LEXINGTON, Neb. (AP) — A woman accused of fatally shooting her husband in front of their two children inside the family’s truck nearly two years ago is set to go to trial in March.

The second-degree murder trial of Kathleen Jourdan, 33, is set to begin March 3 and is expected to be held over five days, station KRVN reported. 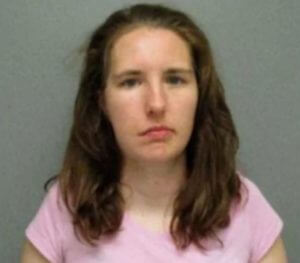 Jourdan has said she acted in self defense when she pulled a handgun from the center console of the truck and fired two shots into the chest of her husband, 35-year-old Joshua Jourdan, while stopped along Interstate 80 near Cozad on June 17, 2020.

Investigators have said the couple got into an argument while driving back from Scottsbluff, where the family was in the process of moving from Omaha to continue her medical residency.

The couple’s two sons, who were in the backseat, weren’t hurt.

Following the shooting, Jourdan was placed on administrative leave from the University of Nebraska Medical Center’s Family Medicine Residency Program. She graduated from St. George’s University School of Medicine, which is in Grenada, in late 2018.