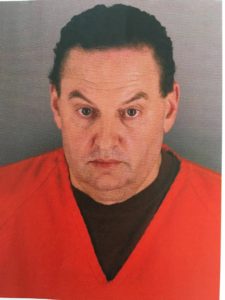 The outlet reported that investigators found his DNA at the crime scene on a bloody bathroom towel, washcloth and shirt. Investigators also said they found his bloody footprints at the 1993 crime scene in Minneapolis. They then connected his DNA to him on a genealogy website.

To confirm they had their suspect, investigators waited for Westrom to throw a napkin away at a hockey game he attended.

Derek Fradenburgh, the jury foreperson, told WCCO that there was no explaining away the bloody footprint.

“Even the most charitable reading was one of the footprints for sure were his,” he told the outlet.

The jury reached the verdict in less than two hours.

Westrom claimed that he did not know Childs.

This story was originally published Sept. 9, 2022 by WRTV in Indianapolis, an E.W. Scripps Company.