LOS ANGELES (AP) — Jennifer Siebel Newsom, a documentary filmmaker and the wife of California Gov. Gavin Newsom, faced cross-examination from one of Harvey Weinstein ‘s attorneys Tuesday about why her description of a 2005 encounter during which she says the filmmaker raped her has expanded since she first spoke with prosecutors.

The testimony came three weeks into the Los Angeles rape and sexual assault trial of Weinstein, and on the same day that the judge dismissed four of the 11 counts against him at the request of prosecutors. 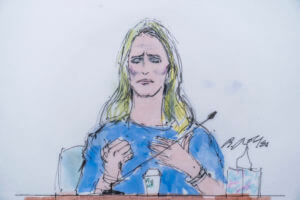 In this courtroom artist sketch, Jennifer Siebel Newsom, a documentary filmmaker and the wife of California Gov. Gavin Newsom, testifies at the trial of Harvey Weinstein in Los Angeles, Monday, Nov. 14, 2022. (Bill Robles via AP)

Weinstein lawyer Mark Werksman pressed Siebel Newsom about what she said were frequent nightmares she’d been having about the encounter with Weinstein in a Beverly Hills hotel suite.

“Have you had a difficult time actually discerning what happened in a nightmare and what actually happened in a bedroom at the Peninsula Hotel?” Werksman asked.

“No, no,” Siebel Newsom responded.

She explained that the new elements of her testimony, some of which she said under oath for the first time on Monday, were a result of having more time to process what happened.

“As we’ve gotten closer to this, and it’s gotten more real, my need to clarify and be more detailed” has increased, Siebel Newsom said. “I had everything in a box, and I’ve been slowly sharing a little bit at a time, because this is so painful.” 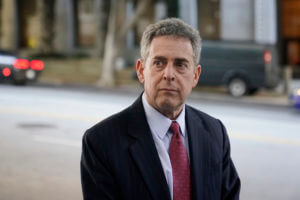 “I offered to talk to detectives initially to support other women, not to be up here on the witness stand,” Siebel Newsom said.

She then teared up as she did occasionally Tuesday, though she was not nearly as emotional as she was during her intense and dramatic testimony a day earlier.

“You’re the wife of the governor of California at the time and you’re about to meet with the police and a deputy DA,” Werksman said, “and you didn’t think that the consequence of what you said was that you would be a victim in an indictment in a criminal indictment?”

Siebel Newsom said she thought her allegations were likely to be beyond the statute of limitations.

“I honestly was just telling my truth and I didn’t know what the outcome was going to be,” she testified.

Werksman, who says Siebel Newsom had consensual sex with Weinstein to advance her career, said during his questioning that her testimony showed she had not made her lack of consent clear during the encounter. He also showed her many friendly emails she sent to Weinstein in the years that followed that Werksman said would not have been sent by someone who had been raped.

She responded that she had set aside the assault in her mind, and the communications were an unfortunate necessity as a young actor like she was at the time.

“I was just surviving,” she said.

Siebel Newsom is going by the name Jane Doe #4 at the trial, and like the others Weinstein is charged with raping or sexually assaulting, her real name is not being spoken in court. But both the prosecution and the defense have identified her as the governor’s wife during the trial, and Siebel Newsom’s attorney confirmed to The Associated Press and other news outlets that she is Jane Doe #4.

The governor, who last week sailed to a second term, was not in the courtroom for his wife’s testimony.

She will now be the last of four women Weinstein is charged with assaulting to testify at the trial after Judge Lisa Lench dropped charges involving a fifth accuser.

The move had appeared likely since the trial’s opening statements, when prosecutors only mentioned four women Weinstein was charged with assaulting, leaving out the accuser identified in an indictment as Jane Doe #5.

The prosecutors at first kept the charges in place and left open the possibility that the woman would testify. But Deputy District Attorney Paul Thompson told the judge before testimony began Tuesday they would no longer pursue the Jane Doe #5 counts.

The Los Angeles County District Attorney’s Office has not provided an explanation for why they opted to leave the woman out of the trial.

The remaining charges against Weinstein, who is serving a 23-year sentence for a conviction in New York, are two counts of rape and five other sexual assault counts.

He has pleaded not guilty and has said he didn’t engage in nonconsensual sex. 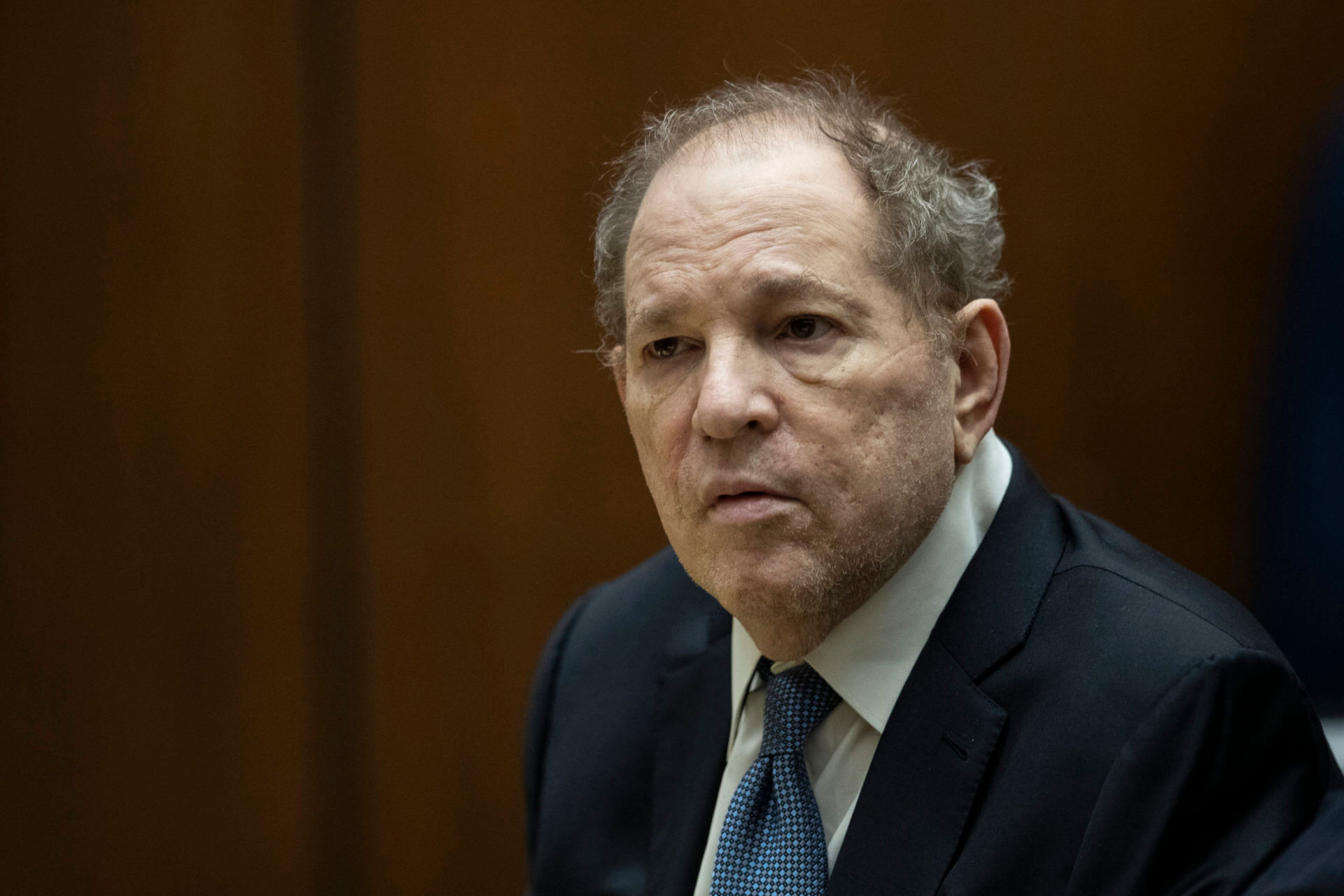