By Katie McLaughlin and Ivy Brown

STATESBORO, Ga. (Court TV) –  William “Marcus” Wilson, who is charged with murder and aggravated assault in the death of a teenage girl, has been denied immunity from prosecution. A judge announced that Wilson will stand trial beginning April 18, 2022. A status hearing in the matter concluded this afternoon.

In the early morning hours of June 14, 2020, Wilson, a Black man, and his white girlfriend were leaving a Taco Bell in the small town of Statesboro in southern Georgia when they encountered a pickup truck with a group of teenagers inside. According to a motion filed by Wilson’s attorneys, the party mistook his girlfriend for someone else and began yelling racial slurs at Wilson.

Wilson and his girlfriend said the driver attempted to run them off the road and objects were thrown from the vehicle. The motion states, “At this time, while driving, Wilson grabbed his legally possessed handgun and shot a warning shot under the Party’s truck. However, the Party continued swerving towards them and throwing objects, so Wilson fired two more warning shots.”

The truck reportedly backed off before speeding towards Wilson’s vehicle. When an object struck the vehicle making “a large noise on impact,” Wilson thought a bullet had struck them. Wilson claims he feared for his girlfriend’s life when he fired two more shots and drove off. 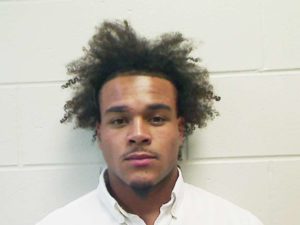 One of the bullets struck 17-year-old Haley Hutcheson, killing her. The four other teens in the truck, however, each stated that Wilson fired two sets of three shots, with one shot hitting Hutcheson in the back of the head.

Wilson, who was 20 years old at the time, turned himself in on June 17, 2020. He was charged with causing Hutcheson’s death, five aggravated assault charges and one count of possession of a firearm during the commission of a felony.

Defense attorneys for Wilson maintain their client was acting in self-defense — simply protecting himself and his girlfriend from a racist attack by teens in a pickup truck.

At his arraignment, Wilson’s lawyer entered not guilty pleas to all counts on his behalf. Wilson, now 22, was denied bond that day. He’s been behind bars, awaiting trial for the past 20 months.

In August 2020, Judge Michael Muldrew denied Wilson bond on the murder charge and aggravated assault charges. A fight over evidence ensued between a state prosecutor, Judge Muldrew and Wilson’s defense attorneys, complicating the case ever further.

Then in September 2021, during an immunity from prosecution hearing on Wilson’s stand your ground motion, defense attorneys claimed improper communication took place between state prosecutors and Judge Muldrew.

Just last month, in February 2022, the recusal of Judge Muldrew was ordered in the case. 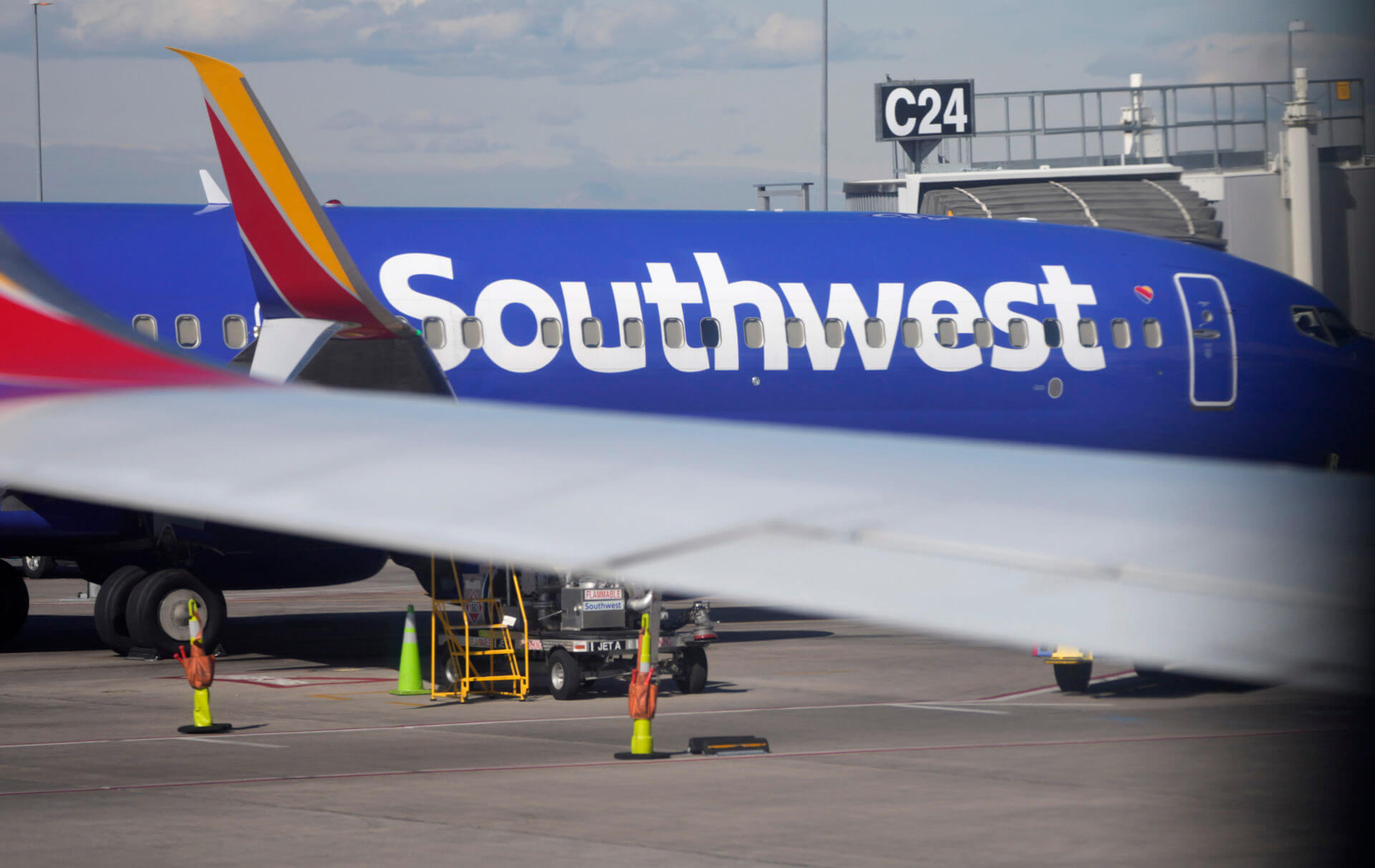 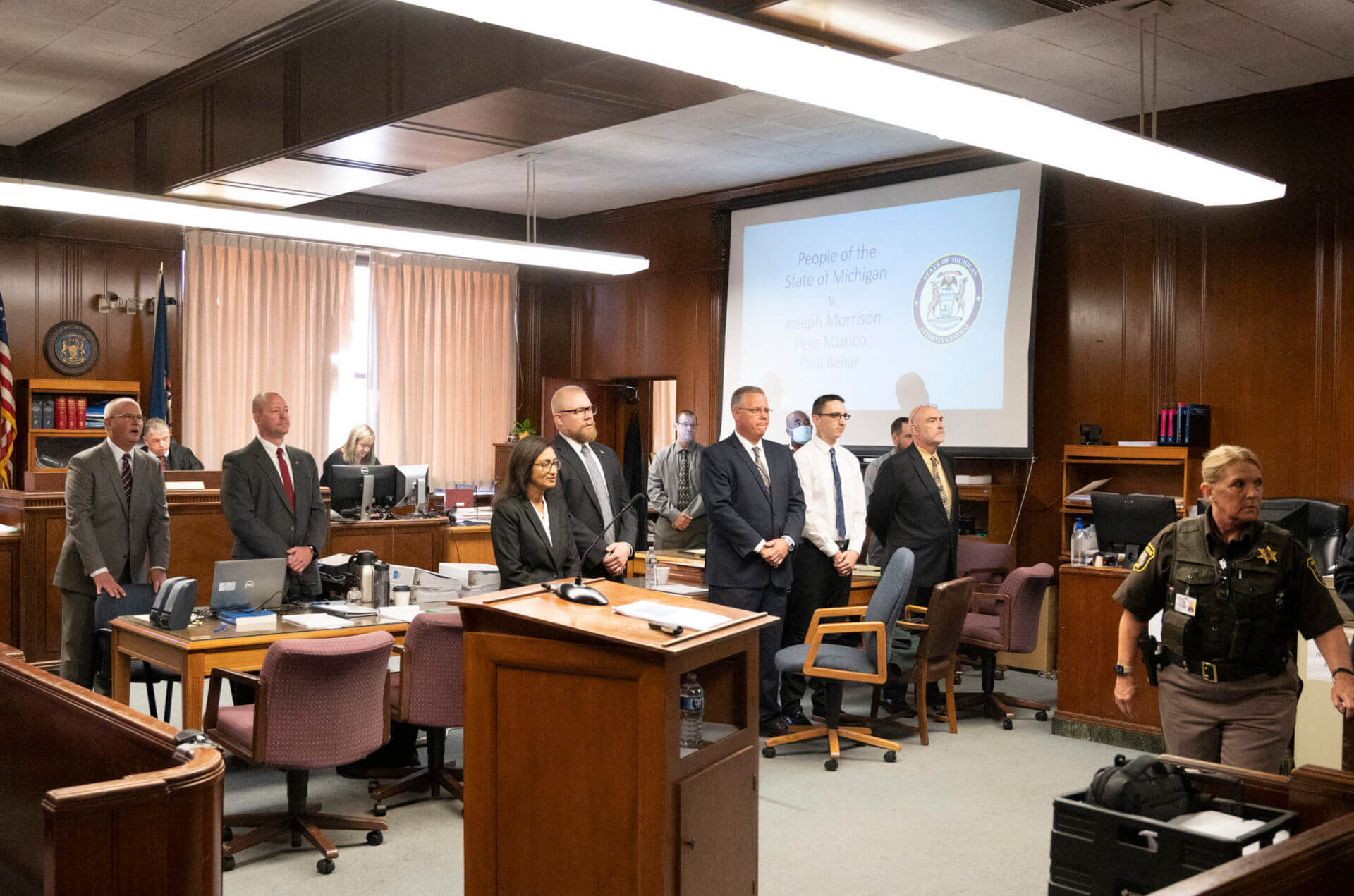 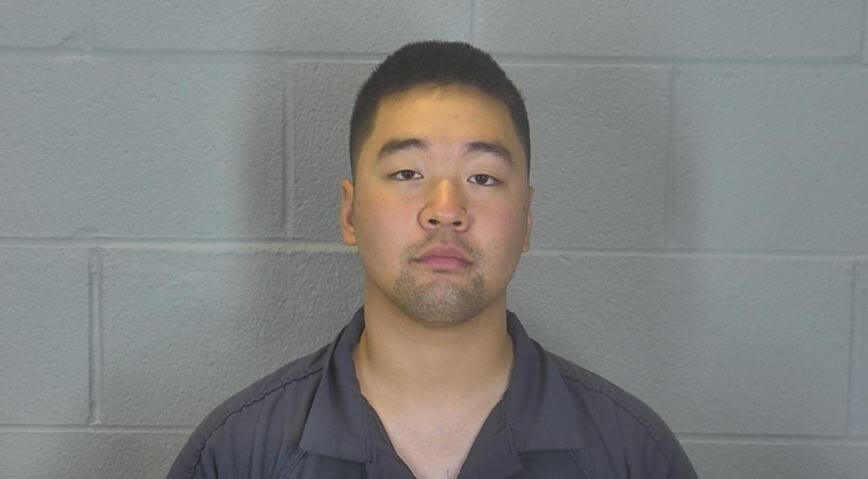