Harvey Weinstein's reputation on the casting couch was something of an open secret in the movie industry, but it wasn't until 2017 that the rumors became allegations that led to his criminal trial for sexual assault. During the testimony of one of his main accusers, the jury and the world learned a shocking secret about the movie mogul. 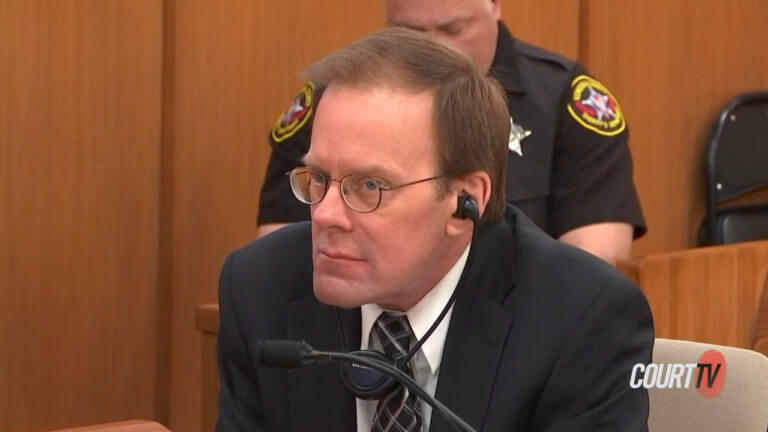 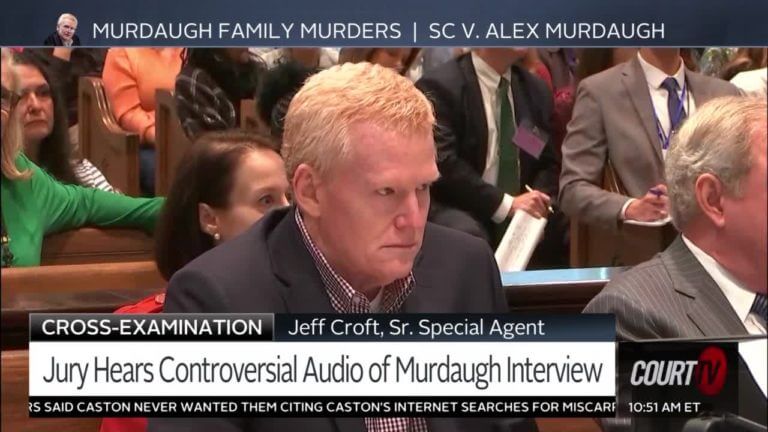 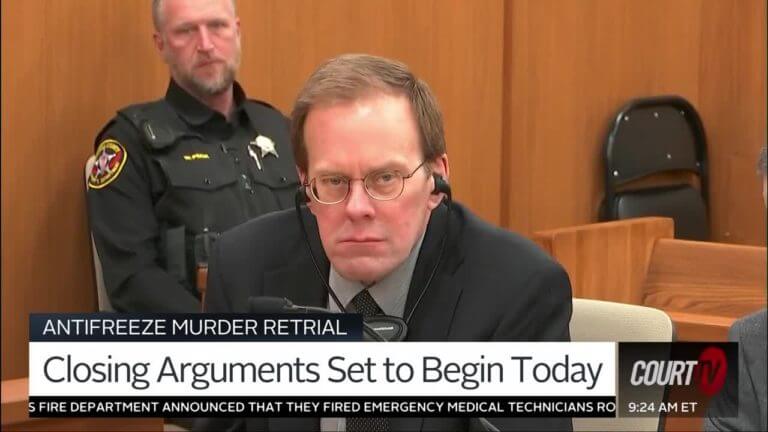 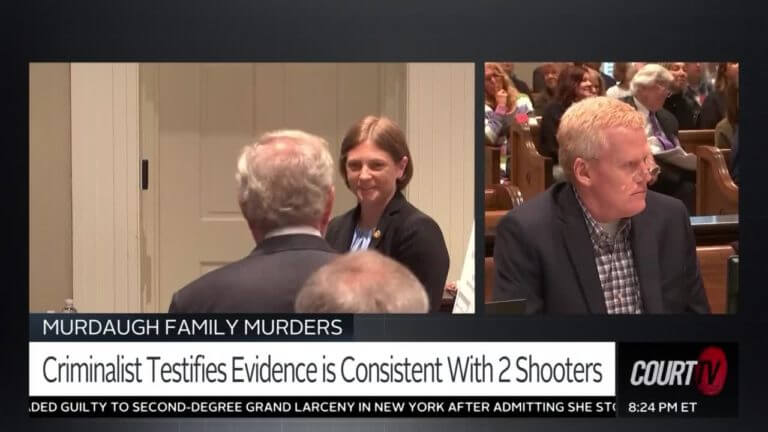 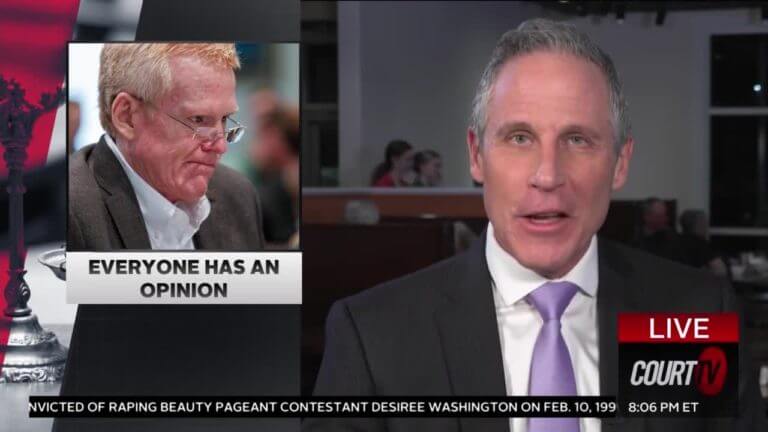 'Closing Arguments' is Live from the Low Country 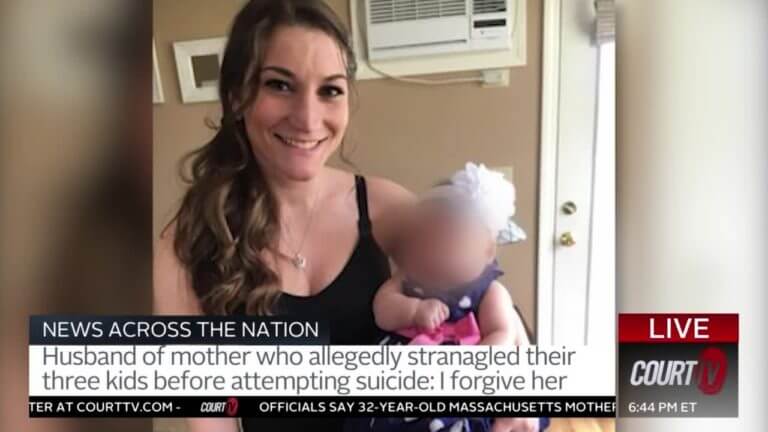 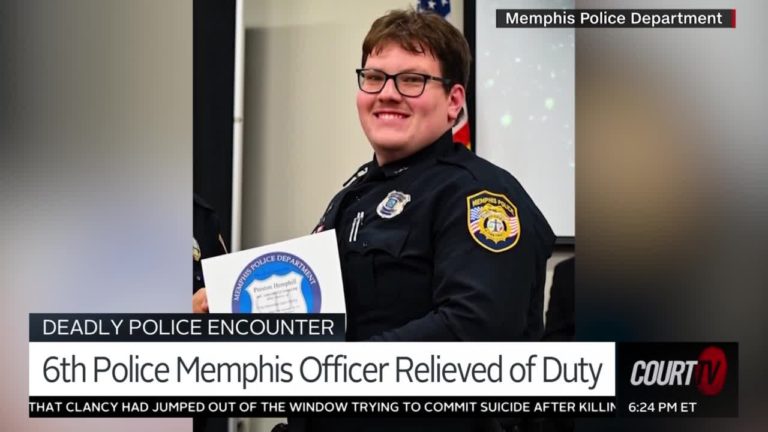 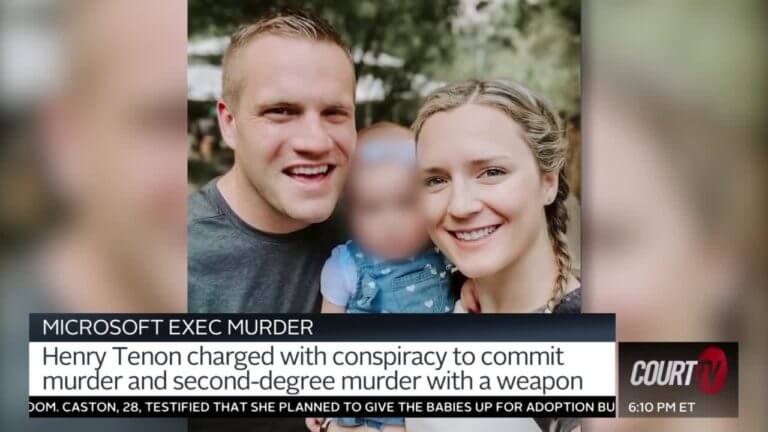 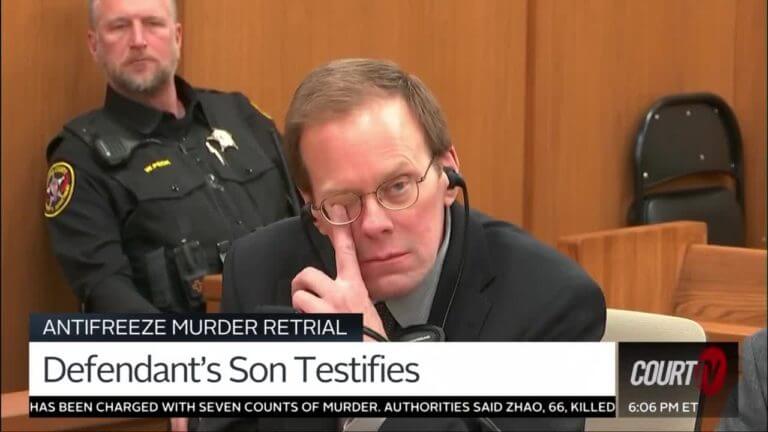 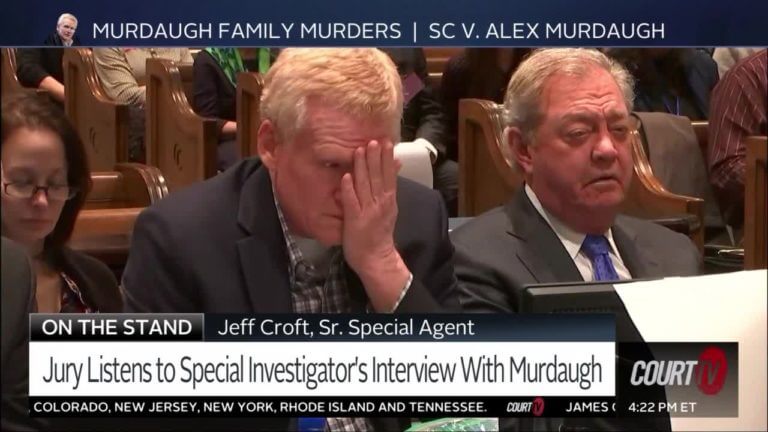 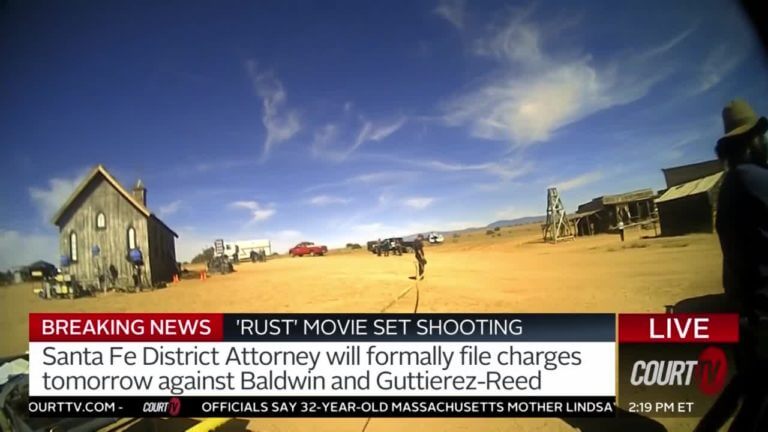 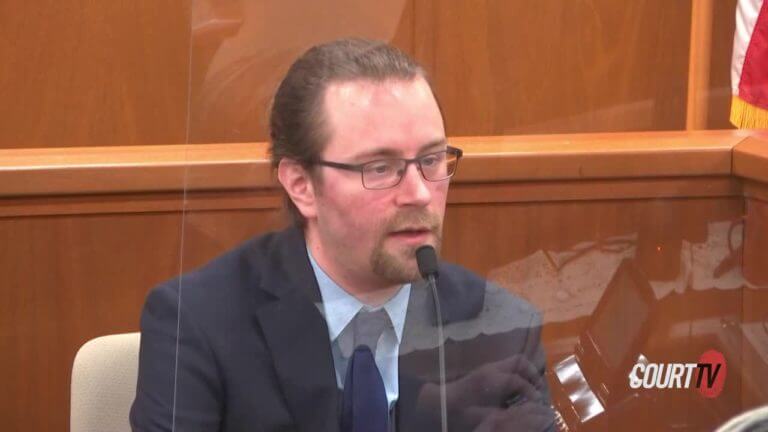