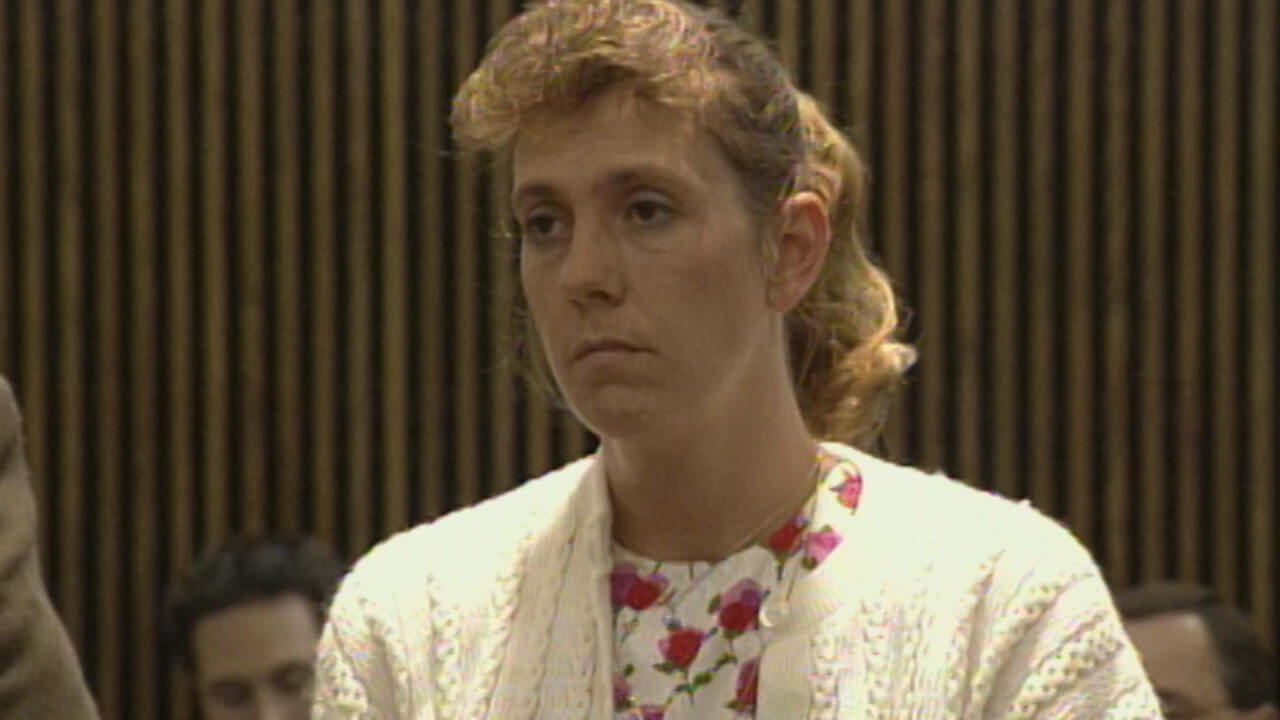 When Scott Shanahan disappeared one summer day in 2002, leaving his pregnant wife Dixie and their two children behind, no one in Defiance, Iowa, seemed to give it much thought. But secrets are hard to keep in the small town and neighbors would later say they knew about Scott's history of abuse towards his wife. Dixie couldn't hide the bruises and black eyes, but she did manage to hide the truth about her husband's disappearance for an entire year - until police found his skeletal remains in their home where she continued to live with their children. 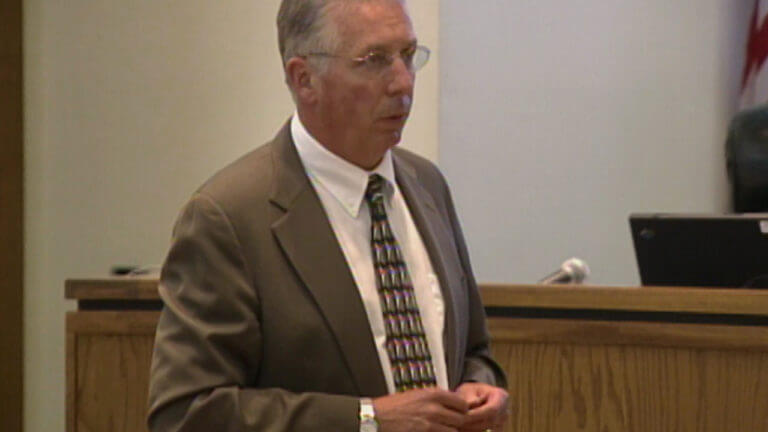 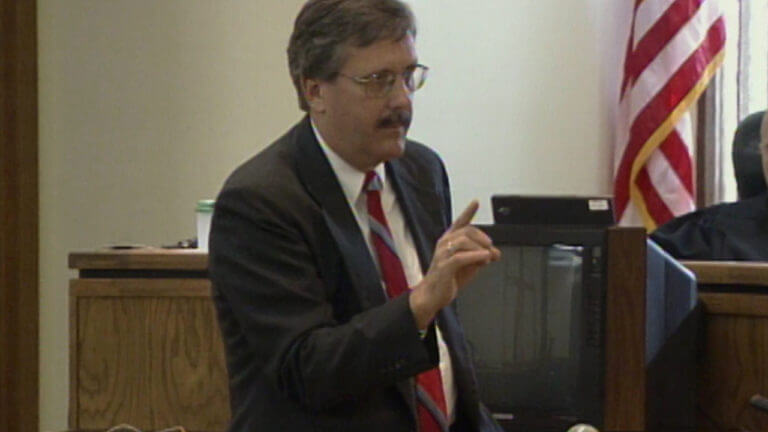 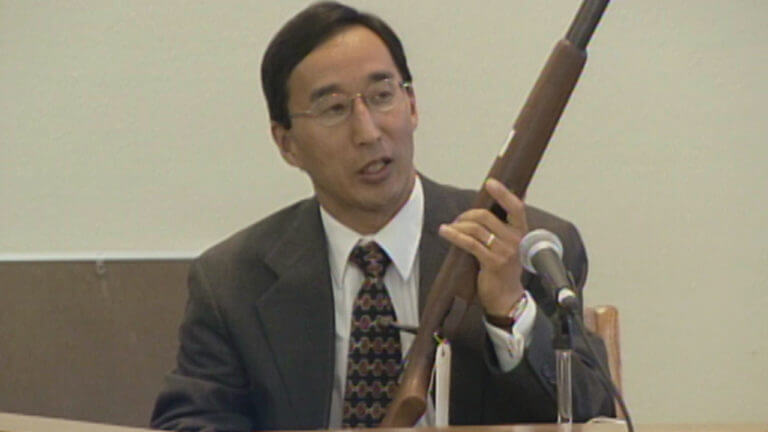 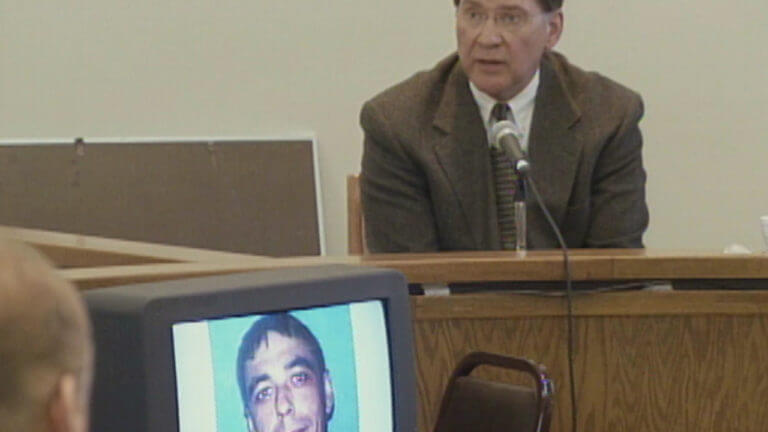 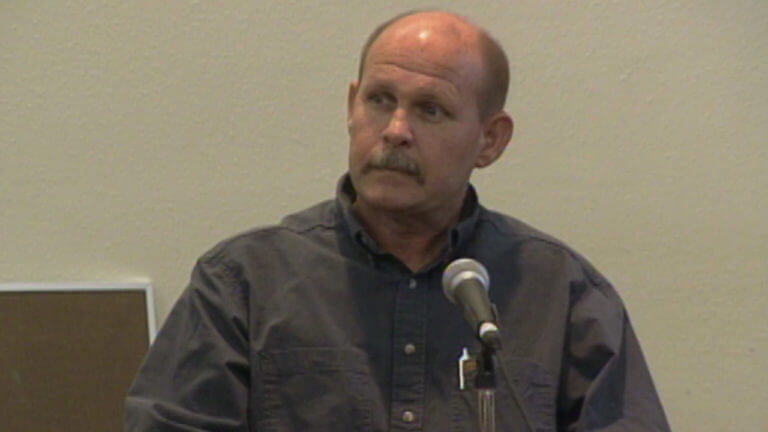 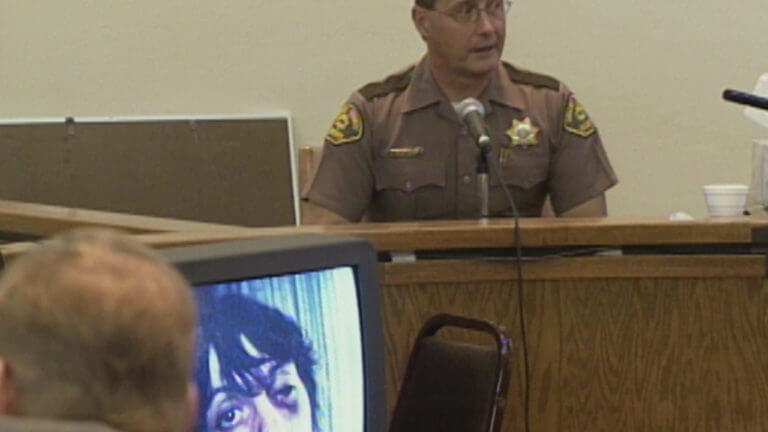 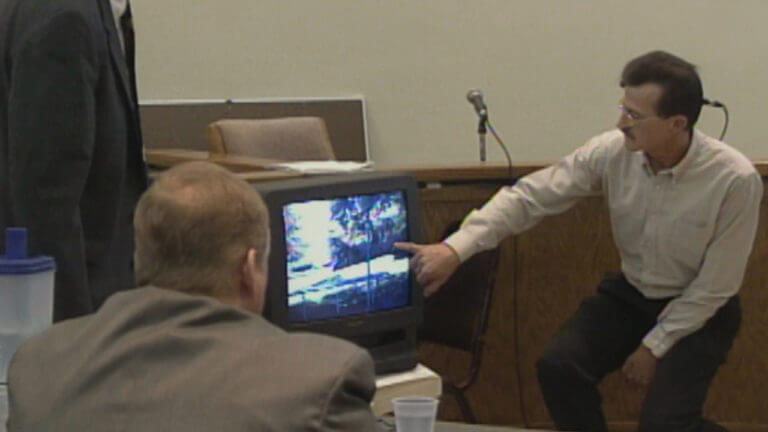 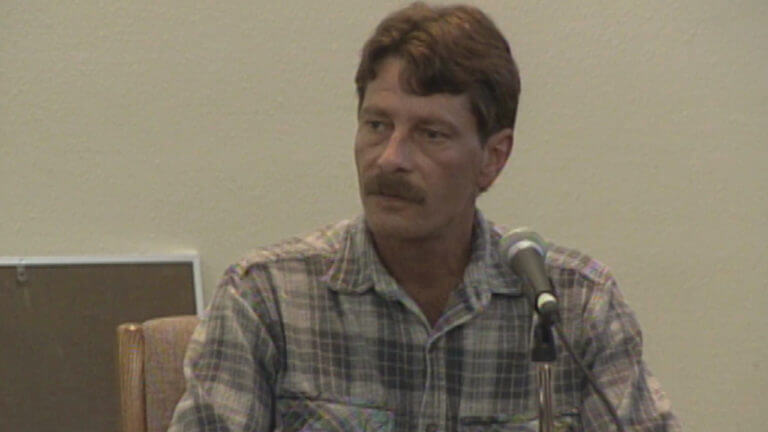 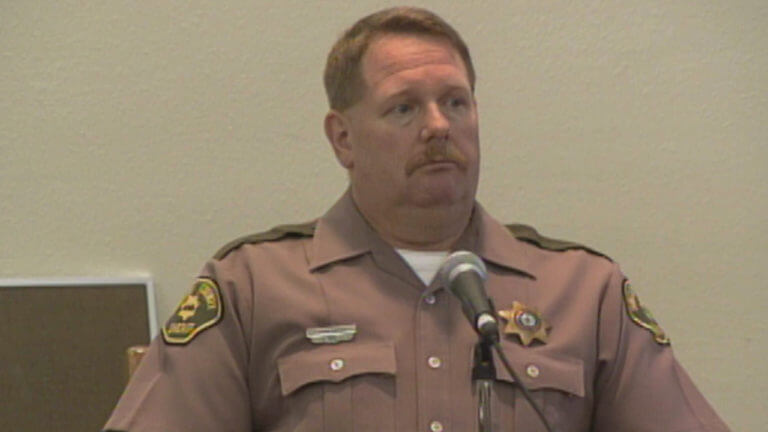 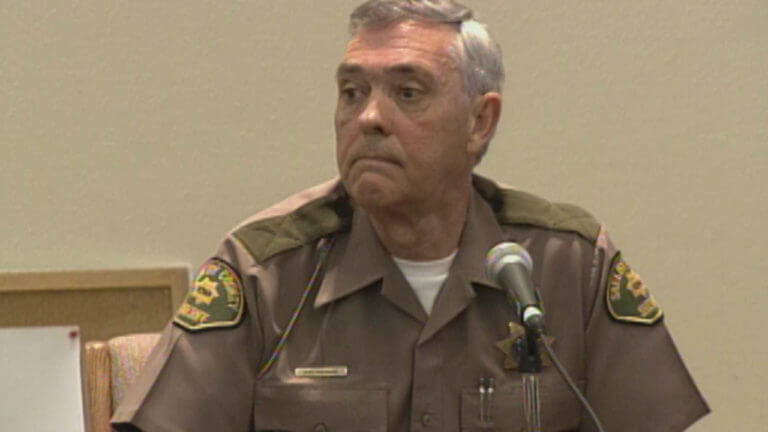 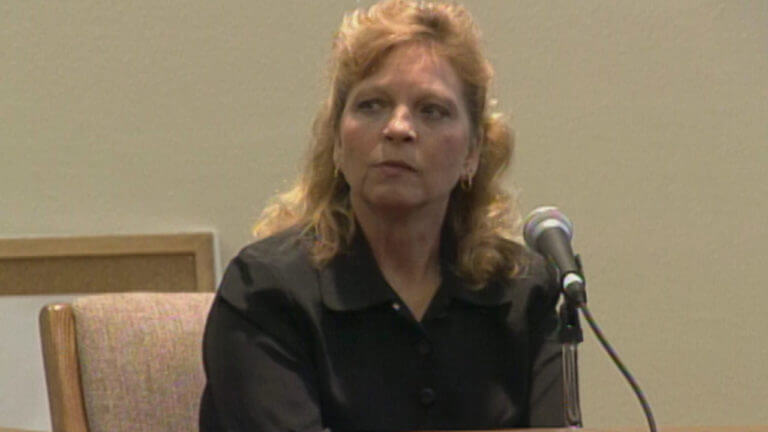 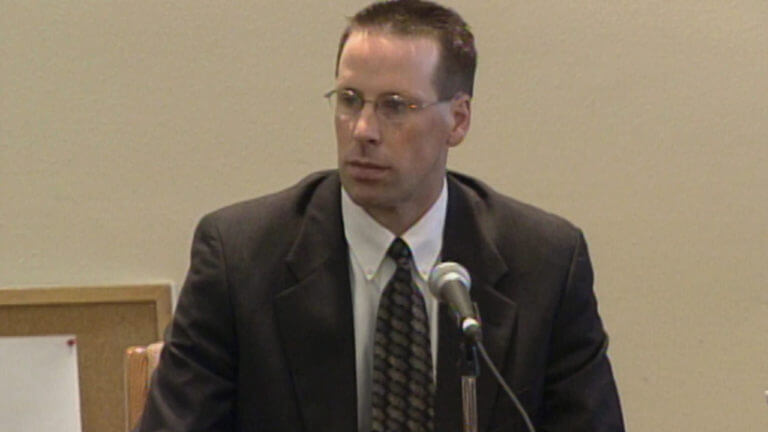 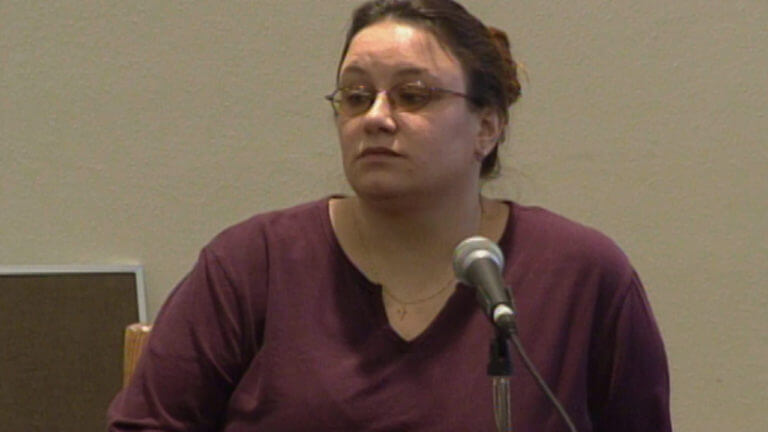 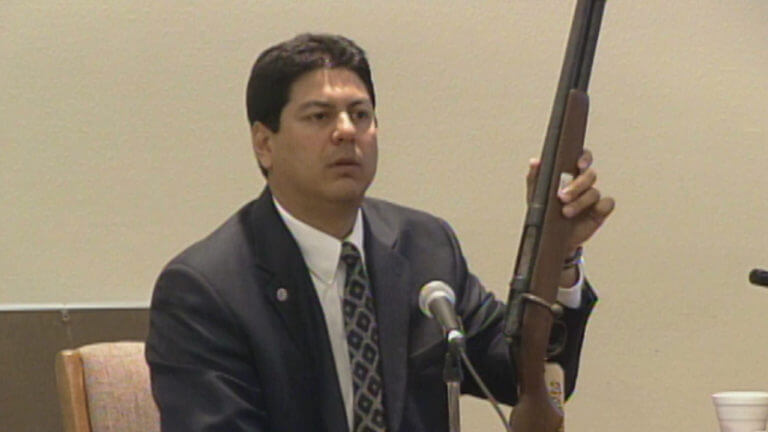 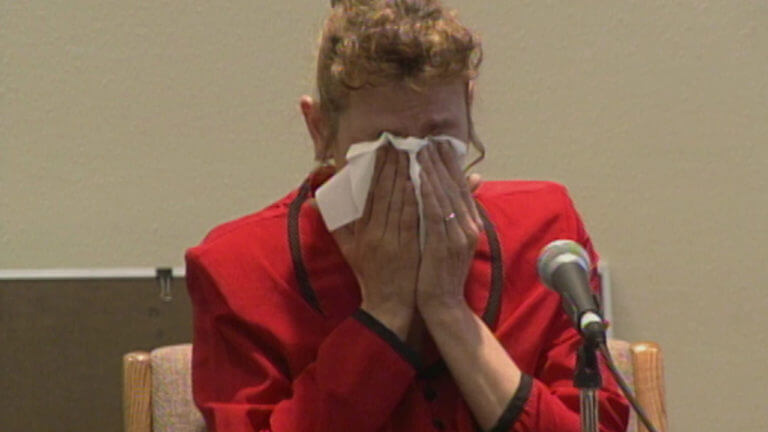 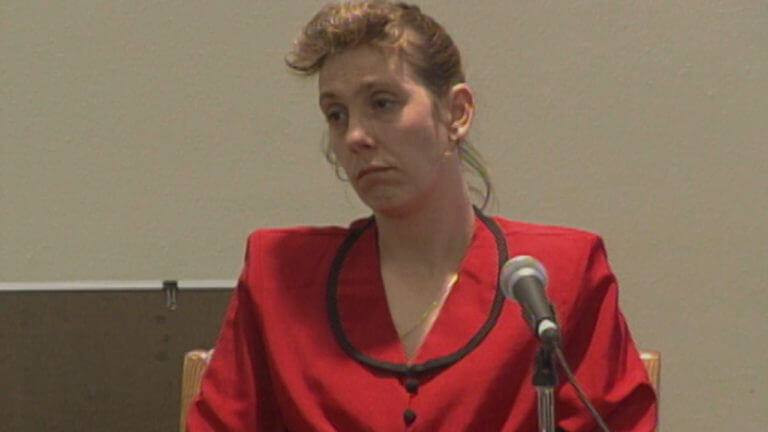 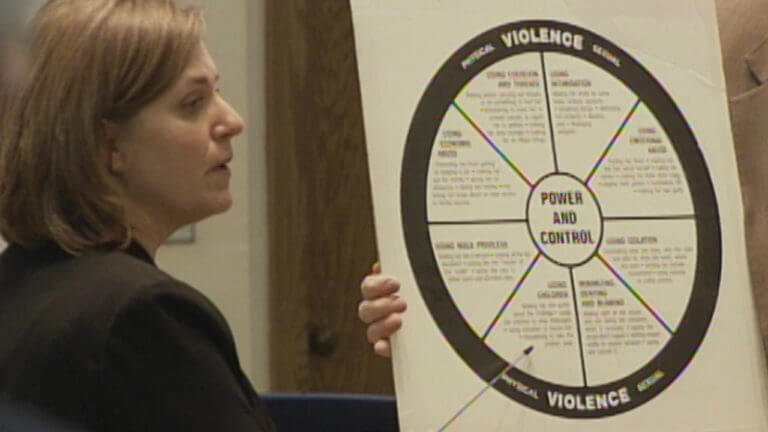 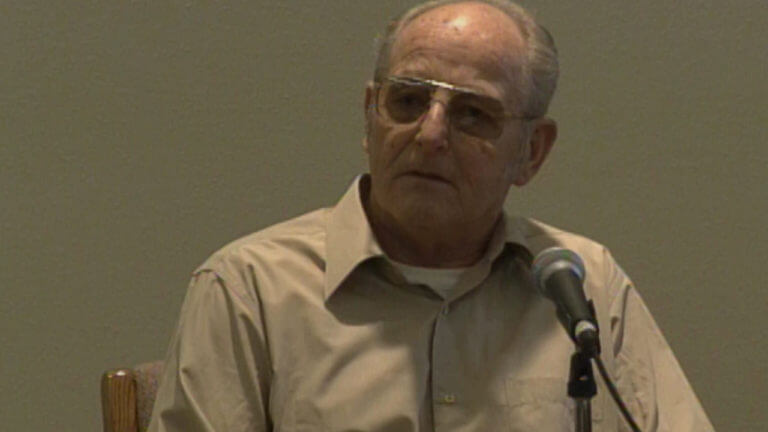 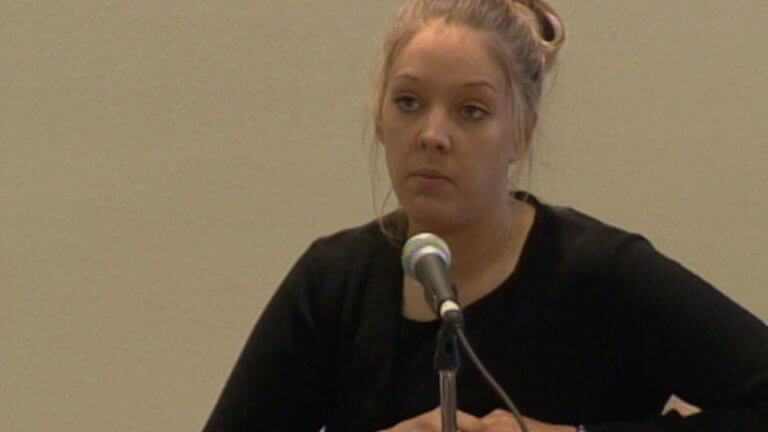 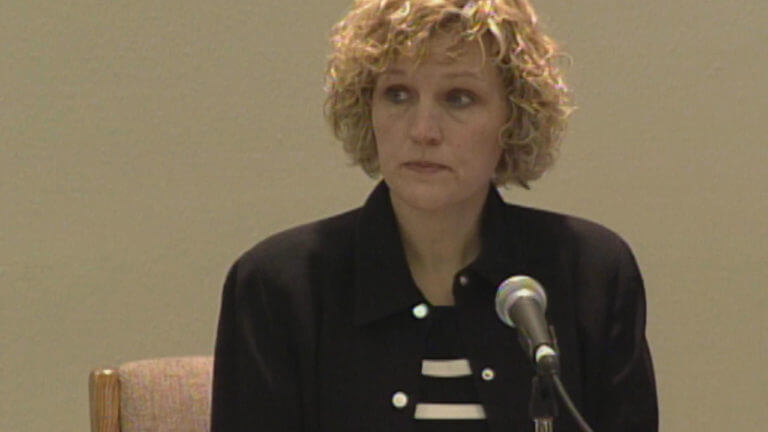 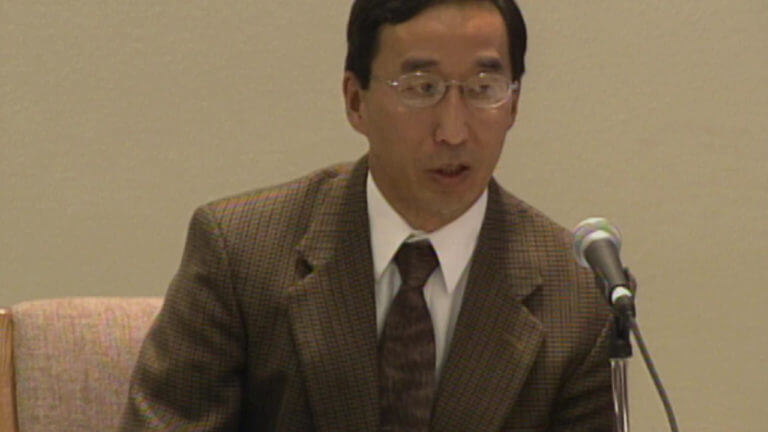 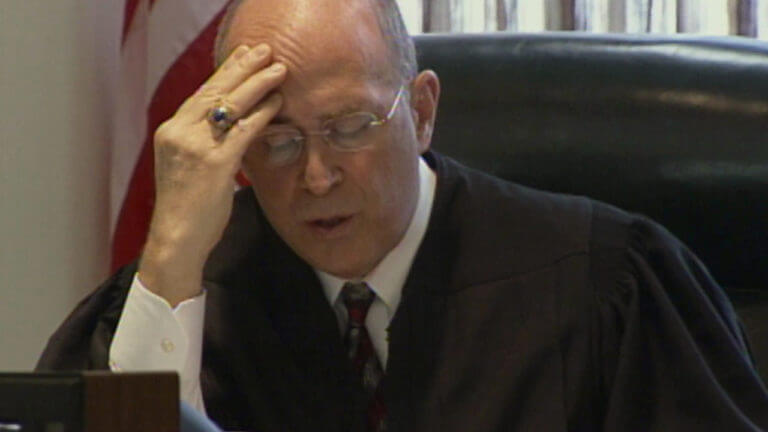 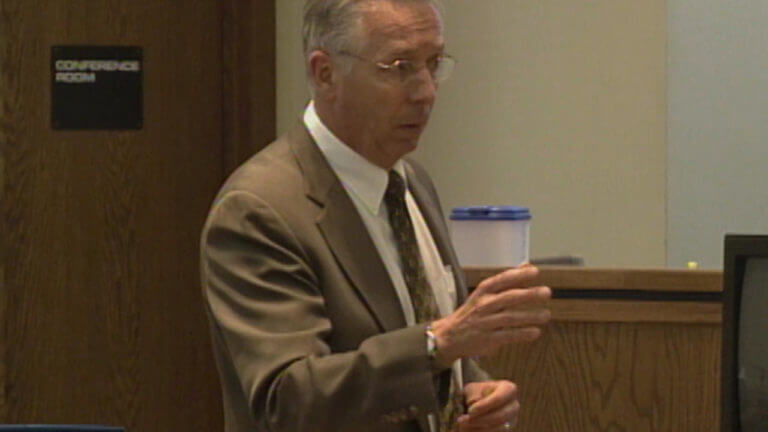 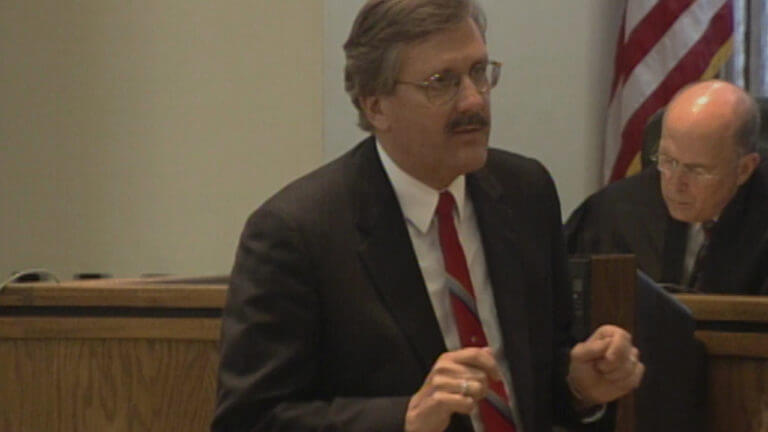 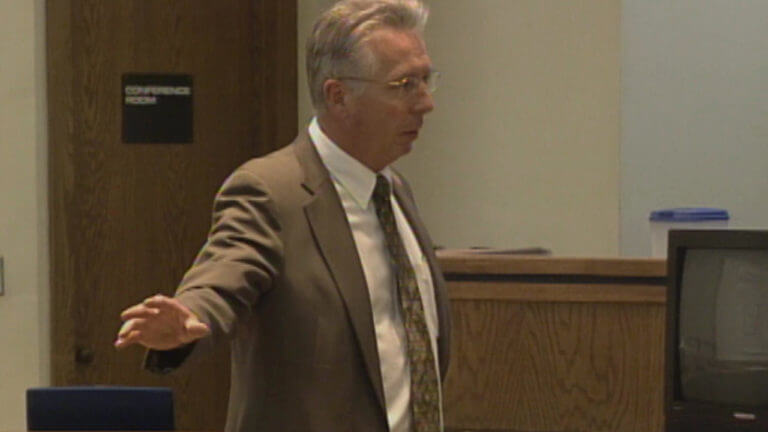 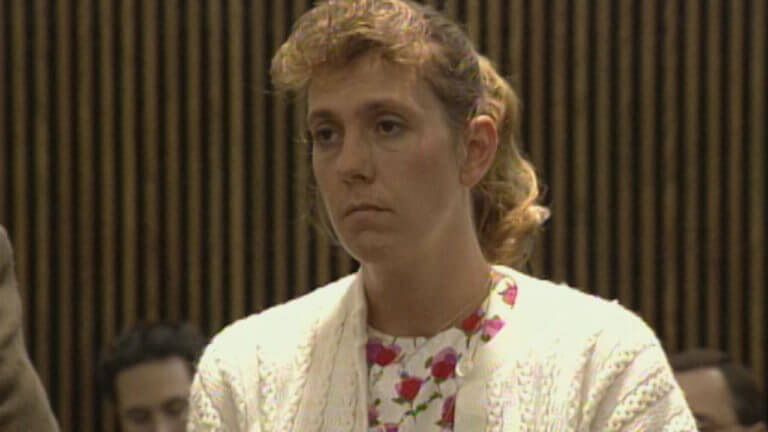