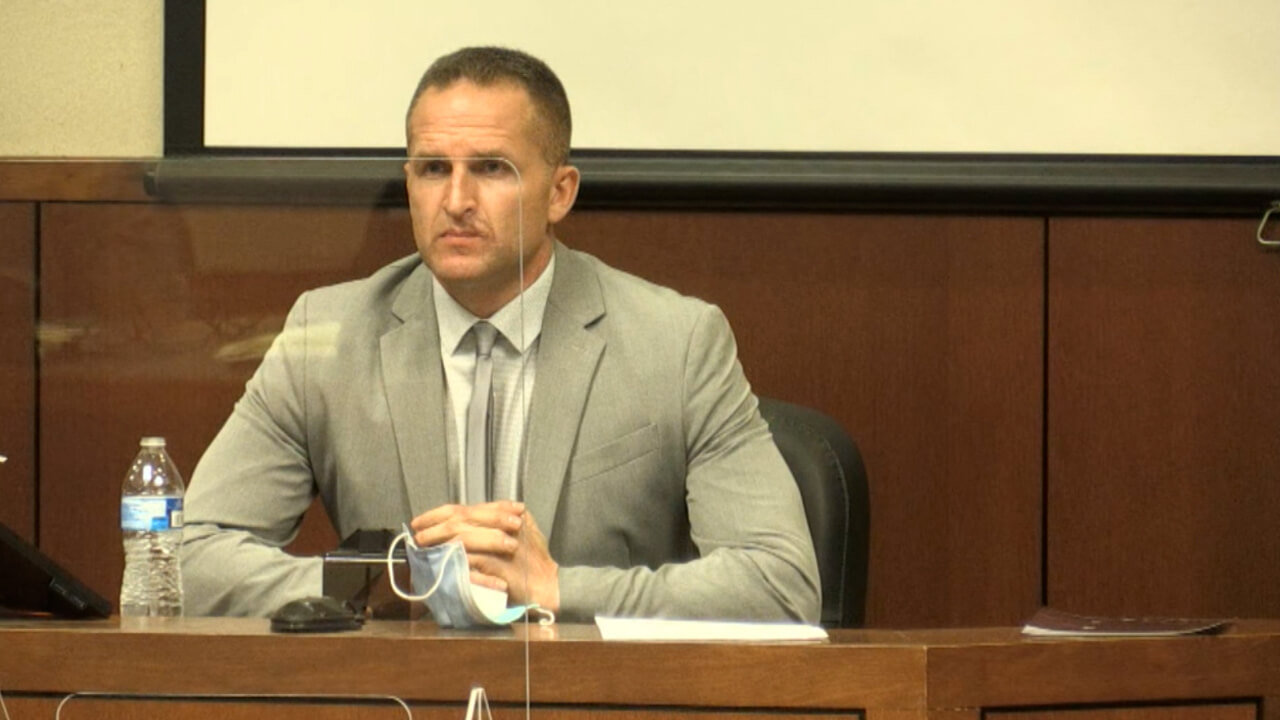 Former Louisville police officer Brett Hankison is charged with three counts of wanton endangerment for firing wildly into a neighbor's apartment during the March 2020 raid that led to the shooting death of Breonna Taylor. The charges against Hankison aren't related to Taylor's death. He's accused of endangering the lives of three residents when he shot 10 rounds into Taylor's apartment, which was next door. 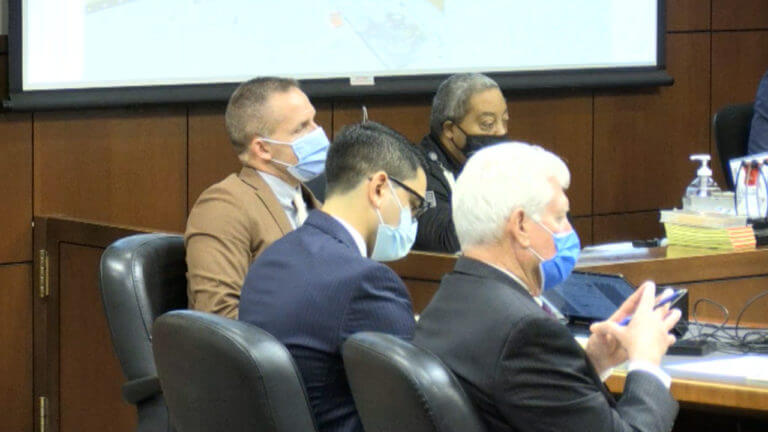 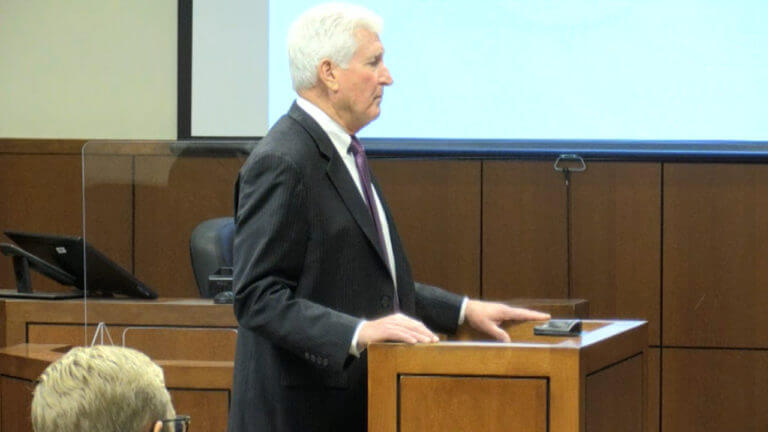 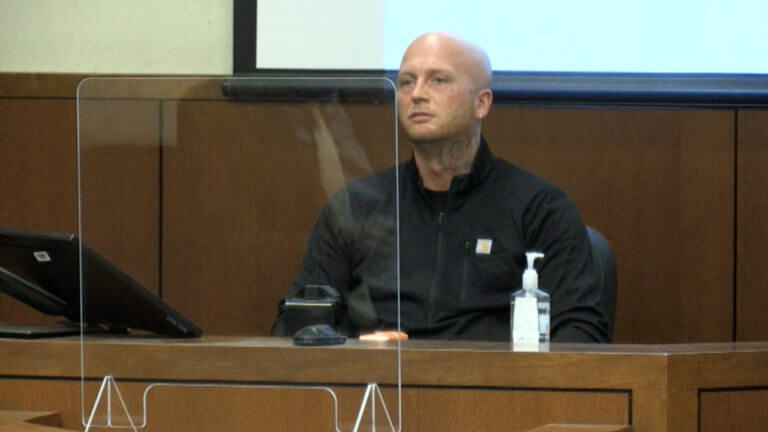 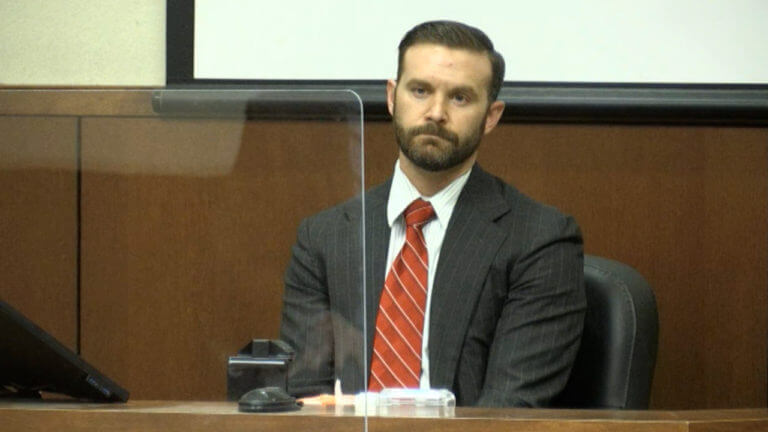 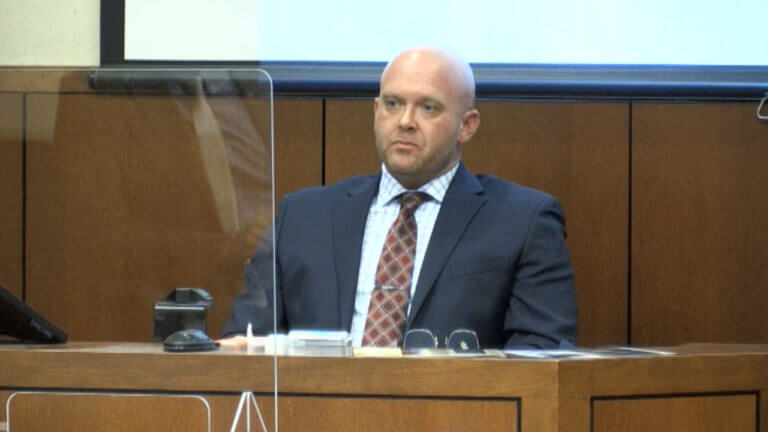 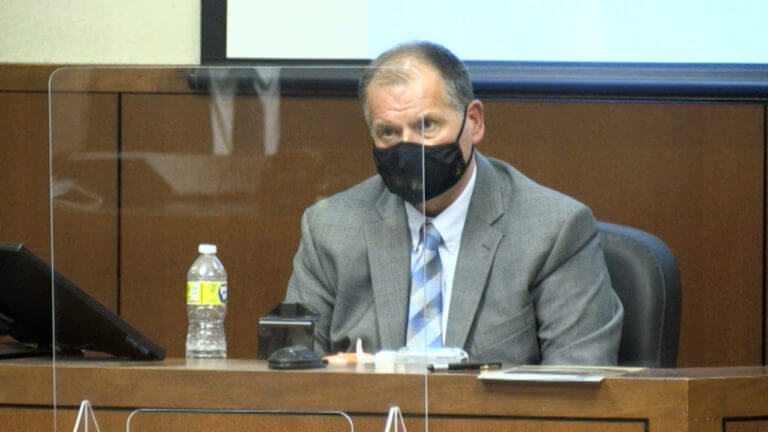 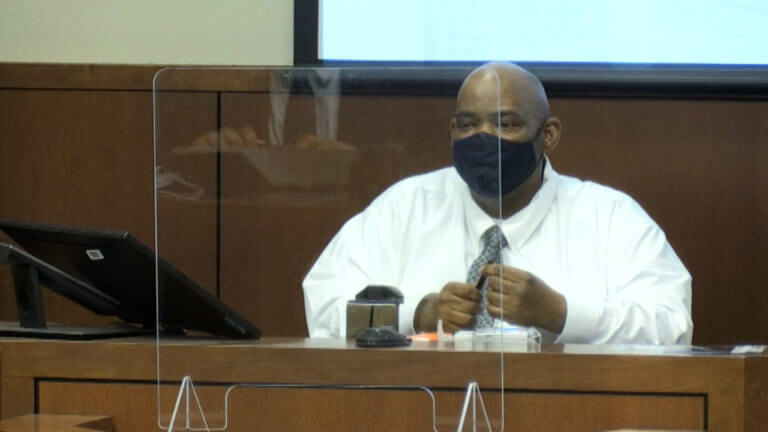 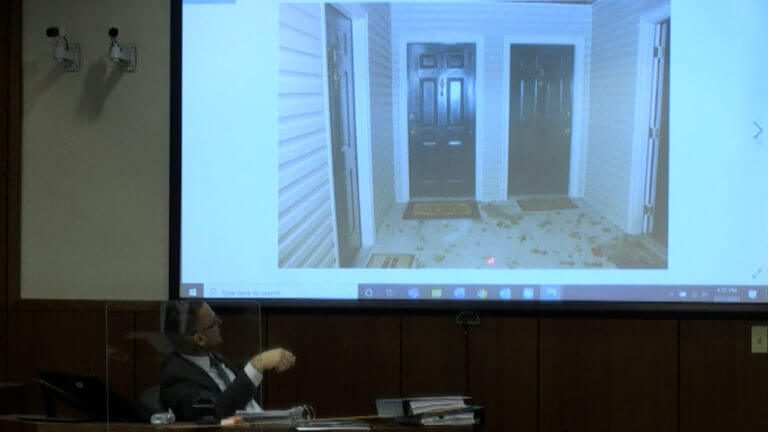 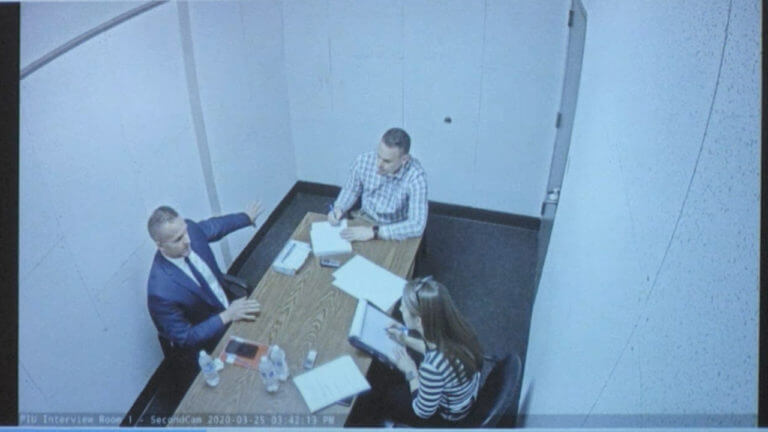 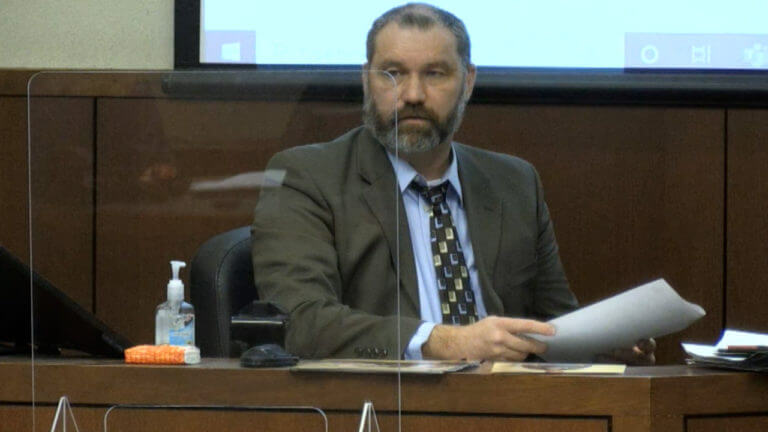 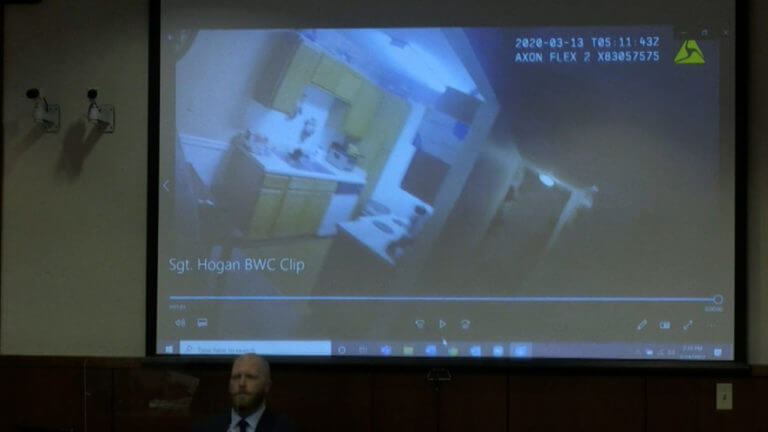 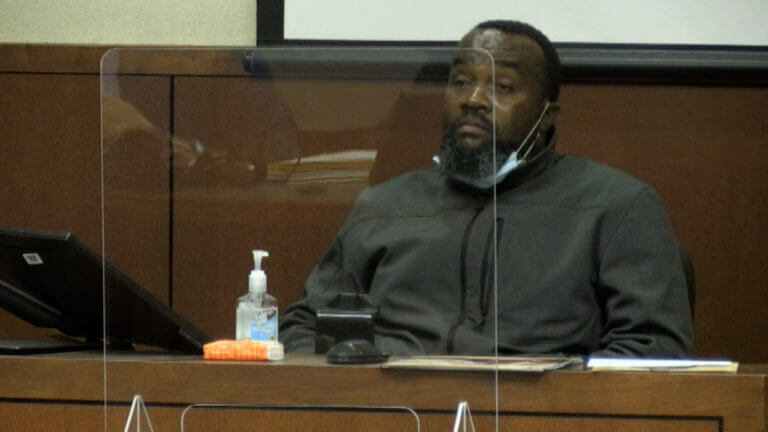 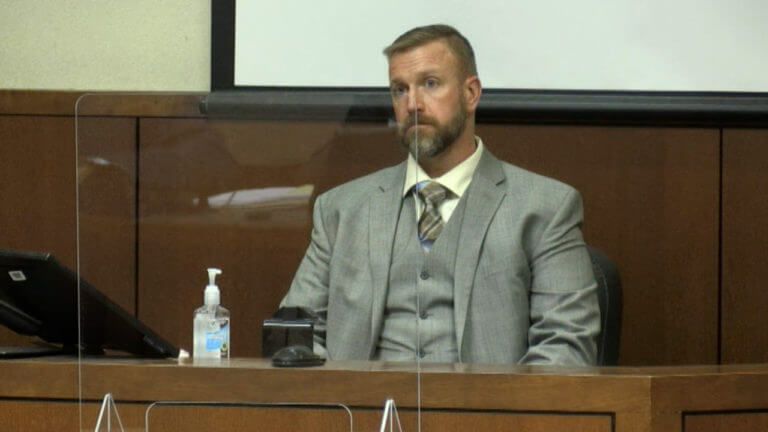 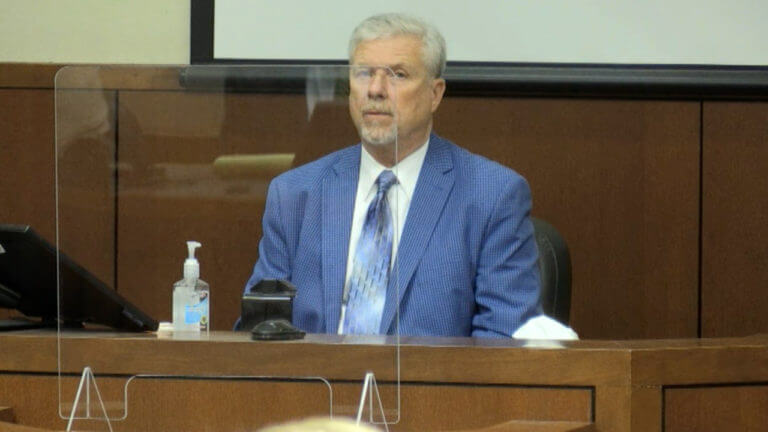 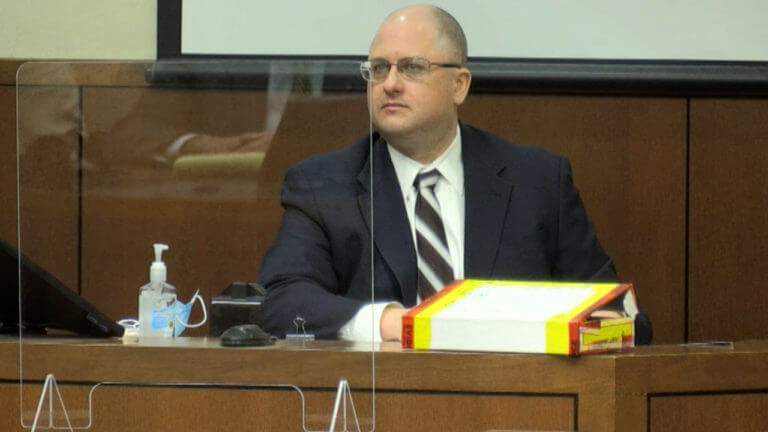 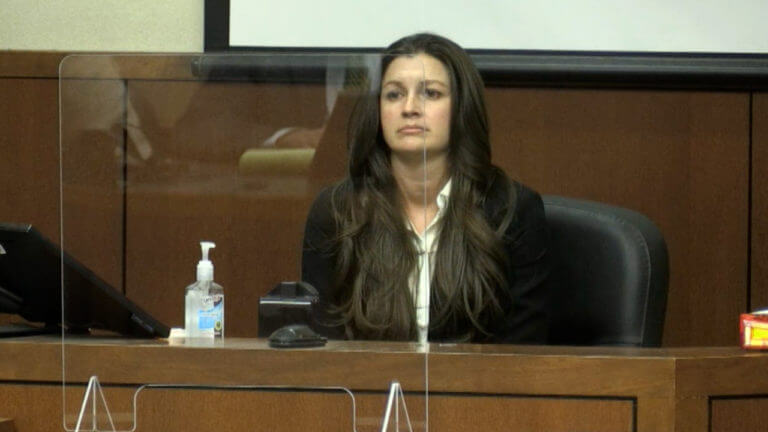 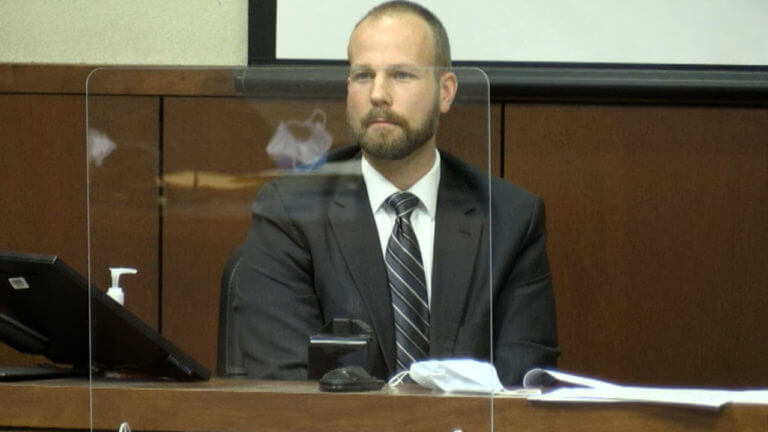 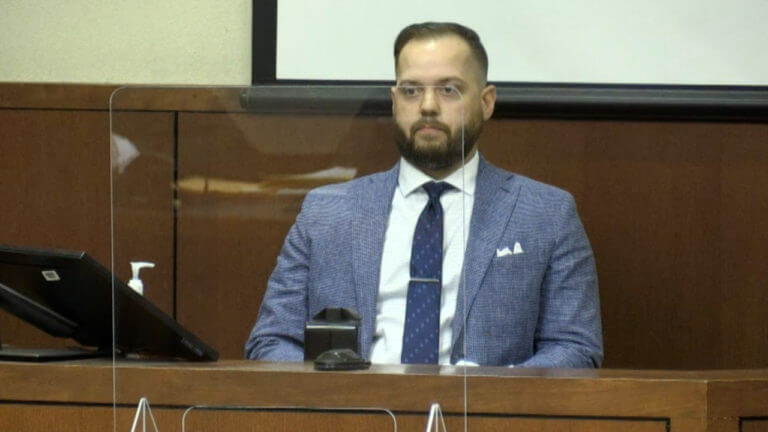 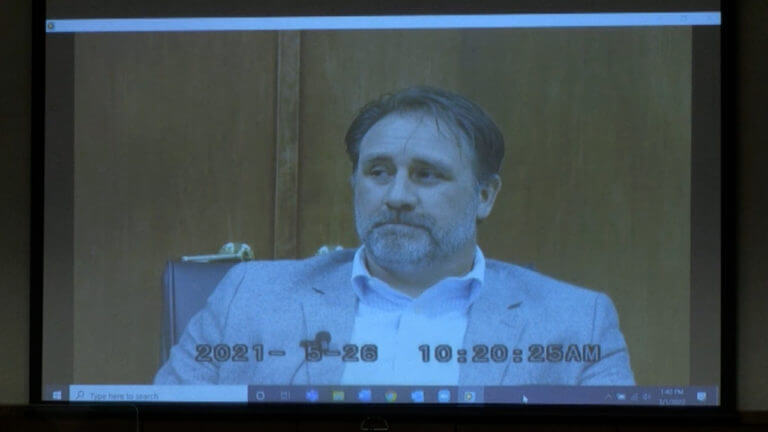 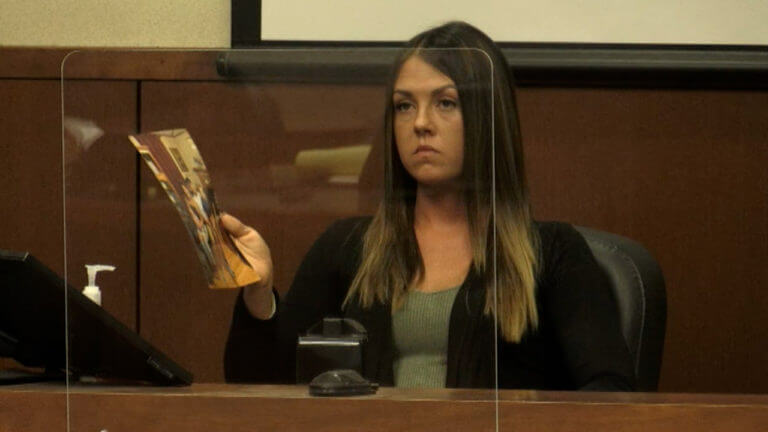 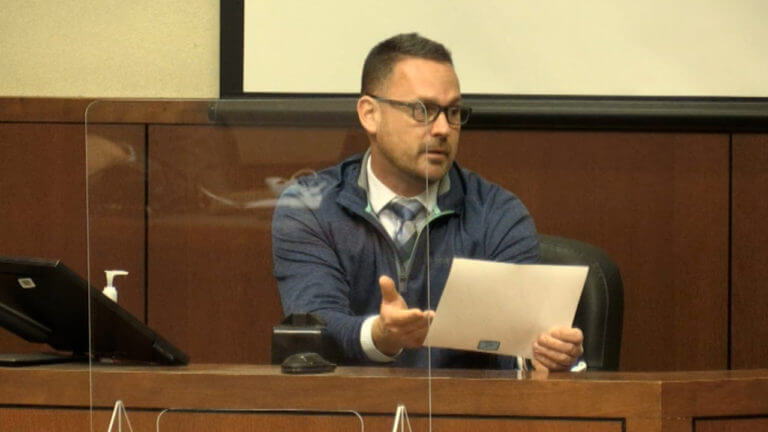 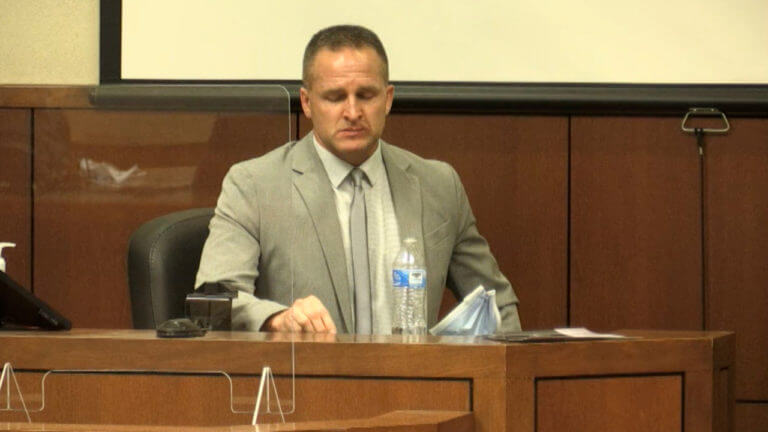 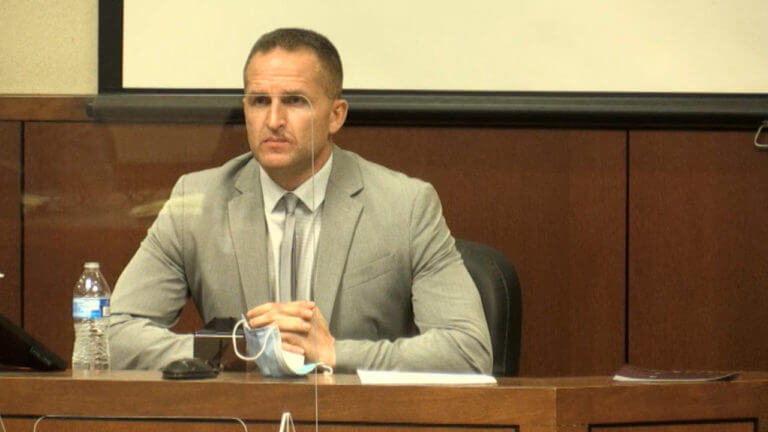 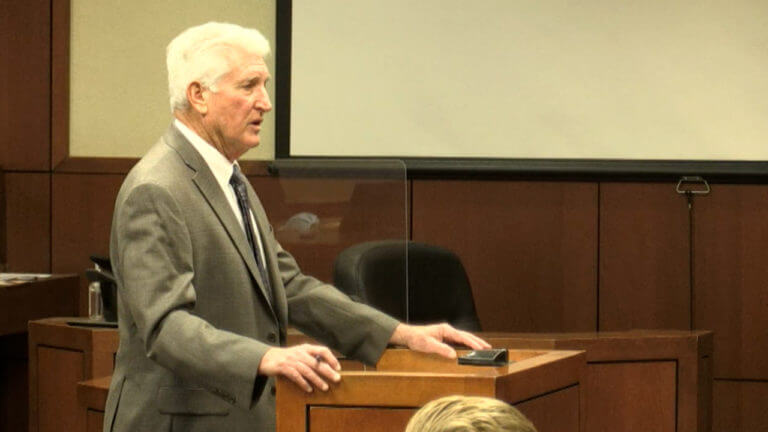 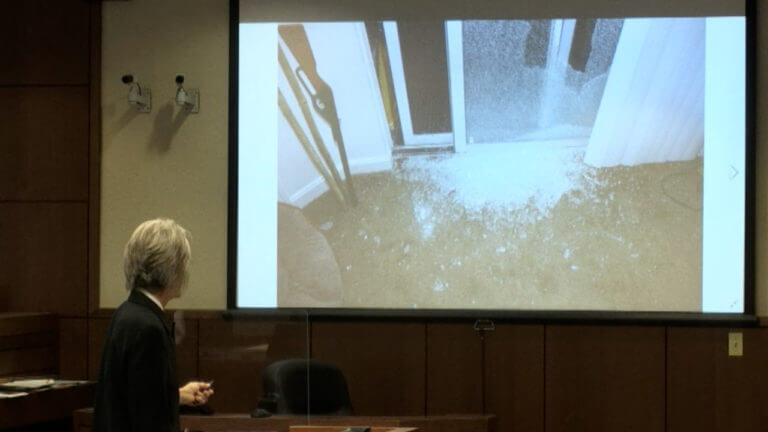 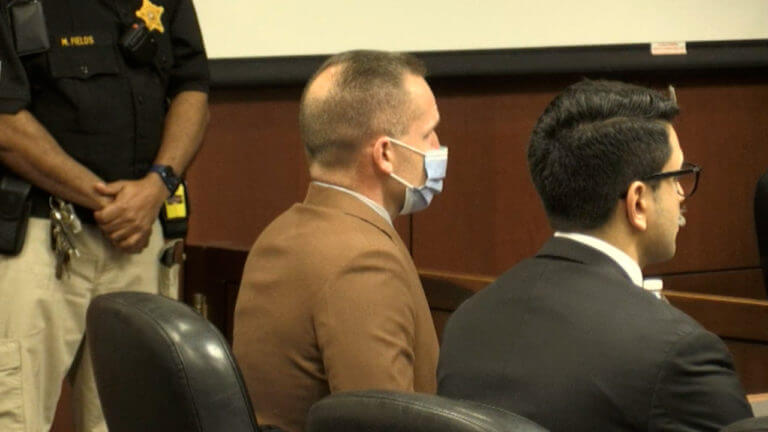