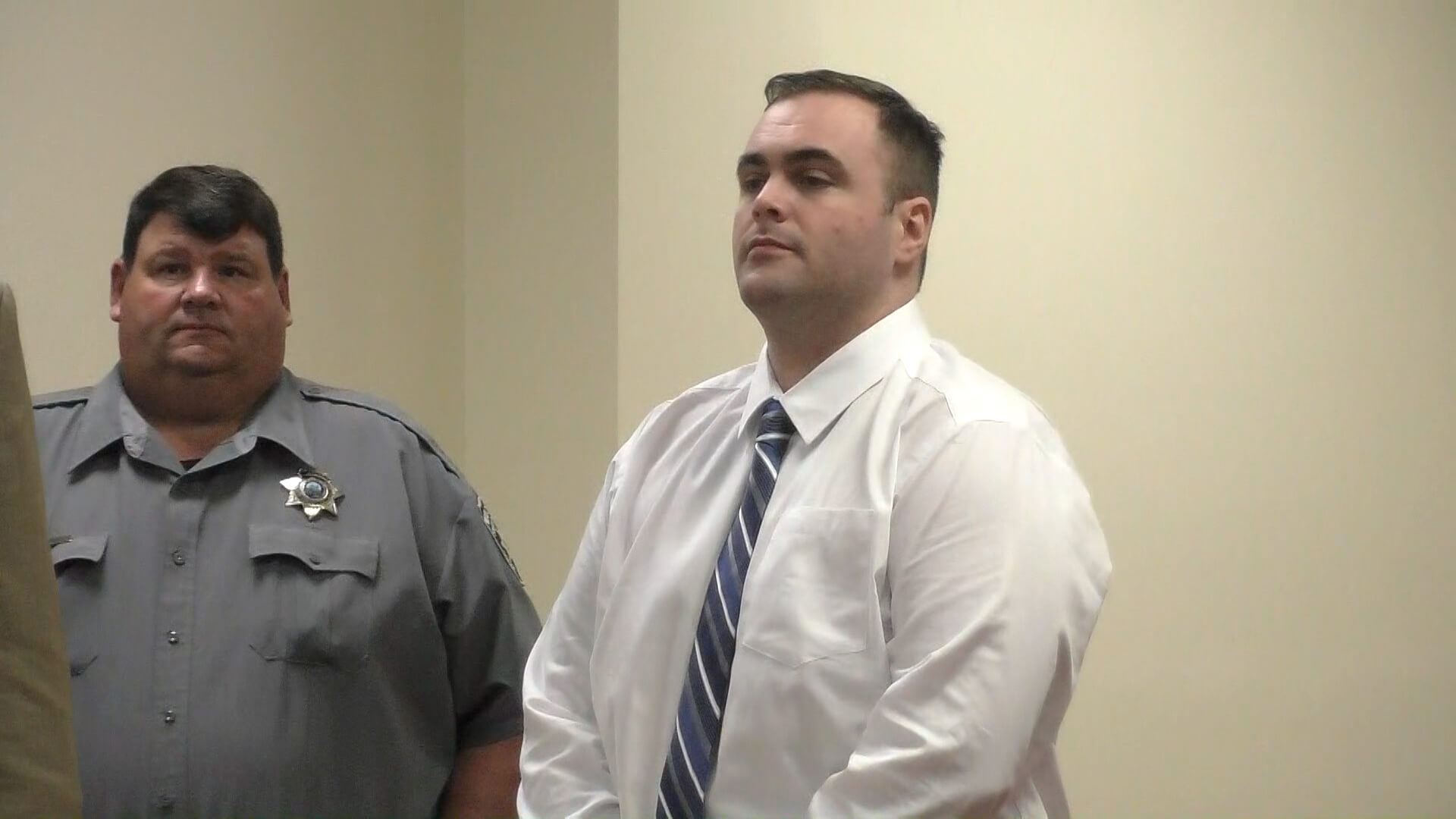 Chester Lilly is accused of murdering 40-year-old Travis Peters in his yard on June 18, 2019. According to a criminal complaint, surveillance video shows Lilly leaving his porch and walking towards Peters’ home. “A short time later,” Lilly is shown returning to his porch, “carrying what appears to be a knife” with blood on his hand. He then allegedly leaves the scene. The next day, Lilly reportedly turned himself in, where officers observed minor cuts on his right forearm. DNA and fingernail scrapings were immediately collected from Lilly. He was arrested and charged with murder that day. 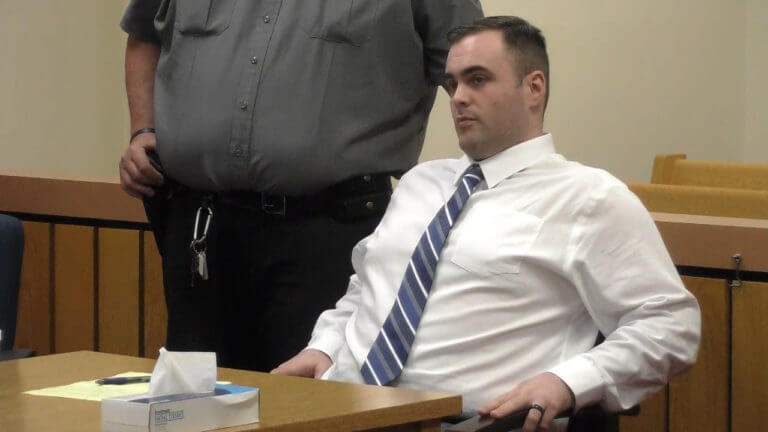 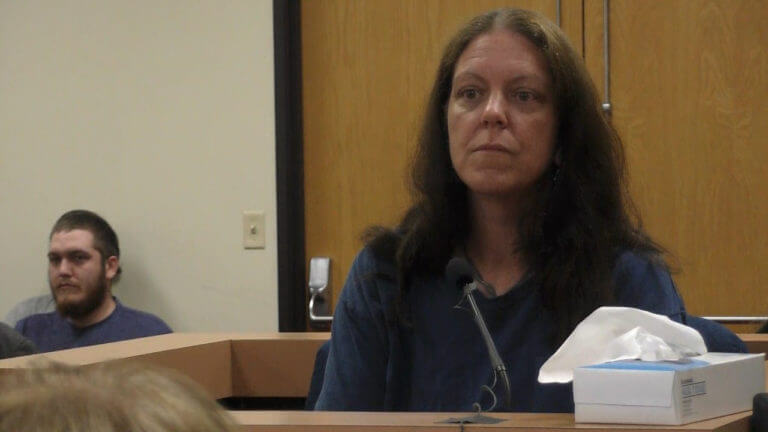 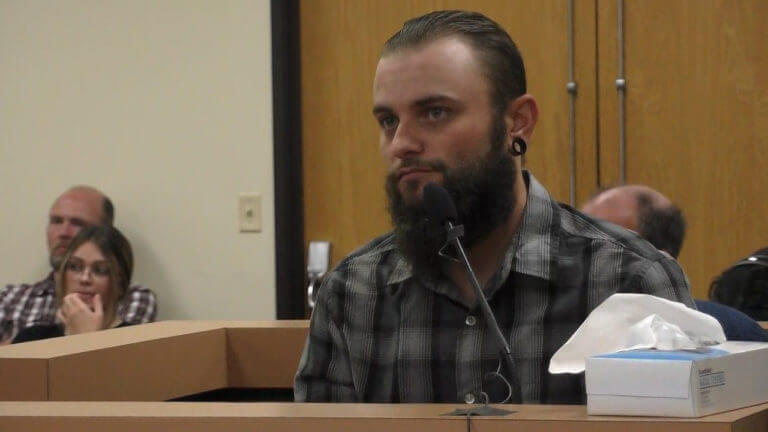 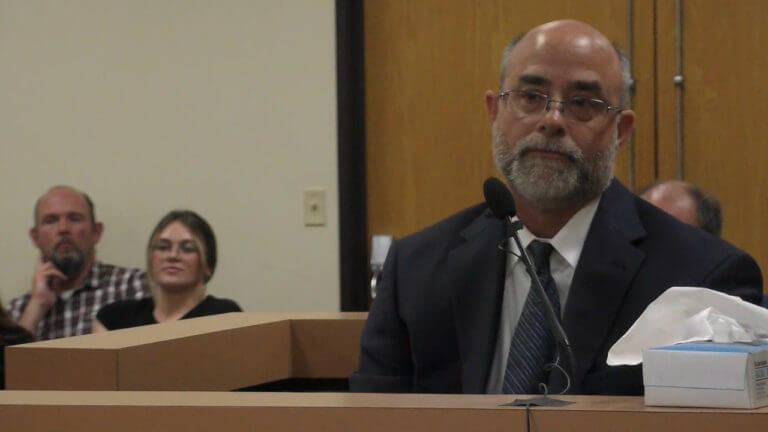 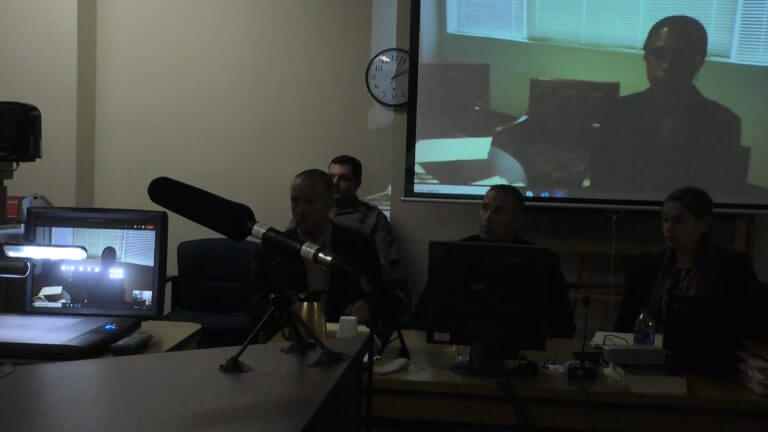 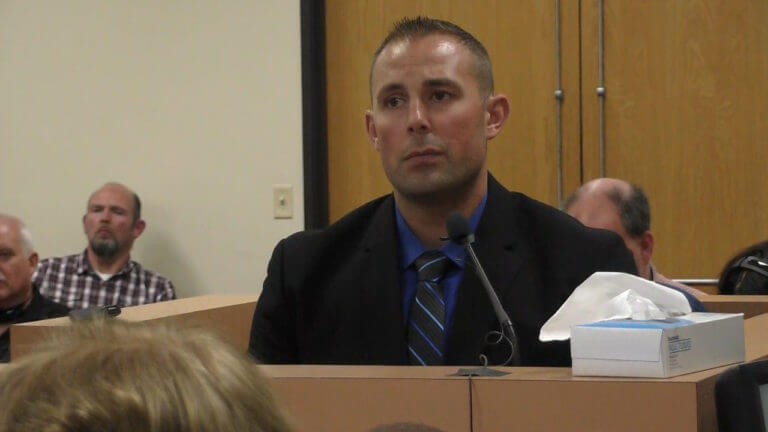 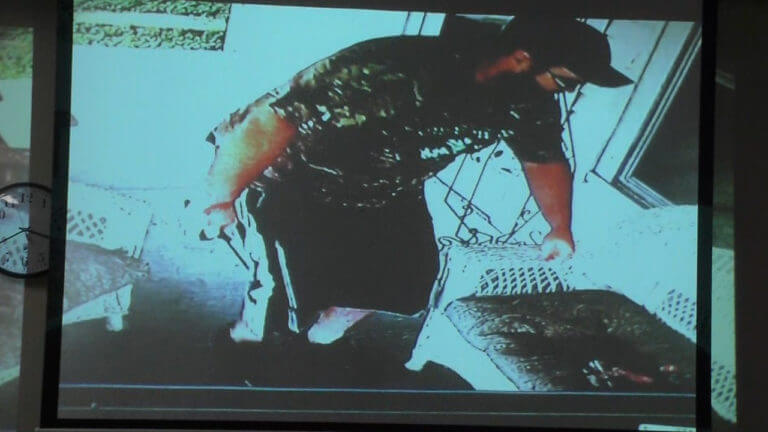 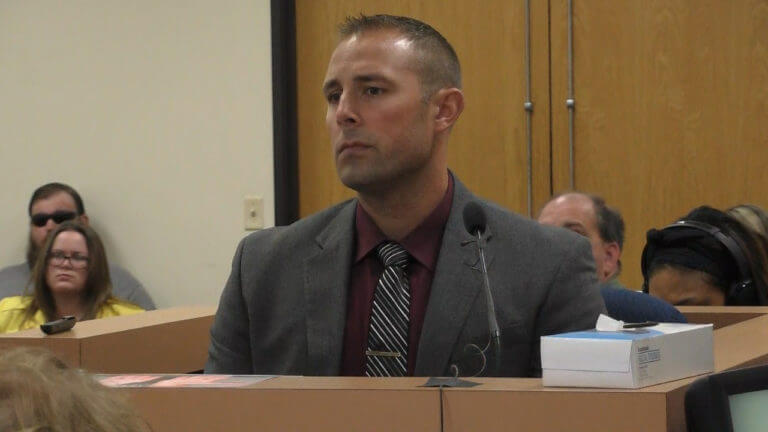 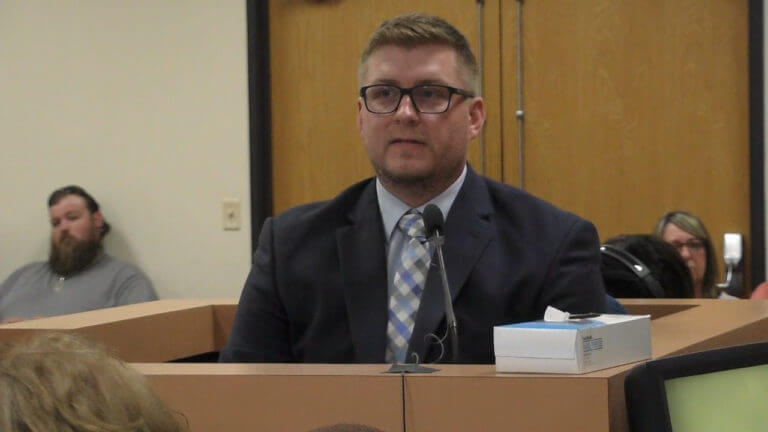 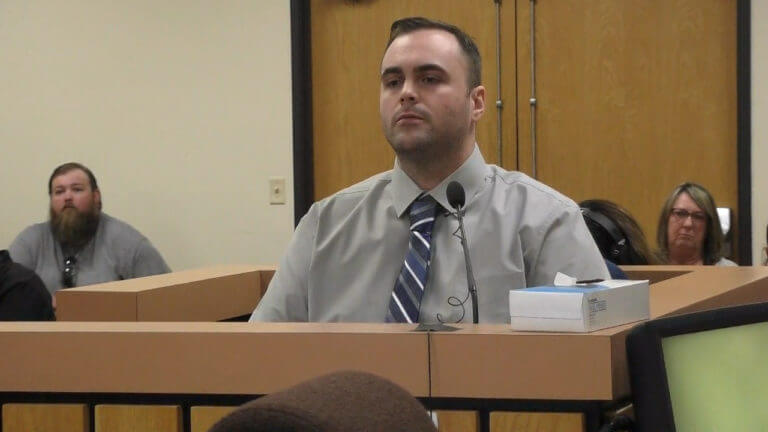 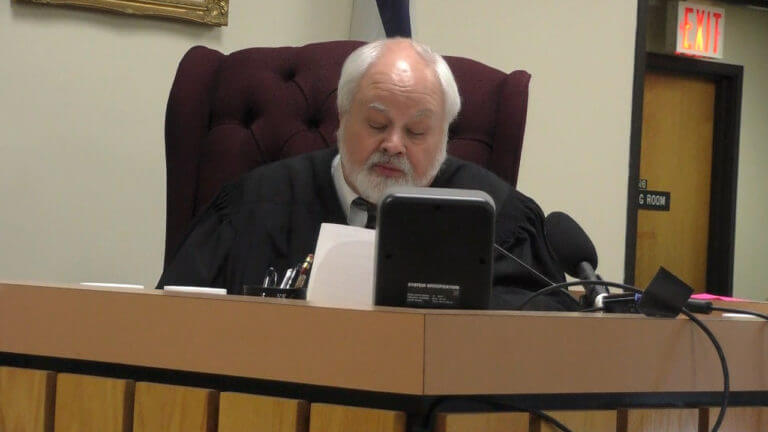 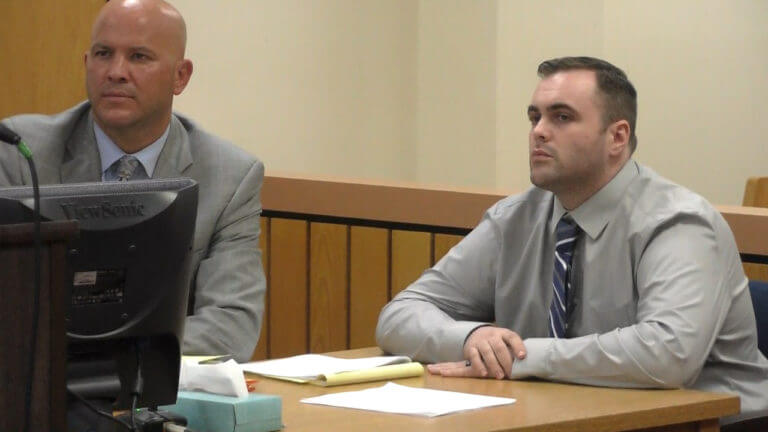 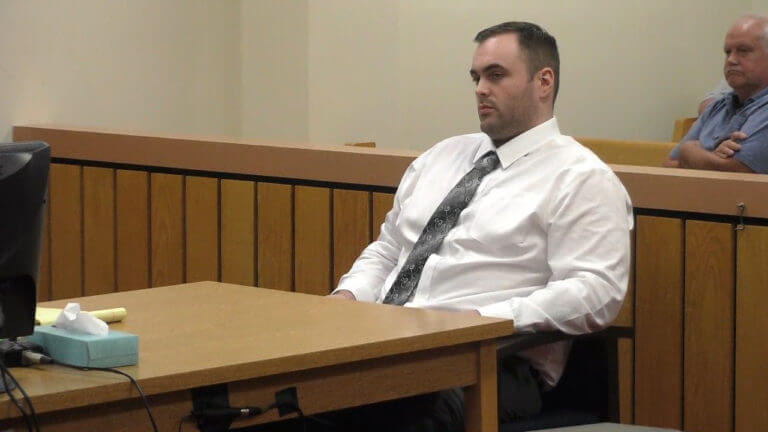 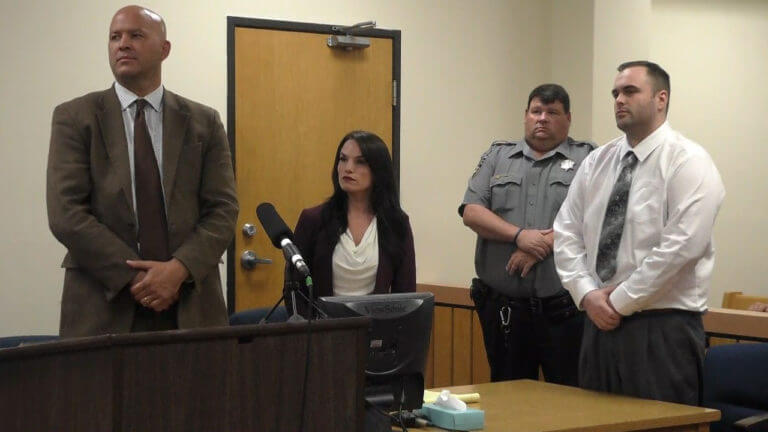 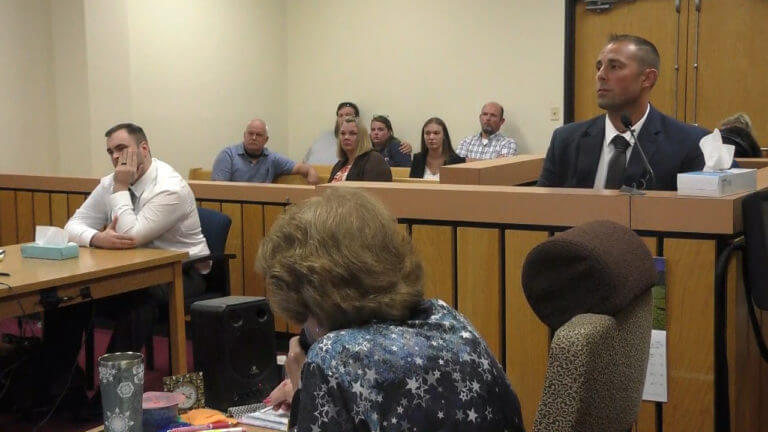 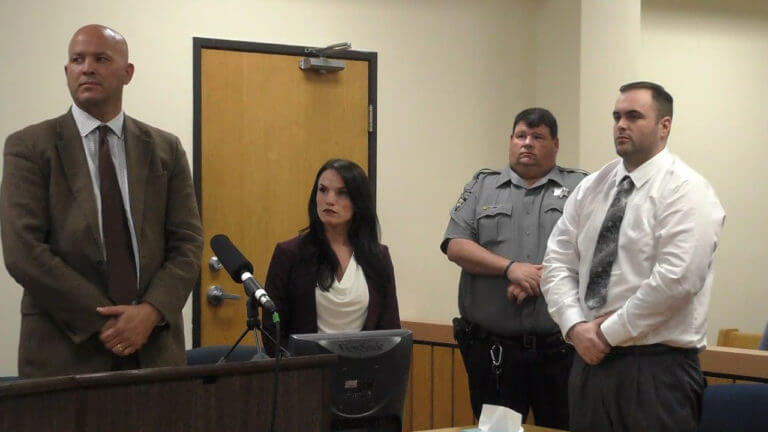