CHATTANOOGA, Tenn. — A Tennessee jury has found Janet Hinds guilty of vehicular homicide by intoxication. After hours of deliberation throughout Friday and Saturday, jurors found the former Soddy-Daisy postmaster guilty on multiple counts in the death of Chattanooga police officer Nicholas Galinger.

In total, Hinds was found guilty of the following eight counts (out of 10):

Vehicular homicide by intoxication is the only charge that comes with mandatory prison time. Sentencing is scheduled for November 1.

CHATTANOOGA, Tenn. — The jury is deliberating in the hit-and-run murder trial of Janet Hinds, a Tennessee woman accused of killing a police officer in a 2019 DUI crash.

38-year-old Nicholas Galinger, a rookie Chattanooga officer, was killed just after 11 p.m. on February 23, 2019. According to police, the on-duty officer was checking an overflowing manhole cover in the rain when he was struck. He later died from his injuries. 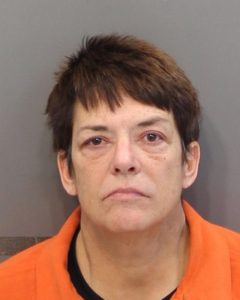 A few hours before Galinger was killed, Hinds, the former Soddy Daisy, Tennessee postmaster, dined at the Farm to Fork restaurant. The owner of the establishment provided authorities with video surveillance footage showing Hines at the restaurant from 7:02 p.m. until 10:37 p.m. During the state’s opening statements this morning, the prosecutor showed screen grabs from surveillance footage of Hinds consuming five alcoholic beverages that night.

Investigators recovered footage from Galinger’s body camera. The affidavit read: The defendant, while traveling at excessive speeds failed to maintain her lane, crossed the center double yellow line, and failed to observe and react to signs posted by Public Works covering exposed manhole covers due to excessive rain. The defendant struck a warning sign placed in the center of the roadway cautioning motorists of the exposed manhole cover.

The affidavit also states that 55-year-olf Hinds drove away from the scene after the accident. According to prosecutor Cameron Williams, Hinds made no effort to stop after her vehicle struck Galinger, whose injuries were catastrophic. Officers performed CPR on their colleague for 30-minutes before Galinger was pronounced dead.

On that Monday morning, February 25, 2019, Hinds was placed on the Tennessee Bureau of Investigation’s Top Ten Most Wanted list. She turned herself in later that same morning. Hinds was booked into Hamilton County Jail. Bond was set at $300,000.

Once she was released on bond, Hinds was placed under house arrest and forbidden from getting behind the wheel of a vehicle. Bond was notably higher because Hinds had a speeding record and had waited to turn herself in.

Hinds’ defense attorney, Ben McGowan, however, argued that the only reason she didn’t turn herself in on Sunday, the day after the hit-and-run, was because she believed a warrant had to be issued first.

Galinger had graduated from the Chattanooga Police Academy the month before his death. According to his obituary, the Cincinnati-area native had relocated to Chattanooga the previous year to pursue his lifelong dream of becoming a police officer. He left behind a young son and daughter.

A jury of five men and 11 women will decide Hinds’ fate. Jury selection took place in Nashville so that the jury pool would not be swayed by the local notoriety of the case in Chattanooga. Jurors traveled to Chattanooga to serve, and will remain sequestered until the trial is over.

10/18/21 What Do You Think Should happen to Jussie Smollett? 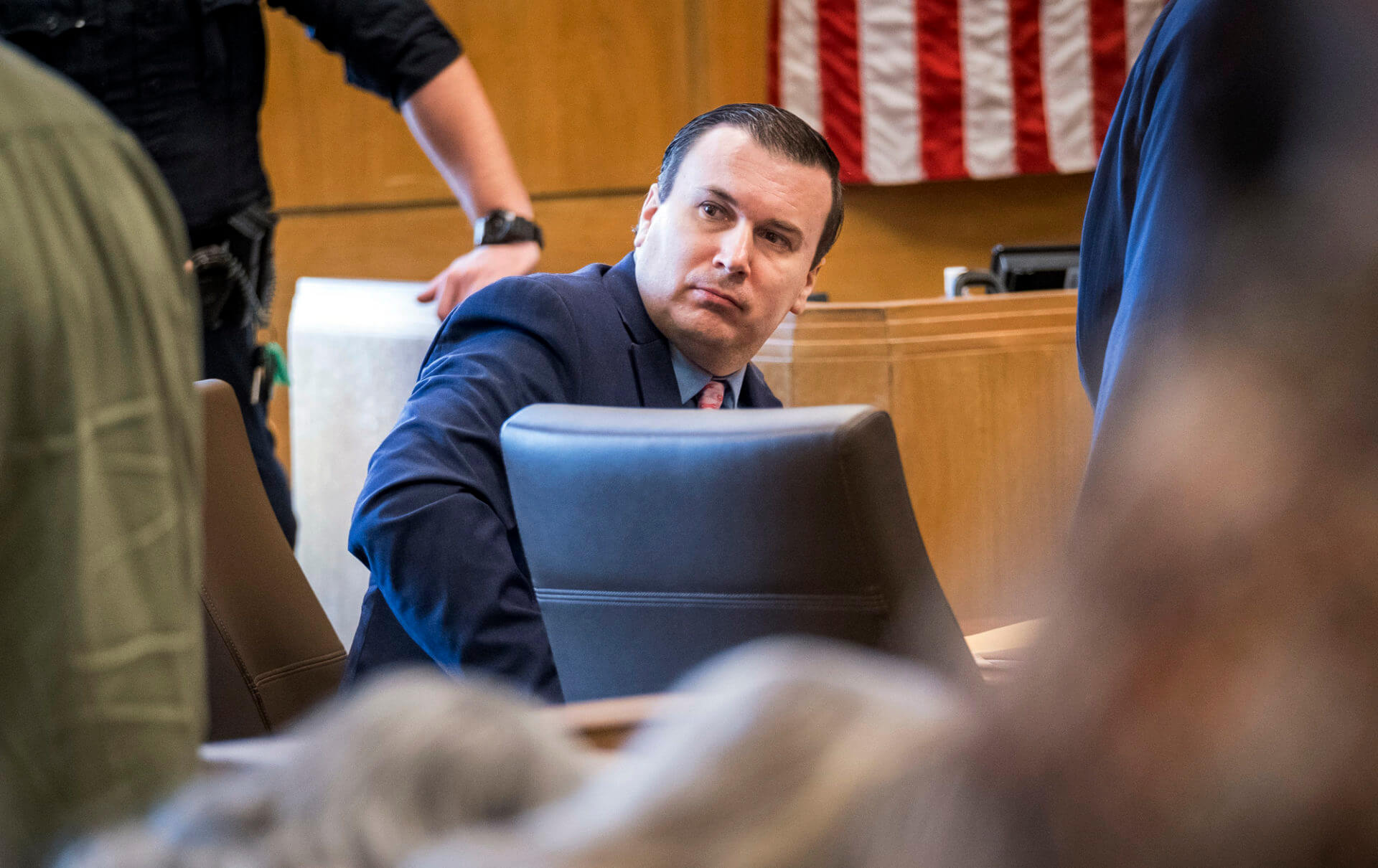 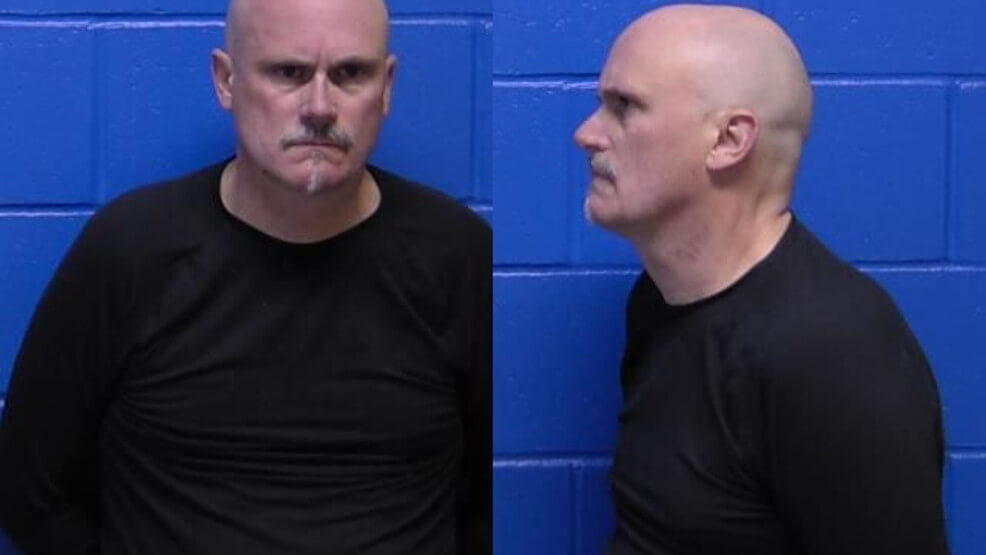 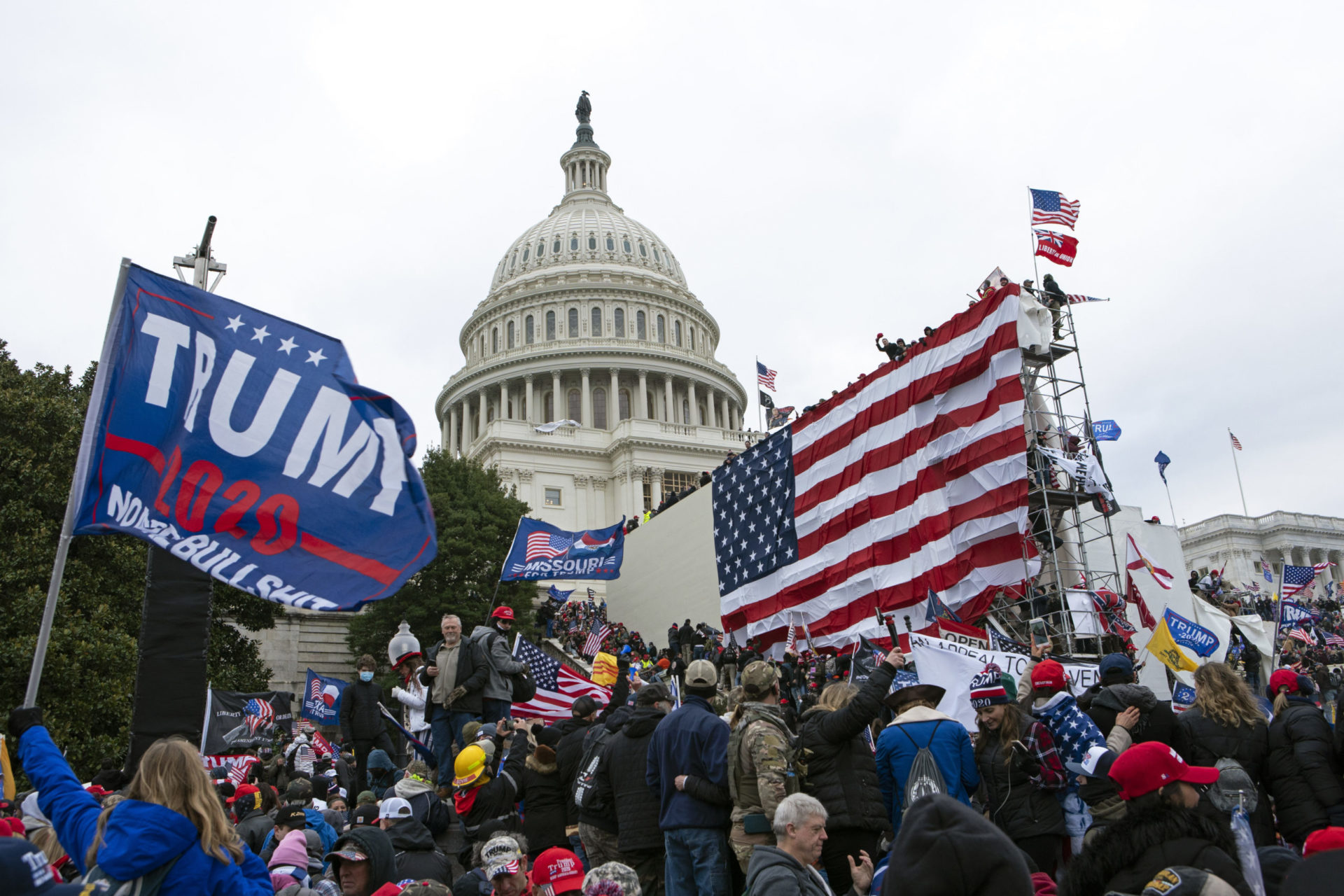