DELAND, Fla. (AP) — A man already imprisoned in Florida for another killing pleaded guilty Tuesday to the long-unsolved 1991 slaying of a woman he met at a bar.

Michael Townson, 53, was sentenced by a judge to life in prison with the possibility of parole after 25 years, state prosecutors said in a news release. 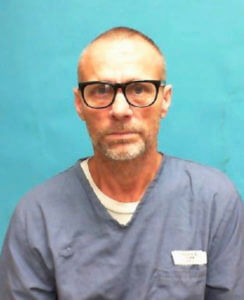 Prosecutors said Townson told them he drove north on Interstate 95 and left Little’s body near a dumpster in rural Camden County, Georgia. Checks of unidentified bodies in that county turned up no match for Little.

Townson was already serving a life prison sentence for beating Sherri Carmanto to death with a steel pipe in 2007 at her home in Titusville, Florida.

“This defendant is a confessed serial killer. It is gratifying to solve a cold case such as this,” State Attorney R.J. Larizza said in the news release.