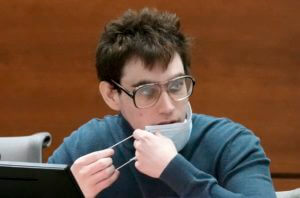 Circuit Judge Elizabeth Scherer, presiding over her first death penalty case, united prosecutors and defense attorneys in protest over her plans for concluding the lengthy process of picking the panel that will decide if Cruz is executed for killing 17 people at Parkland’s Marjory Stoneman Douglas High School on Valentine’s Day 2018.

That confusion and other issues mean that opening statements in Cruz’s penalty trial, already delayed two years by the COVID-19 pandemic and legal battles, will likely move from May 31 to mid- or late June.

Scherer took the blame for the confusion late Wednesday afternoon, but also expressed frustration with the attorneys. Jury selection is being conducted Mondays through Wednesdays only — with next week off — to give both sides time to depose expert witnesses expected to testify.

“I apologize if I didn’t do it the way you all wanted,” said Scherer, a judge for 10 years. Still, she said, “In what universe does it take three months for jury selection?”

But that process might get even longer. Earlier this month, Scherer summarily dismissed 11 potential jurors who answered “no” when she asked their group of 60 if they could follow the law — a question she hadn’t asked any previous panel. The defense protested that she hadn’t questioned each individually to assure they meant what they said. Those jurors have received summonses ordering their return April 25, but if any don’t, the defense might seek a mistrial. If granted, jury selection would start anew, delaying the trial further.

“I won’t make that mistake again,” Scherer told the attorneys.

Cruz, 23, pleaded guilty in October to murdering 14 students and three staff members during a five-minute rampage through a three-story classroom building.

Scherer and the attorneys are picking a panel of 12 jurors and eight alternates for a four-month trial that will determine if he is sentenced to death or life in prison without parole. They will weigh whether the prosecution’s aggravating factors, such as multiple deaths, Cruz’s planning and his cruelty, outweigh mitigating factors, such as his lifelong mental health problems, possible fetal alcohol syndrome and the early deaths of his adoptive parents.

Robert Jarvis, a professor at Nova Southeastern University’s law school near Fort Lauderdale, said he understands Scherer feels pressure to complete the trial, but speed cannot be a priority.

“Because Cruz admitted he’s the killer, much of the public doesn’t understand what there is to talk about and why the case is still going,” Jarvis said. “A more experienced judge would have realized that this was always going to be a very long process.”

Any mistakes Scherer makes throughout the trial could be a basis for a Cruz death sentence being overturned, meaning a second penalty trial would be needed years from now.

Melisa McNeill, Cruz’s lead public defender, told Scherer: “If we do it right, we do it once.” Prosecutors made similar statements.

David Weinstein, a Miami defense attorney and former prosecutor, said Cruz’s attorneys are banking Scherer’s mistakes for a potential appeal. Individually, they might not be enough to overturn a death sentence, but they add up. 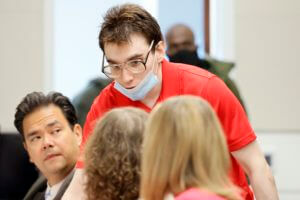 “If it is one or two small things, that is not going to do it. But 15 or 20 small things that pile on top of another and that creates a bigger thing, that could do it,” he said. “Each error creates more opportunity.”

The scale of Cruz’s killings, the extensive local media coverage and the trial’s length are requiring an extra large pool of prospective jurors. The case is the deadliest U.S. mass shooting to make it to trial — seven other shooters who killed at least 17 died during or shortly after their attacks either by suicide or police gunfire. The man accused of killing 23 at an El Paso, Texas, Walmart in 2019 is awaiting trial.

More than 1,200 potential jurors have been screened since April 4, with about 250 passing the first hurdle: Can they serve from June through September? Another 700 or more are likely to be screened starting April 25.

Potential jurors who can serve fill out a lengthy questionnaire about their backgrounds, knowledge of the case and views on the death penalty. Scherer told them they could be brought back twice for further questioning in May.

Both prosecutors and the defense thought that meant that at the next session, the potential jurors would be asked about the questionnaire. Those who passed that hurdle would be brought back for deeper questioning to determine if they can be fair and haven’t made up their minds whether Cruz should be executed.

But Scherer told the attorneys she envisioned bringing potential jurors back just once, in groups of about 30 — one group each morning, another each afternoon.

The attorneys said that wasn’t enough time for each group. In death penalty cases, they told her, it is not unusual for individual questioning of a potential juror to take 10 or 15 minutes instead of the two or three in many trials.

“It cannot be done quickly if it is done correctly,” prosecutor Carolyn McCann told Scherer.

Appearing exhausted and resigned to another delay, Scherer ended the session. She said she would issue a new schedule soon.

“There comes a time when it is going to have to be what it is,” she said. “It can’t go on like this.” 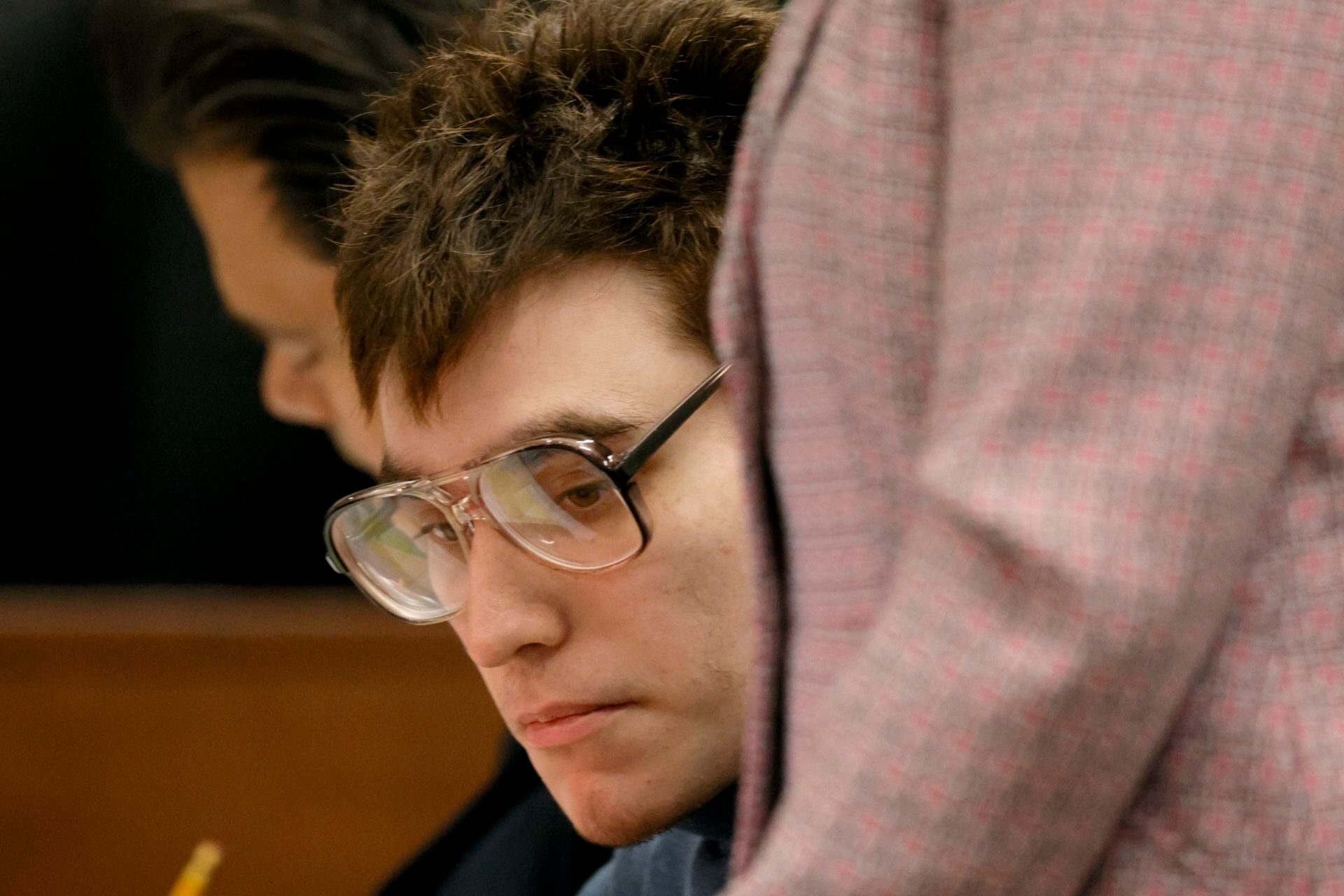