GALT, Calif. (AP) — A suspect in a 1988 sexual assault and killing of a 79-year-old woman in a small Northern California community has been identified thanks to advanced DNA testing done on scrapings from the victim’s fingernails, authorities said Tuesday. 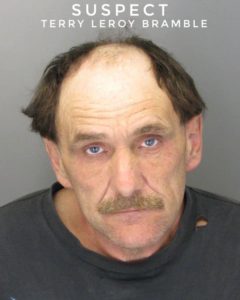 Bramble was homeless and a registered sex offender when he died in 2011 of natural causes while living under a bridge on Highway 99 in Galt, Kalinowski said.

“The fingernail scrapings became the key to solving this case,” she said.

Schubert said DNA testing has advanced so much that a very small amount of genetic material is needed to get a DNA profile.

In the past, a DNA sample had to be the size of a quarter to be able to get a profile, but “now it’s less than a billionth of a size of a Sweet’n Low package,” Schubert said. 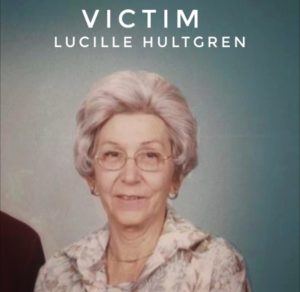 On May 23, 1988, two friends who had gone to Hultgren’s home to check on her after she didn’t attend church the day before found her dead in her bedroom and called police, Kalinowski said.

The coroner at that time said Hultgren had died two to five days before her body was discovered and that the cause of death was stab wounds to the chest and strangulation, Kalinowski said.

Hultgren’s killing was the only cold case in the town of 25,000 people 30 miles (48 kilometers) south of Sacramento, authorities said.

Authorities said the motive for Hultgren’s killing is still unknown.