UPDATED 4/7/20: Henry Segura’s fiancé gave an exclusive interview with Court TV on April 7, discussing how she believes he will not spend the rest of his life behind bars.

UPDATED 11/21/19: Facing the death penalty, the jury unanimously finds that Henry Segura should not be sentenced to death on each of the four counts. Judge James Hankinson sentenced Segura to life in prison without parole.

UPDATED 11/19/19: After a little under 4 hours of deliberation, a jury found Henry J. Segura guilty of four counts of first-degree murder for the deaths of his girlfriend, her twin daughters and the couple’s 3-year-old son.

A Florida man is undergoing a retrial for the alleged murders of his girlfriend and her three children.

A mistrial was declared in Henry J. Segura’s Aug. 2017 trial. A 12-person jury deadlocked at an 8-4 vote in favor of acquitting the defendant of murdering 27-year-old Brandi Peters, 6-year-olds Tamiyah and Taniyah Peters and 3-year-old JaVante Segura. Now, Segura will face a 6-person jury after spending nearly 3,000 days in a Tallahassee jail.

The bodies of Peters and her three children were found on Nov. 20, 2010. Authorities say Peters was shot eight times and beaten with a heavy object near the front door of her home. The children’s bodies were reportedly found in a bathtub full of water, where they were believed to have been drowned. Prosecutors claim Segura murdered the family to avoid paying more than $20,000 in back child support. The defense claims the family were victims of a gang ordered hit. 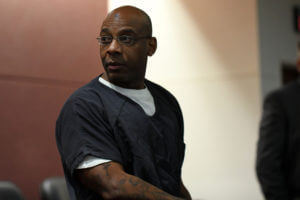 The defense argues Peters was marked after she skimmed off more than $100,000 in cocaine from the Los Zetas cartel, who she allegedly ran guns and drugs for, from 2004 to 2007. Vice Lords gang member Carlos Santos, who was supposed to testify in Segura’s first trial before he invoked his Fifth Amendment right, reportedly claimed he ordered the hit on Peters.

Segura’s attorney, Nathan Prince, also says overlooked evidence and DNA evidence prove the defendant didn’t carry out the crimes. In the first trial, Prince highlighted a dispute over five sets of footprints found near Peter’s body, foreign female DNA found under her fingernails and the presence of male DNA linked to a Colombian national found in her bedroom. Of the 200 DNA samples taken from the crime scene, none reportedly matched Segura. 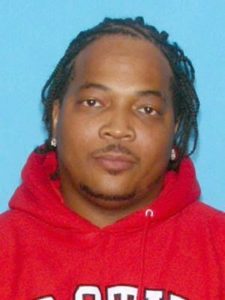 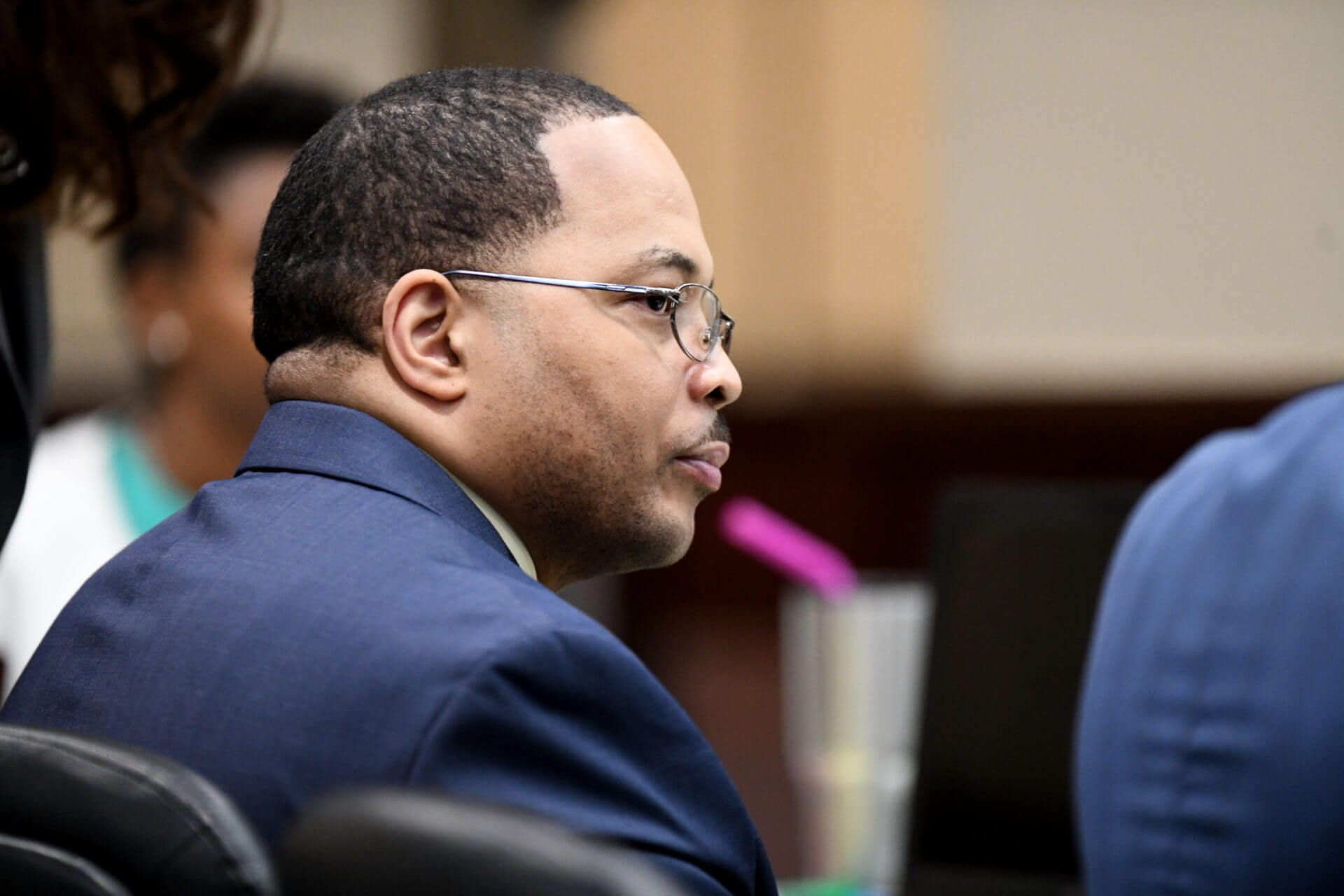 Henry Segura, charged in the 2010 murder of his then-girlfriend Brandi Peters and her three children, listens as potential jurors share their opinions on the death penalty on Tuesday, Nov. 5, 2019.
MORE NEWS