BATON ROUGE, La. (AP) — Lawmakers investigating the deadly arrest of Black motorist Ronald Greene voted unanimously Wednesday to hold the former head of the Louisiana State Police in contempt for defying a subpoena and refusing to turn over the handwritten journals he kept while leading the state’s premier law enforcement agency. 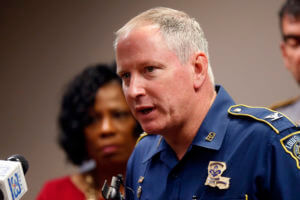 The decision to hold former Col. Kevin Reeves in contempt — and fine him $5,000 — marks a dramatic escalation in the bipartisan committee’s probe of the alleged cover-up in Greene’s 2019 death. If affirmed by the full state House, it will allow lawmakers to ask a court to compel Reeves to turn over three handwritten journals.

The vote comes a day after the three-year anniversary of the fatal arrest on a rural roadside outside Monroe, where troopers beat, stunned and dragged Greene following a high-speed chase.

Reeves’ attorney, Lewis Unglesby, did not immediately respond to a request for comment.

Unglesby has contended Reeves cooperated with the committee, but claims that all but 11 pages of the former police superintendent’s journals don’t pertain to Greene’s death and therefore don’t have to be turned over. Members of the committee investigating Greene’s death said Wednesday the documents are public records.

The resolution to hold Reeves in contempt next moves to another committee where Reeves will be able to mount a defense and then, if affirmed there, to a House vote. It is exceedingly rare for Louisiana lawmakers to issue subpoenas, let alone hold someone in contempt for bucking one, and the timeline for seeking to enforce the one against Reeves was not immediately clear.

Authorities told grieving relatives and put in initial reports that the 49-year-old Greene died from a car crash. The Associated Press last year obtained long withheld body-camera video that showed what really happened: troopers swarming Greene’s car, stunning him repeatedly, punching him in the head, dragging him by his ankle shackles and leaving him prone on the ground for more than nine minutes. At times, Greene could be heard pleading for mercy and wailing, “I’m your brother! I’m scared! I’m scared!” 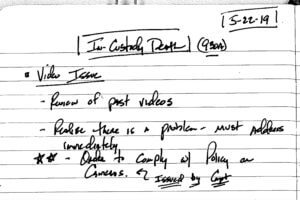 Reeves, who described Greene’s death as “awful but lawful” and stepped down in late 2020 amid criticism, has sought to downplay his own involvement in the case. But the 11 pages of his journal that were turned over to the committee last week show he was aware of the potential fallout within days of Greene’s death.

“Realize there is a problem — must address immediately,” Reeves wrote in one section that listed a series of possible steps, including suspending troopers or putting them on leave and opening up an internal investigation into the case.

But 462 days would pass before state police began an internal investigation into the troopers involved, including one who was recorded boasting he “beat the ever-living f— out of” Greene.

The bipartisan legislative committee formed in February in response to an AP report that Reeves informed Gov. John Bel Edwards within hours that troopers arresting Greene had engaged in a “violent, lengthy struggle.” Yet the Democrat stayed mostly silent on the case for two years as state troopers continued to raise the car crash theory, which was later debunked by a new autopsy commissioned by the FBI. 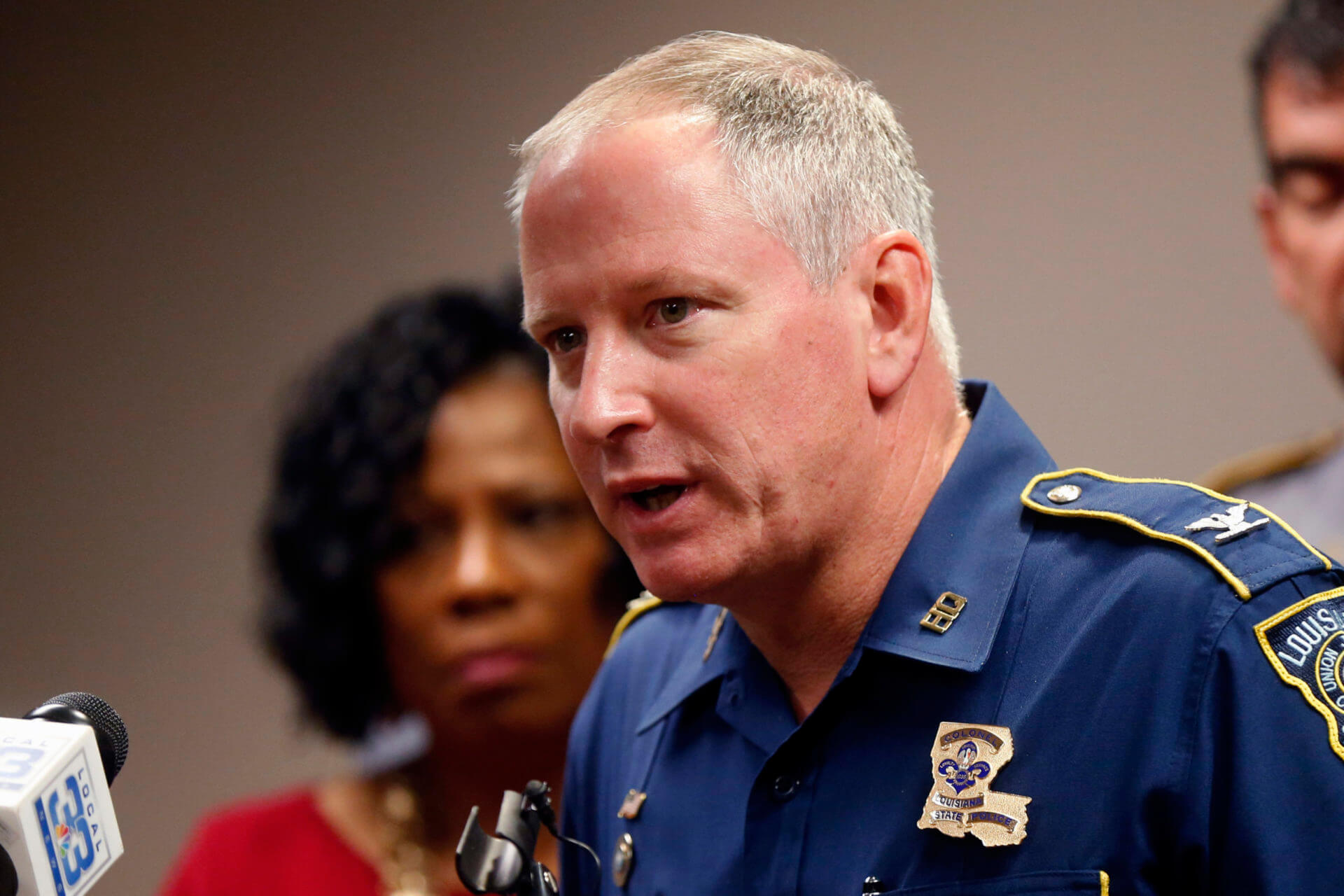