Keetley, 49, has been in jail for almost ten years. Keetley is accused of shooting six men outside a Ruskin, Florida, home in 2010 on Thanksgiving morning.

UPDATED 2/21/20: After 7 hours of deliberations, the judge declared a mistrial when the jury said they were hopelessly deadlocked. Michael Keetley will be retried this May.

An ice cream truck owner is facing a life sentence for alleged revenge murders nearly 10 years ago that claimed the lives of two innocent men.

Michael Keetley, 48,  is accused of fatally shooting brothers Juan and Sergio Guitron on Nov. 25, 2010, in Ruskin, Fla. He is also accused of the attempted murder of three others in the Thanksgiving Day shooting rampage.

Prosecutors say Keetley planned the crime spree after he was robbed and shot 10 months earlier. The incident left Keetley permanently disabled and unable to work. Evidence reportedly found in the defendant’s home shows Keetley’s obsession with finding the people who attacked him, focusing on a Hispanic person named “Creep.”

The four witnesses who survived the attack told authorities Keetley pulled up in front a Ocean Mist Court home around 2 a.m in a minivan. Keetley, who was wearing a shirt that read “sheriff,” asked them if they know “Creep” and ordered the seven men to get on the ground at gunpoint. He then allegedly shot them one by one, according to The Associated Press.

It was later determined all seven men had nothing to do with the initial attack on Keetley.

In a photo array, one victim reportedly identified Keetley as the gunman. However, Keetley’s defense team is arguing he was wrongfully accused due to a “tainted” group text between the survivors that contained his photo.

Keetley’s trial has since been tied up in the Florida legal system while his defense team underwent multiple changes and prosecutors pushed for the death penalty. Now, the state is no longer seeking capital punishment, pushing Keetley’s trial to start with opening statements Feb. 5, 2020.

Jan. 23: While driving his ice cream truck, Keetley is shot multiple times in an armed robbery.

Nov. 26: Jose Rodriguez calls police and says he recognizes Keetley as the gunman from a different picture that his friend showed him.

Nov. 27: While in hospital, survivor Daniel Beltran does not positively identify Keetley in photo array.

Dec. 2: Keetley is arrested and charged with two counts of first-degree murder and four counts of attempted murder.

May 13: Defense attorney Paul Carr tells Keetley he can no longer represent him due to personal and medical reasons.

June: Warren waives the death penalty on five of 24 cases, but not Keetley’s.

June: Goudie and the State Attorney Office request a continuance so they can reassess evidence light of Florida Supreme Court ruling that changed the standard for admissibility of expert testimony.

Disgraced couple to be sentenced in Hawaii corruption case

Charging the ‘Beatles’: Inside the case against IS militants 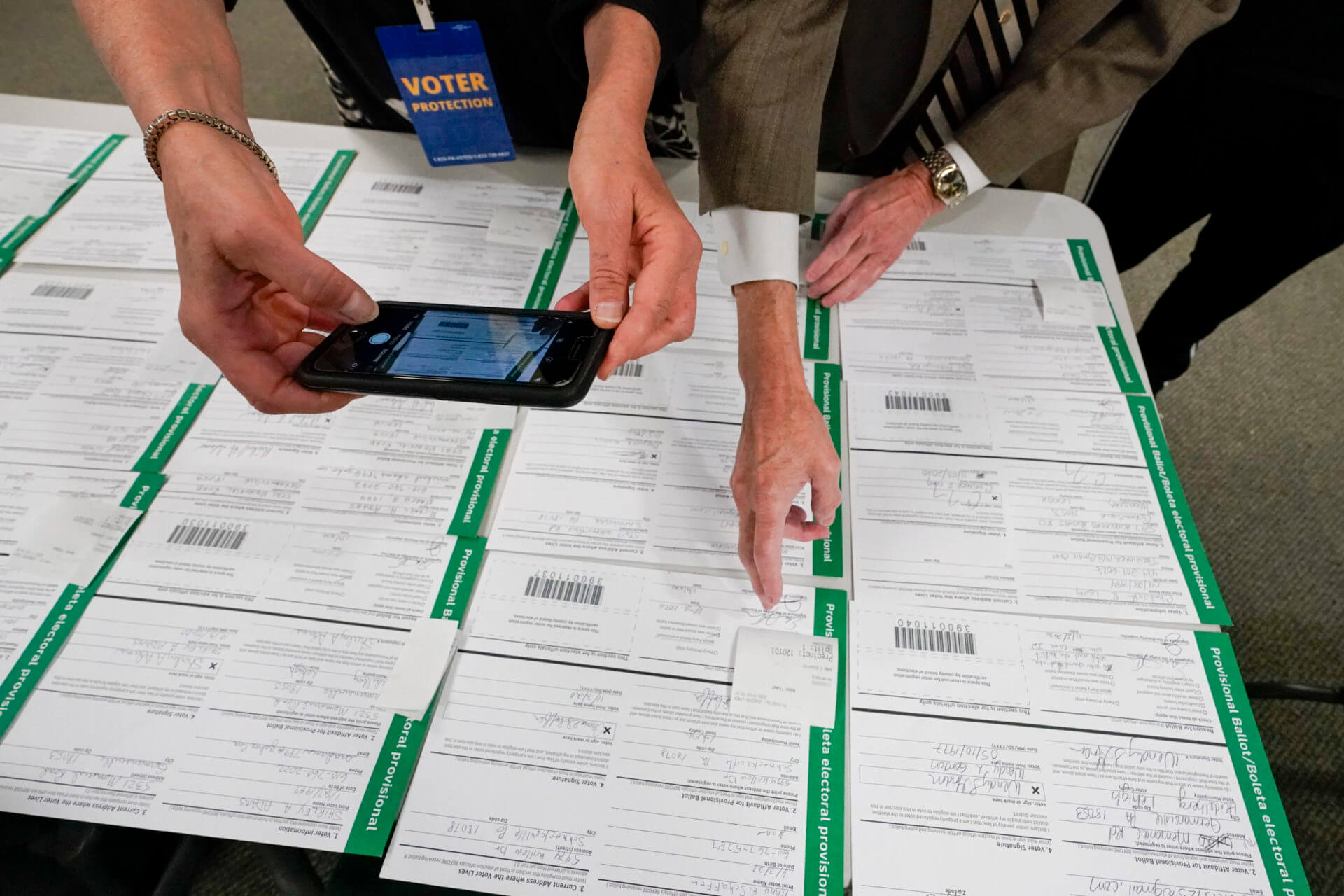 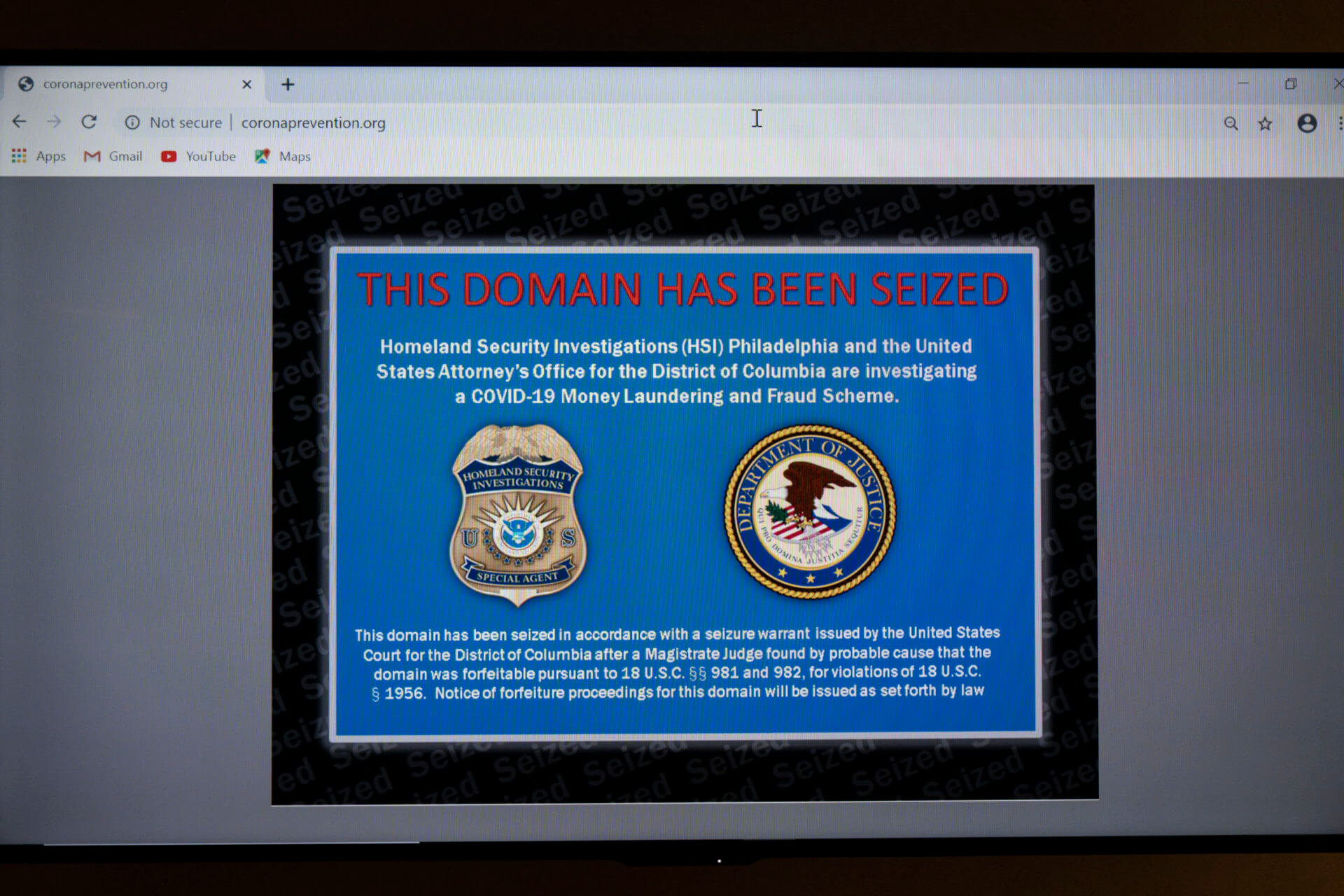 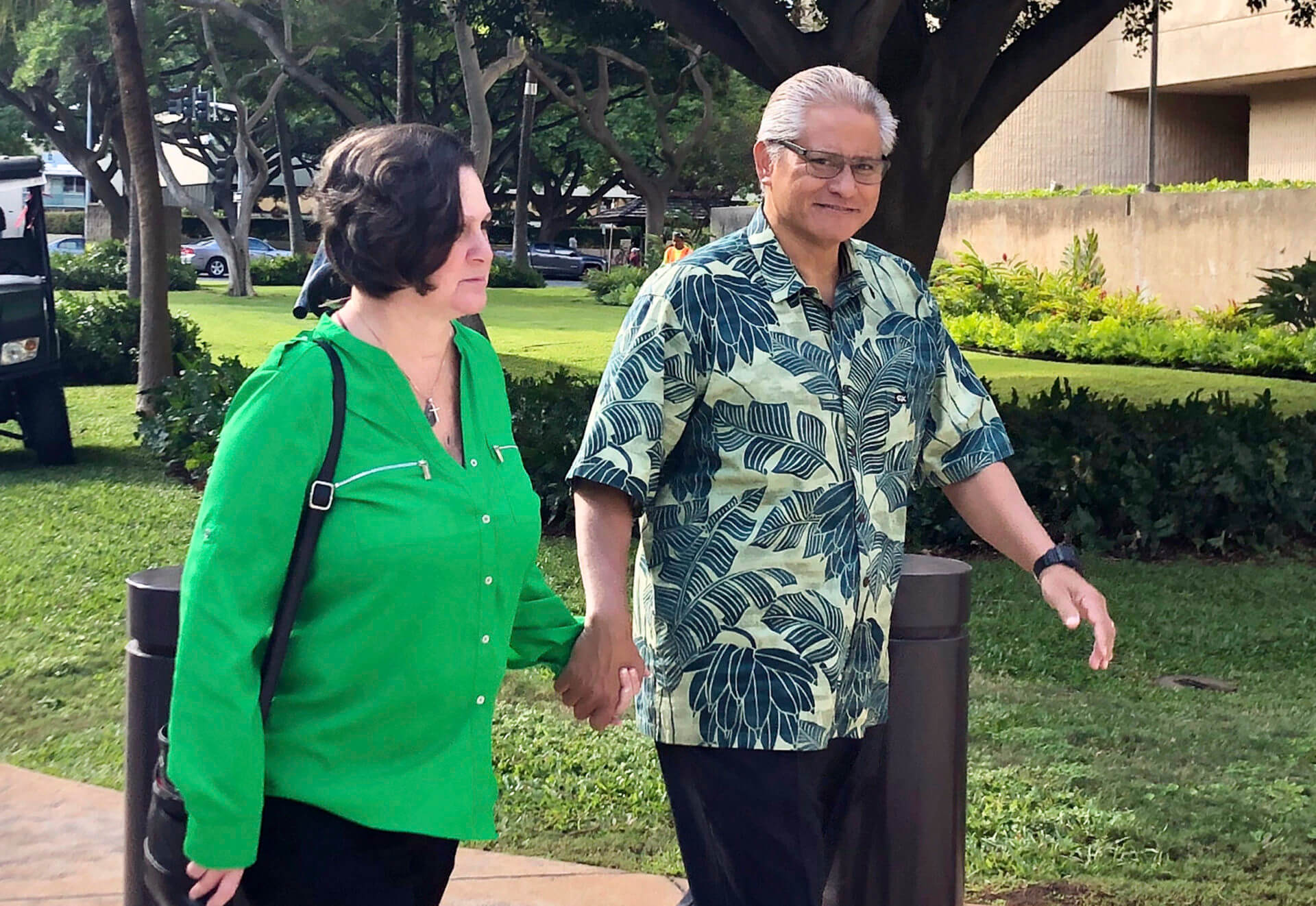 Disgraced couple to be sentenced in Hawaii corruption case