COLUMBIA, S.C. (AP) — A judge has denied bond for a man accused of killing a South Carolina woman who got into his car thinking it was her Uber ride.

The ruling involving suspect Nathaniel Rowland came Tuesday during a hearing before a Columbia judge held via video conference.

Rowland has been held in the Richland County jail since he was arrested last year and charged with murder and kidnapping in the death of 21-year-old Samantha Josephson of Robbinsville, New Jersey.

The University of South Carolina student got into Rowland’s car in Columbia’s Five Points entertainment district and was trapped there because he had turned on the child locks in his backseat so the doors could only be opened from the outside, authorities said.

Columbia Police Chief Skip Holbrook also said investigators found the victim’s blood and cellphone in Rowland’s vehicle. Her body was found in woods off a dirt road in Clarendon County about 65 miles (105 kilometres) away with wounds to her head, neck, face, upper body, leg and foot.

Josephson’s death turned a national spotlight on rideshare safety and led to some changes, including more prominent displays of driver license plates.

The State reports that Rowland must now remain in jail until further court proceedings. He can ask for bond at a later date under certain circumstances.

Gymnasts Testify In Hearing About How FBI Handled Nassar Case 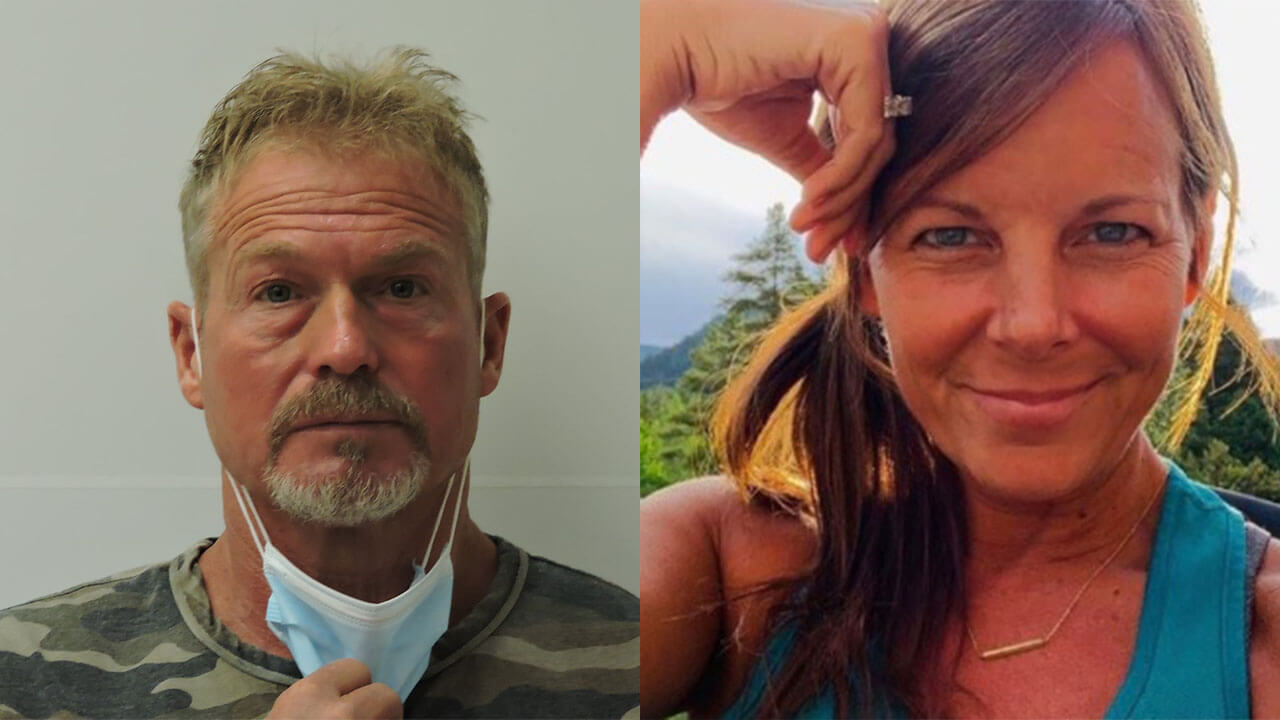