LOUISVILLE, Ky.  — A jury has found Lazaro Pozo Illas guilty of all charges in the death of 45-year-old Christopher Schulz:

LOUISVILLE, Ky. (Court TV) — A man accused of killing one person and injuring another while driving drunk is facing life in prison.

45-year-old Christopher Schulz died at the hospital after Lazaro Pozo Illas drove through a crosswalk and struck his golf cart, prosecutors say. Schulz’s passenger, Brian Hovekamp, was also injured in the August 11, 2019, incident.

Bystanders say Pozo Illas was speeding in a 25 miles per hour zone when he struck the cart, drove off the road and stopped in a grassy ditch. He and two other men then reportedly tried to flee but witnesses urged them to stay.

According to court documents, the defendant and his friends had been drinking for hours before the incident. He allegedly registered a .173 breath alcohol level at the scene and .160 when he was tested about two hours later, which is twice the legal limit.

His defense has challenged expert testimony about alcohol elimination rates, including projections about his BAC during the incident. The defense is also arguing the Schulz and Hovekamp had the duty to yield the right of way to the defendant, saying a yellow diamond-shaped sign with the golf cart logo was not a proper yield sign and the golf cart was not a motor vehicle under Kentucky traffic regulations. Prosecutors say surveillance footage shows the golf cart was already inside the crosswalk as Pozo Illas approached.

9/17/21 On the Docket: Motions Hearing For Kyle Rittenhouse

9/17/21 “The Jinx” Murder Trial: Robert Durst Guilty of All Charges

Gymnasts Testify In Hearing About How FBI Handled Nassar Case

Ex-Cops Accused Of Violating Floyd's Rights To Be Arraigned 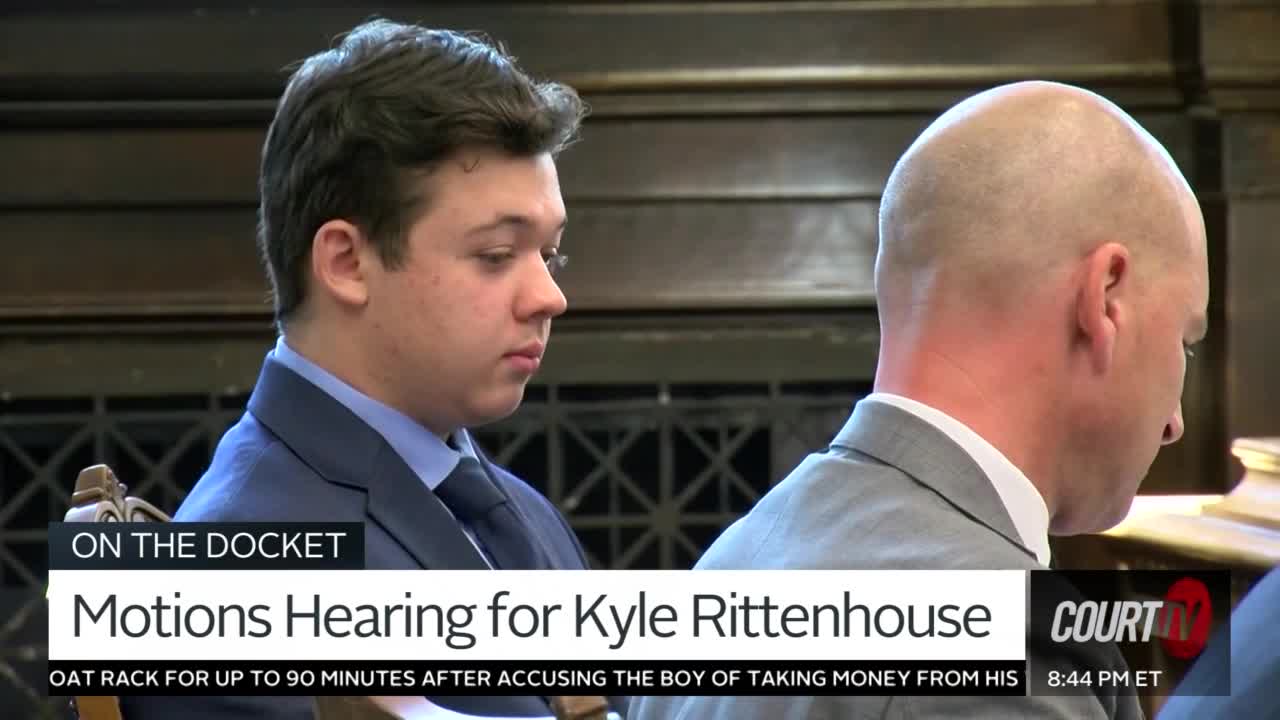 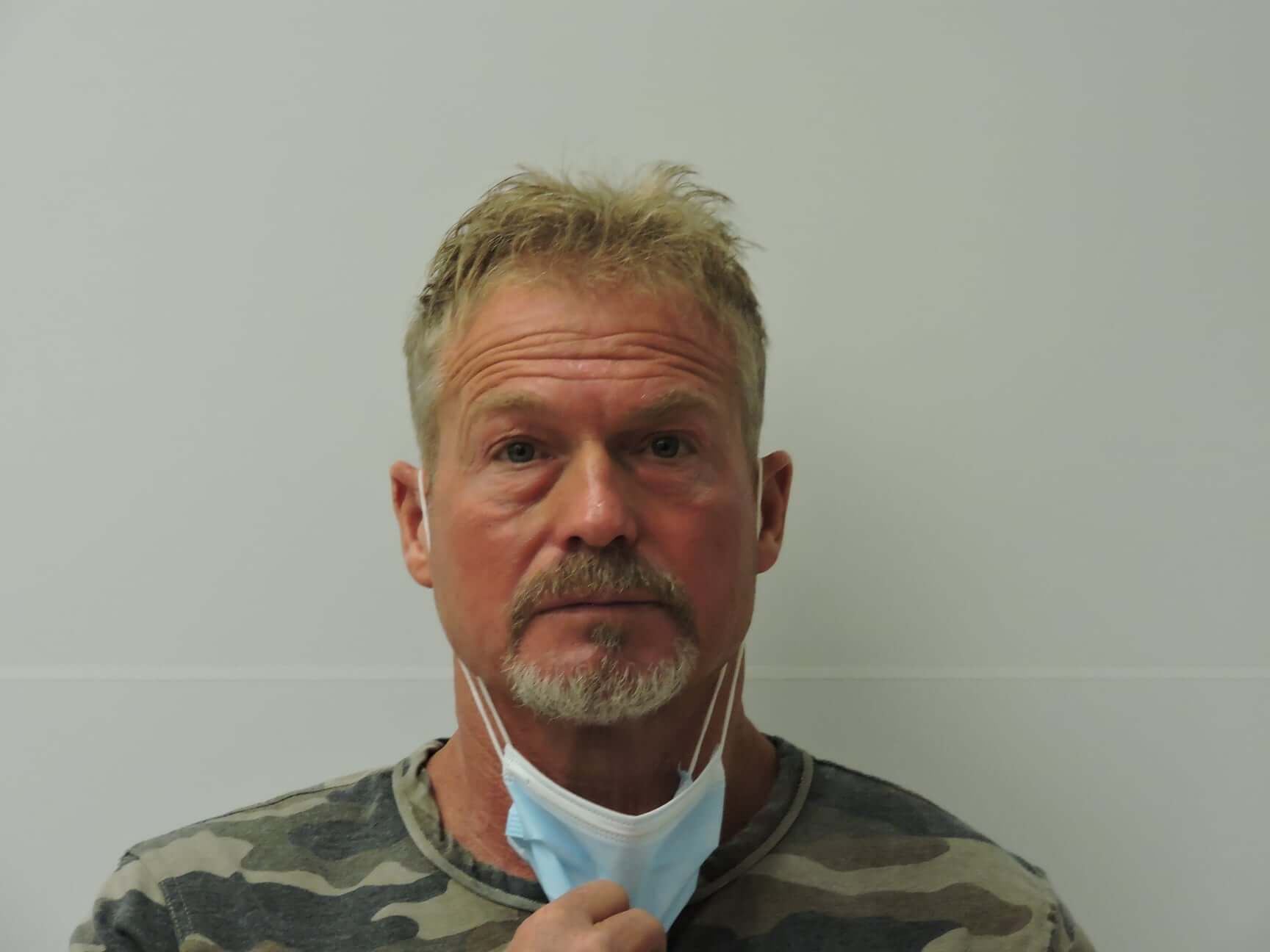 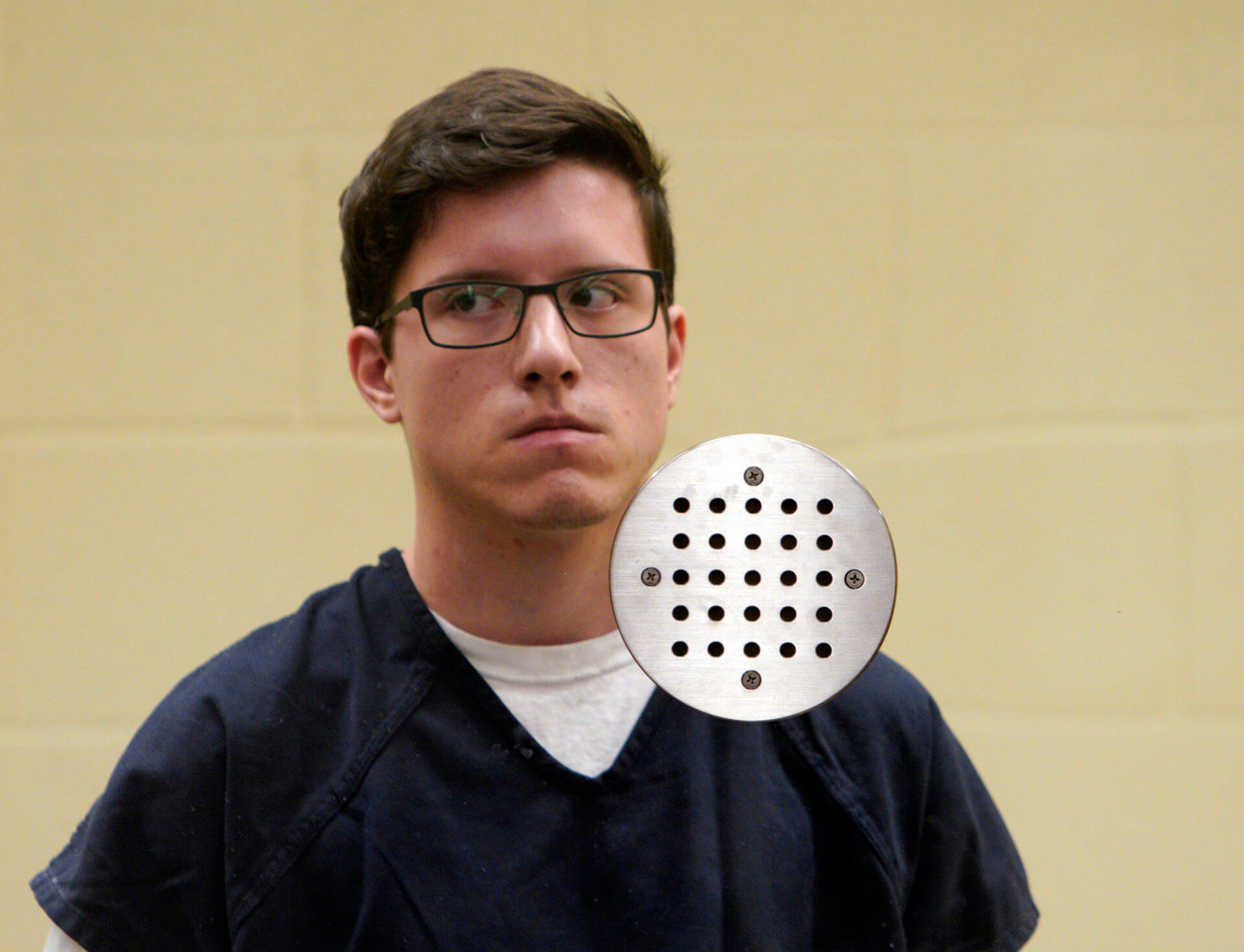