PALM COAST, Fla. (Court TV) — After deliberating for two hours and 50 minutes, a jury has found Keith Johansen guilty of the first-degree murder of his wife, Brandi Celenza.

Upon hearing the verdict, the victim’s family members burst into tears.

After a quick but emotional victim impact statement from Celenza’s sister, the judge sentenced Johansen to life in prison without the possibility of parole.

A Florida man is facing life in prison for allegedly killing his wife while her six-year-old son was at home.

On the morning of April 7, 2018, 36-year-old Keith Johansen dialed 911 to report Brandi Celenza had been shot. He told police he heard gunshots while in the shower.

Celenza, 25, was struck by two 9mm bullets, one in the center of her chest and one in her right breast. Johansen told police he believed his wife accidentally shot herself.

Police believed Celenza’s death was neither accidental nor suicide. Following an autopsy performed on April 9, the medical examiner concluded that her death was a homicide.

Three weeks later, Johansen was arrested and charged with second-degree murder. But when investigators discovered surveillance video from inside the home showing the couple arguing in the days leading up to the shooting, the charge was upgraded to first-degree murder.

Johansen himself had wired the home with an elaborate multiple-camera setup that looked in and out of the house, including a camera in the master bedroom. Footage from April 5 — two days before Celenza’s death — depicts the couple violently arguing for hours. According to the arrest report, cameras also captured Johansen making the 911 call. At one point, he told the 911 operator that he was checking Celenza for injuries when he could clearly be seen hiding evidence of narcotics.

When the dispatcher instructed Johansen to apply pressure to Celenza’s wounds, he said that he could not apply pressure because there was “too much stuff” surrounding Celenza. He also told the operator that he couldn’t see Celenza’s gunshot wounds; and because he had just gotten out of the shower, he didn’t want to risk slipping on the floor and possibly hurting Celenza or causing the gun to go off.

It is believed that any footage of the actual shooting was either erased or removed.

Johansen, now 39, has been held at Flagler County Jail without bond since his arrest.

5/19/22 “He terminated everyone in his life,” Depp’s Former Agent Testifies

‘The Staircase’ supplements case we all know and judge 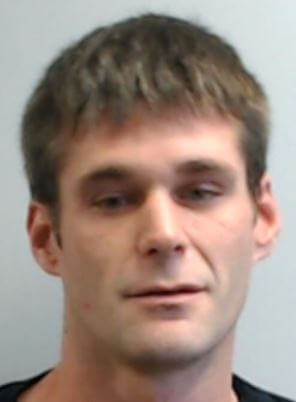 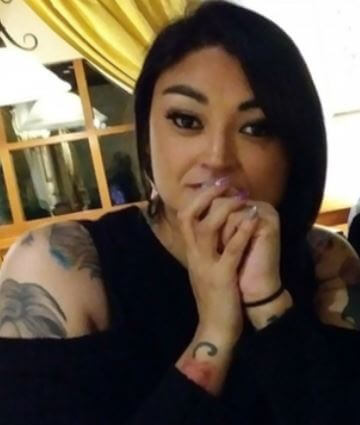 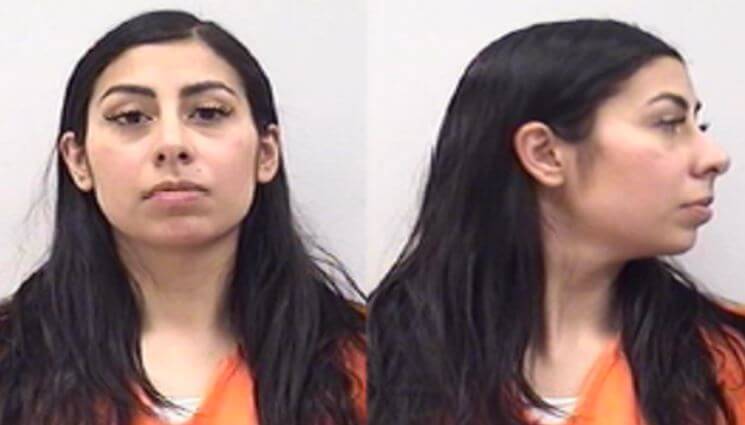