KANSAS CITY, Mo. (KSHB) — A Missouri mother has admitted to her role in the death of her two-year-old son who died after a fentanyl overdose in 2020. 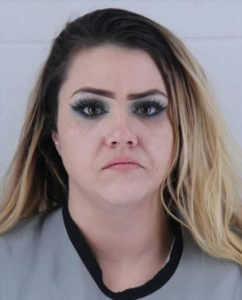 On Nov. 14, 2020, police responded to a home in Merriam and found the boy unresponsive. The boy later died.

Vallejo will be sentenced in February 2023.

This story was originally published Dec. 19 by KSHB in Kansas City, an E.W. Scripps Company.