PHOENIX (KNXV) — Every passing year for Paula Gurrieri is tougher than the one before. It brings back memories from Oct.17, 2003.

“They were my kids,” Gurrieri, Lisa’s mother, said during a 2003 interview with KNXV.

Those memories are ones she doesn’t want to live with anymore.

“I don’t want a memory of a gun; I want to remember my daughter. I want her back so badly,” she says in a recent interview, speaking with KNXV for the first time in years.

She now lives in Washington with her son, hoping it would have eased some of the pain. But the pain has only grown worse as her daughter’s murder case sits cold.

Nineteen-year-old Lisa Gurrieri and 20-year-old Brandon Rumbaugh were a young couple in love. They were celebrating their one-year anniversary by camping underneath the stars just north of Phoenix.

“I asked her if she was there yet. She said, ‘No, we’re not there yet, mom. We still got so many miles to go.’ I said, ‘Okay, just be careful.’ That was the last conversation I had,” says Gurrieri.

Whatever happened after that phone call remains a mystery. The next morning, Lisa never came home. Her mother called everyone she knew to start searching.

“The day she went missing, call it a mother’s instinct, I don’t know what it was, but I knew there was something wrong,” says Gurrieri.

Brandon’s friends discovered a white Ford F-150 right off Bumble Bee Road — a remote part of the desert near Interstate 17. The couple had borrowed the truck from Lisa’s mother.

They were found shot to death in the bed of the truck.

“I just hope to God they find what happened or who did it. Even if the person is dead, I want to know,” says Gurrieri.

Investigators collected a disposable camera from the scene. It turned out to be key evidence in the case, showing them the moments right before their murders. It held the last photos ever taken of the two. Lisa’s mother thinks it could have been a sign of what was to come. 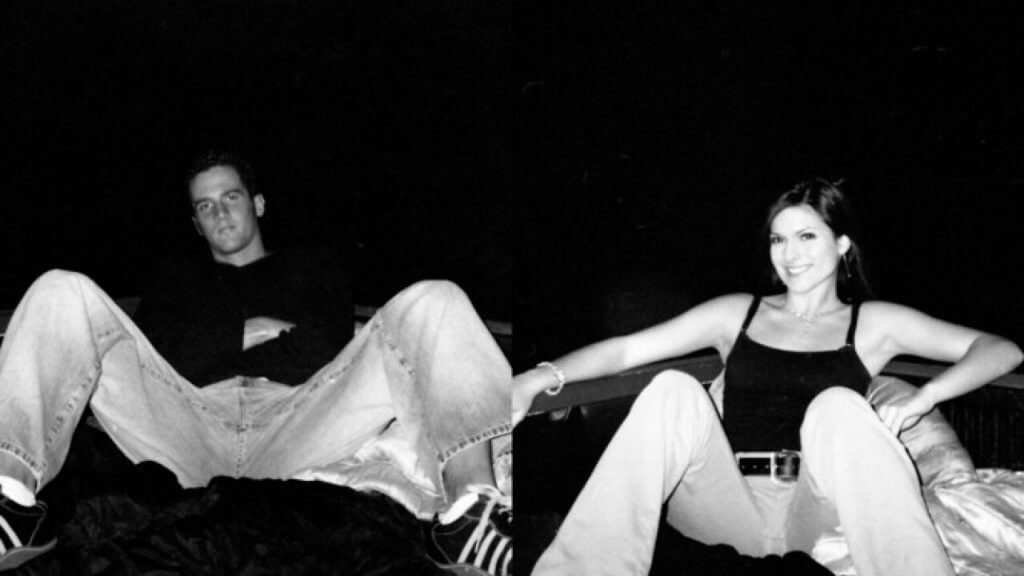 “It wasn’t her smile… it was like she was scared and she was smiling,” says Gurrieri.

There are still persons of interest in the case but no arrests have ever been made.

KNXV sat down with Lt. Tom Boelts from the Yavapai County Sheriff’s Office to find out where things stand.

“Looking back, is there anything that the sheriff’s office would do differently?” asks reporter Ashley Paredez during a one-on-one interview.

Those options include using a new piece of equipment for retesting evidence, which can extract massive amounts of DNA from certain objects. Then, they can find the right lab to send that to.

“Figure out who has the highest probability of getting us the results that lead us to the person responsible,” says Lt. Boelts.

Deborah West is a volunteer cold case investigator with the YCSO, devoting endless hours specifically to this double-murder since 2017.

She is currently working with a new detective to re-interview everyone connected to the case.

“Maybe they remember something now; maybe they felt like they couldn’t talk back at that time,” says West.

Today, Gurrieri is now desperately trying to move back home to Arizona to feel closer to her daughter and hopefully, closer to finding the truth.

“It was hard, I lost my daughter and I lost my best friend at the same time,” says Gurrieri.

Yavapai Silent Witness is offering up to a $10,000 cash reward for information that leads to an arrest in this case. You can call 1-800-932-3232 or submit a tip at yavapaisw.com. All tips are anonymous.

This story was originally published by Ashley Paredez of KNXV in Phoenix on Nov. 13, 2021.