BATTLE CREEK, Mich. (WXMI) — Murder charges have been filed against a suspected serial killer for the 2005 death of a Battle Creek woman.

The Calhoun County Sheriff’s Office says they have requested murder charges against Harold David Haulman III for the death of Ashley Parlier.

Deputies say Parlier was pregnant when she went missing from her home on June 12, 2005. Ashley’s parents reported her missing and her body has never been found. 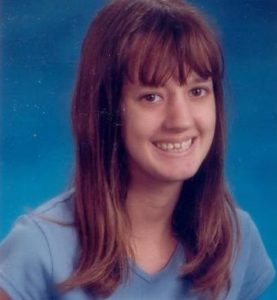 He was on the job when Ashley went missing.

“I remember the news stories about it. I was on patrol as a deputy. Ironically the same part of western Calhoun county, where Ashley, her remains are suspected to be,” Pignataro said.

Detective Pignataro says they mainly deal with drug-related crimes at his office. Interviewing a suspected serial killer was difficult. He says the hardest part is knowing there is no clear motive for why Haulman did what he did.

“It only makes sense to him, in his mind,” Pignataro said.

Detectives say Haulman’s family worked for the U.S. government and he lived in different locations, including Battle Creek from fall 2002 until mid-2009. 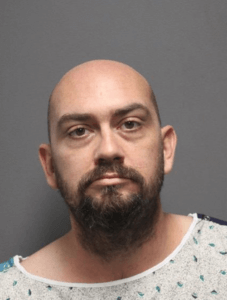 Detectives say Haulman admitted to having an argument with Ashley at a home in Emmet Township. He told detectives he had assaulted her, knocked her unconscious, and drove her to a remote area. There, he hit her in the head with a piece of wood until she died, and later got rid of his blood-covered clothing.

Ashley’s sister, Nicole Campen, says her parents both died in 2020. They will never get the closure their family has so desperately searched for for the last 16 years.

“He didn’t just kill my sister. He destroyed my parents. He ruined their lives back in 2006. And it never got better,” Campen said.

Haulman is in custody in Pennsylvania for a 2018 murder in Luzerne County and a 2020 murder in the same county. Campen says she wished Haulman had been caught sooner. Campen and detectives say, however, a monster was hiding in plain sight. He had never been on law enforcement’s radar until this year.

Investigators say Haulman served time in jail in reference to a death on May 29, 1999, in Ramstein, Germany.

The Calhoun County sheriff released a video statement regarding the investigation.

This story was originally published July 27, 2021 by WXMI in West Michigan.