MOAB, Utah (KSTU) — A review of the Moab Police Department claims two of its officers made “several unintentional mistakes” in failing to cite Gabby Petito for domestic violence.

The report, conducted by a captain with the Price Police Department and released Wednesday, stems from an Aug. 12 incident in which officers questioned Petito and her fiancé, Brian Laundrie, about a potential assault.

Bodycam video of police questioning the couple was shared across the world as the search for Petito continued. Many wonder if the final outcome would have been different if the officers had responded in a different manner.

“Would Gabby be alive today if this case was handled differently? That is an impossible question to answer despite it being the answer many people want to know. Nobody knows and nobody will ever know the answer to that question,” wrote Capt. Brandon Ratcliffe.

An officer pulled the couple’s van over after a 911 call was received about a possible assault. When the officer approached, Petito was “crying uncontrollably” in the passenger seat.

Officers had determined that Petito was the aggressor and that Utah law says police shall cite or arrest aggressors in domestic violence assaults. Instead, officers described the incident “more accurately as a mental/emotional health ‘break’ than a domestic assault,” according to the original police report and separated the couple for the night.

Veteran Moab Police Officer Eric Pratt and the new officer he was training, Daniel Robbins, decided to let Petito and Laudrie go and Pratt told the Captain he was concerned taking Petito to jail would embolden Laundrie.

“So, if he’s going to bail her out, is he not going to have more control over her now?” Pratt’s quoted as saying.

Petito was later found strangled in Wyoming, while Laundrie died by suicide after returning home to Florida.

The 102-page report also faulted the department for never obtaining a statement from the 911 caller who reported seeing the alleged assault.

Recommendations were given in the report about improving training and upgrading software that Moab police are currently using, including providing additional training in domestic violence investigation, as well as additional legal training to ensure officers understand state laws and statutes. 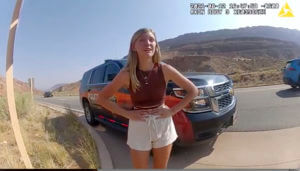 This police camera video provided by The Moab Police Department shows Gabrielle “Gabby” Petito talking to a police officer after police pulled over the van she was traveling in with her boyfriend, Brian Laundrie, near the entrance to Arches National Park on Aug. 12, 2021. The couple was pulled over while they were having an emotional fight. Petito was reported missing by her family a month later. Her body was found in Sept. (The Moab Police Department via AP)

In a statement Wednesday, the City of Moab praised the officers, saying they “showed kindness, respect and empathy in their handling of this incident.”

Jenn Oxborow is a clinical social worker who has worked with domestic violence victims says it can be difficult for law enforcement to know exactly what’s happening in these situations.

“We can see from this report that it’s very difficult sometimes for law enforcement to discern exactly what’s going on,” Oxborow said. “No one is responsible for Gabby’s murder except for the person that killed her.”

Petito was last seen in Salt Lake City 12 days after the traffic stop in Moab. Her body was found about a month later near a dispersed campground in the Bridger-Teton National Forest along the east boundary of Grant Teton National Park. An autopsy determined she was strangled.

This story was originally published Jan. 13, by KSTU in Salt Lake City, an E.W. Scripps Company. 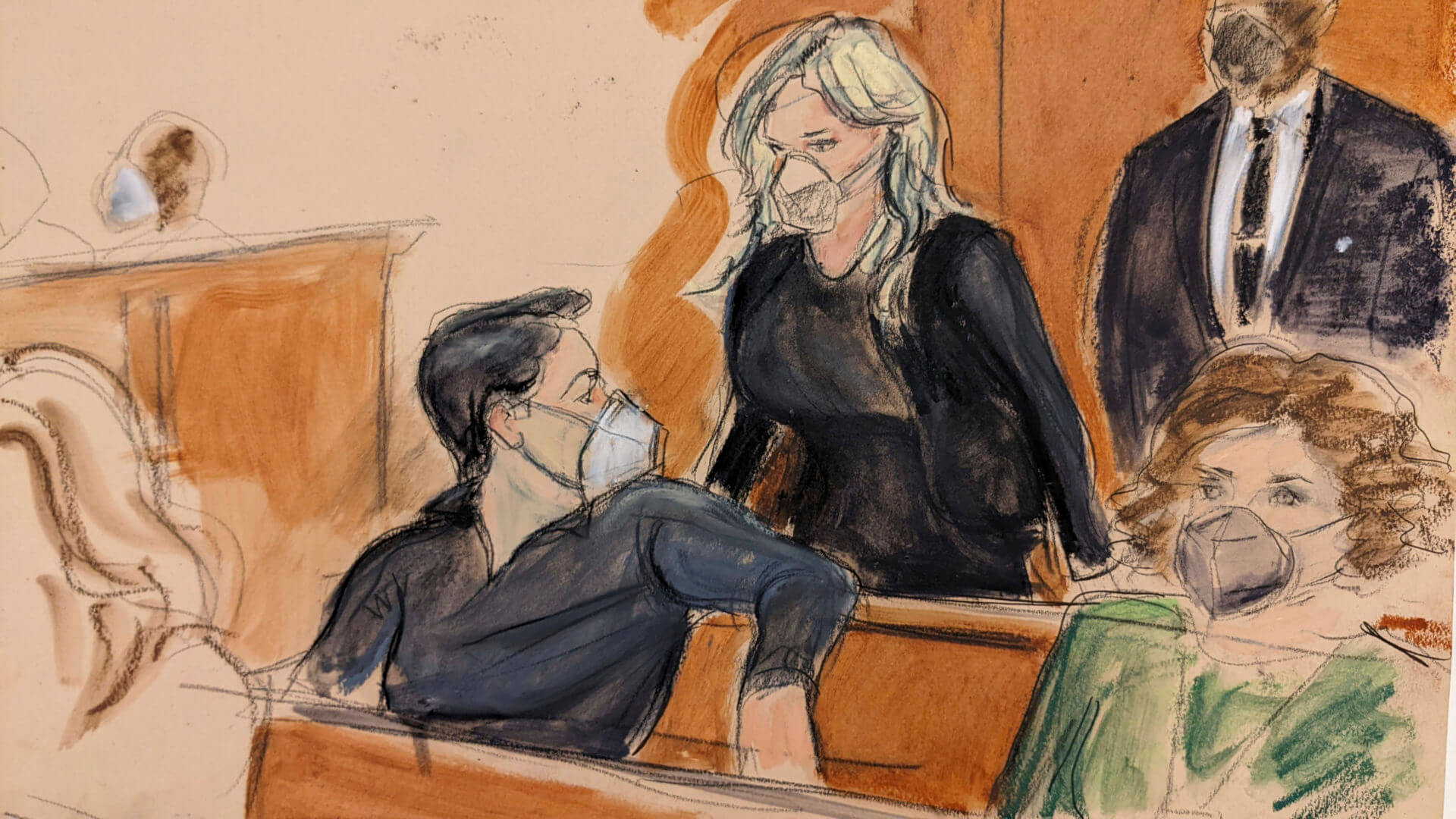