STOCKTON, Calif. (AP) — A man suspected in Northern California serial killings has been charged in four additional slayings this week, bringing the total to seven deaths since April 2021, authorities said.

The shootings terrorized the Central Valley city of Stockton earlier this year as police searched for a man clad in black who appeared to be “on a mission” as he hunted victims for ambush-style shootings. He was also tied violence in Alameda County. 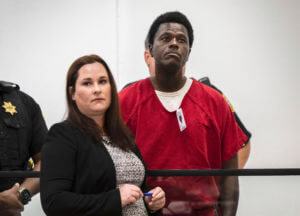 Three of the four slayings listed in court documents Tuesday have already been disclosed by authorities — who earlier said they had linked suspect Wesley Brownlee to the killings of six men and the wounding of a woman — but charges had not been filed.

Tuesday’s fourth case, an April 2021 slaying that brings the total to seven killings, was previously unreported.

Brownlee was arrested in October when he “was out hunting” for another possible victim in Stockton, police said at the time. He is set to appear in court Jan. 3. His public defender, Allison Nobert, did not immediately return a request for comment.

Brownlee was initially only charged in the deaths of three victims in Stockton: Jonathan Rodriguez Hernandez, 21, who died Aug. 30; Juan Cruz, 52, who died Sept. 21; and Lawrence Lopez Sr., 54, who died Sept. 27.

The amended complaint, filed Tuesday, additionally charges Brownlee with the killings of Paul Yaw, 35, who died July 8, and Salvador Debudey Jr., 43, who died Aug. 11, in Stockton, as well as the Alameda County fatal shootings of Juan Vasquez Serrano, 39, on April 10, 2021, and Mervin Harmon on April 16, 2021.

He is also charged with attempted murder in the April 16, 2021, shooting of Natasha LaTour, 46.

Harmon had not previously been publicly linked to Brownlee’s spate of shootings. Additional details about Harmon’s death were not immediately available.

A convicted drug offender, Brownlee was barred from owning a gun and he allegedly used an unregistered “ghost gun” to carry out at least some of the slayings, police said in October after his arrest.

In January 1999, Brownlee had been sentenced to two years in prison in Alameda County, which encompasses the city of Oakland, for possessing and selling a controlled substance, the California corrections department said. He was released on parole in August 1999 after serving seven months.

Brownlee was again convicted in Alameda County in December 2001 and sentenced to three years for the same crime. He was paroled in May 2003 and discharged three years later. 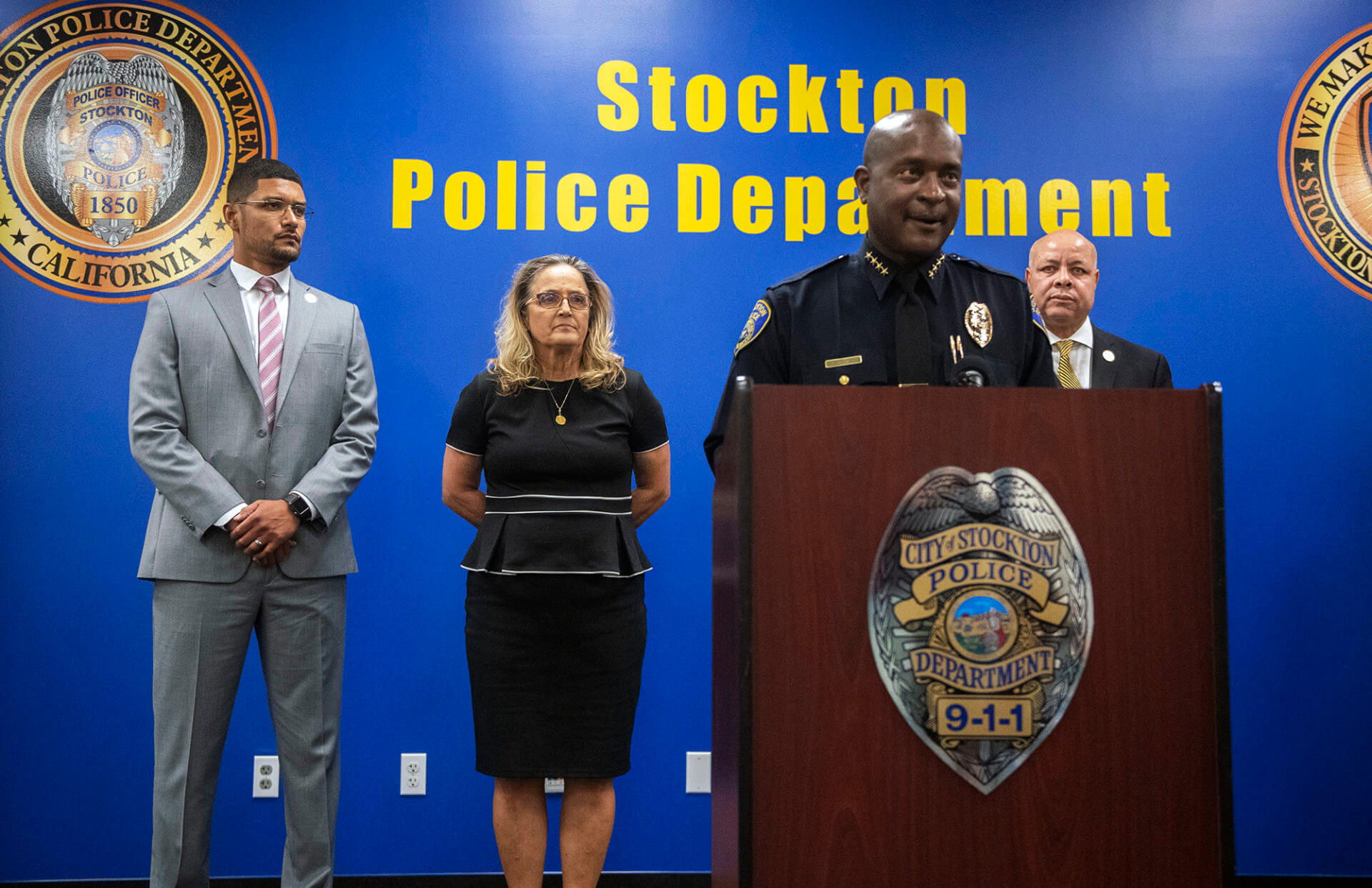