Update 10/15/19: A jury in Leon County, Florida, deliberated for about 40 minutes Tuesday morning in the penalty phase of Sigfredo Garcia before recommending a life sentence for the 2014 murder of Dan Markel.

Judge Hankinson will formally sentence Markel at 11a ET. Under Florida law, if the jury recommends a life sentence, the court shall impose the recommended sentence. – COURT TV STAFF

The judge gave the Allen charge to the jury, but shortly after leaving the courtroom, they returned to announce they were unable to reach a unanimous verdict on Katherine Magbanua. The judge then declared a mistrial.

TALLAHASSEE, Fla. (AP) — Prosecutors built their case against a man and woman who they say helped carry out a murder-for-hire plot that killed a Florida law professor embroiled in a messy divorce and custody battle.

“Dan Markel, the father of two young boys, highly respected attorney at law and professor at the Florida State University College of Law was shot twice in the head in his own garage in broad daylight,” Assistant State Attorney Georgia Cappleman, told the 12-member jury.

“Who would do such a thing?” she asked.

The concurrent murder trials of Katherine Magbanua and Sigfredo Garcia can only partly answer that question.

A third person, Luis Rivera, is already serving a seven-year sentence after pleading guilty to second-degree murder — down from the capital murder offense he was earlier charged with — for his role in the slaying of the law professor. He is expected to testify against Magbanua and Garcia, even as defense attorneys say Rivera’s facts can’t be trusted.

The three knew one another well. Magbanua and Garcia, who have two children together, were in a relationship that later disintegrated. Garcia and Rivera were friends.

Prosecutors say the three carried out the plot against Markel, with Magbanua accused by authorities of being the conduit between the hitmen and their financiers, who apparently paid $100,000 to have Markel killed.

Magbanua had “absolutely nothing to do with it,” Kawass said, calling the case against her driven by “the prosecution’s relentless obsession with arresting the Adelson family.”

Lawyers for Magbanua and Garcia say their clients are pawns in the government’s inability to bring charges against the relatives of Markel’s ex-wife, Wendi Adelson. During opening arguments, prosecutors implicated members of her family in an alleged conspiracy — although no charges have been brought against them.

During her opening statement, Cappleman said Markel alleged that his mother-in-law, Donna Adelson, had spoken disparagingly about him to his children and wanted a judge to prohibit her from having unsupervised visits with his boys.

“The ruling was never made on that matter because Dan Markel was murdered before that hearing was conducted,” Cappleman said.

She also said that Wendi Adelson said in an interview that she hoped no one killed her ex-husband on her behalf and that her brother, Charlie, had looked into hiring a hitman but decided to buy her a TV instead as a divorce present.

Charlie Adelson’s attorney, David Oscar Markus, told the Tallahassee Democrat in July that authorities have no reason to charge his client.

“For five years, the state has picked through every piece of Charlie’s life — every phone call, every email message, every text, every relationship, every possible witness — looking for any excuse to charge him. But there is nothing there,” he told the paper.

Prosecutors say they pieced together their evidence using cellphone records, bank deposits and other surveillance tools.

Saam Zangeneh, Garcia’s attorney, said his client — still heartbroken by his break up with Magbanua — had no motive to help her new boyfriend.

Garcia was in Tallahassee, Zangeneh acknowledged, but those visits were to accompany Rivera on drug deals.

Markel had just returned home on July 18, 2014*, after dropping off his young children at daycare and working out at the gym when he was gunned down in his garage. According to prosecutors, surveillance cameras, including footage collected from city buses, showed Markel being tailed by a light-colored Prius.

The first witness on the trial’s opening day recounted how he grew suspicious after seeing what appeared to be a light-colored Prius speed away and how he went into his neighbor’s garage to discover a gruesome scene: shards of glass on the floor and Markel in his car groaning and bleeding from the head — still alive but struggling for life.

“Danny, Danny — what’s happened?” the witness, James Geiger, recalled yelling into Markel’s running car. “There was no response. His head was slowly moving from left to right.”

*CORRECTION: This article has been updated to reflect the correct incident date. According to Katherine Magbaunua’s Probable Cause Affidavit, the shooting occurred on Friday, July 18, 2014. – COURT TV STAFF 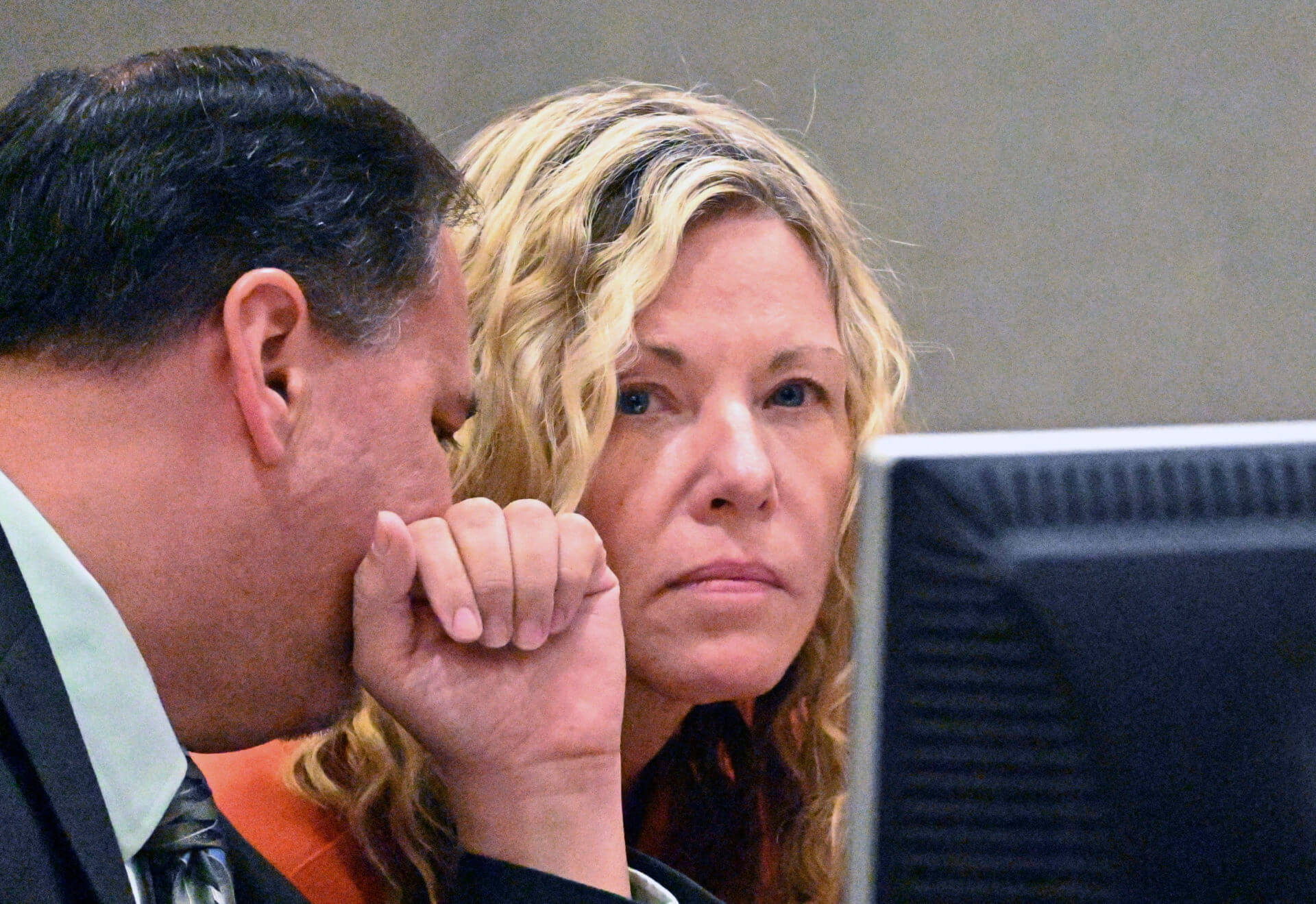