11 years ago, a Florida jury shocked the world when they acquitted Casey Anthony of murdering her 2-year-old daughter, Caylee.

The high-profile death penalty trial gripped the nation as prosecutors argued Casey killed her daughter to rid herself of parental responsibilities, and the defense countered that Caylee died from an accidental drowning in the family’s swimming pool.

Through all the damning accusations and incriminating evidence, one thing remained clear: Casey Anthony was arguably the most hated woman in America.

Casey’s trial played out over 7 weeks in the summer of 2011. While the rest of the country planned family vacations and barbecues, the five men, seven women jury listened to battling testimony about Caylee’s death and Casey’s behavior.

Prosecutors claimed Casey suffocated her daughter with duct tape after rendering her unconscious with chloroform and then disposed of her body on the side of a road on June 16, 2008. She spent the following weeks seemingly living carefree until her mother, Cindy Anthony, reported Caylee missing on July 15. 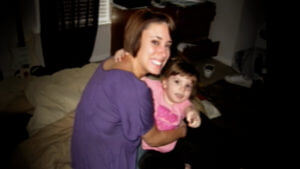 Three months later, Casey was indicted on multiple charges, including capital murder. All the while, authorities and family members continued to search for Caylee until the child’s skeletal remains were found less than a mile from the Anthony home on Dec. 11, 2008.

Casey’s lead defense attorney, Jose Baez, argued Caylee died from an accidental drowning in her grandparents’ swimming pool and her grandfather, George Anthony, disposed of the body. Baez also dropped a bombshell claim that Casey was sexually abused by her father and brother, Lee Anthony. He told the jury Casey lived in a constant state of denial due to her trauma, and that she was “raised to lie.” George Anthony and Lee Anthony strongly denied the accusations at trial.

In an upcoming docuseries from Peacock, Casey Anthony gives her first on-camera interview since her trial.

Here’s a look at key moments of the trial of Casey Anthony that ended with one of the most shocking verdicts in trial history.

For years, Casey’s parents thought she worked at Universal Studios in Orlando as an event planner. She even took authorities on a “tour” of the park to show where she worked during their investigation, but ultimately broke down and admitted it was all a lie.

Cindy Anthony reported Caylee missing on July 15, 2008. At trial, the jury heard three 911 calls placed by Cindy, during which Cindy broke down on the stand.

Prosecutors entered evidence that someone searched for chloroform on the Anthony’s computer before Caylee’s death. They contended Casey used chloroform to essentially knock Caylee out, then suffocated her. But the defendant’s mother, Cindy, took the stand and testified that she was the one who searched “chloroform” on the family’s computer.

The jury watched multiple jailhouse video visits between Casey and her parents and brother. In the videos, she complained she had “no one” while her mother pleaded for information to help them find Caylee. At the time of the August 2008 visits, Casey was telling everyone that Caylee had been kidnapped.

On July 16, 2008, Casey told detectives that the last time she saw Caylee was when she dropped her off at Zenaida Fernandez-Gonzalez’s apartment, the woman she claimed was Caylee’s nanny. Casey said “Zanny the nanny” kidnapped Caylee and she had been trying to get her daughter back for a month without the help of police.

Dr. Jan Garavaglia, known as ‘Dr. G,’ is the celebrity medical examiner tasked with determining the manner of Caylee’s death. Dr. G testified Caylee was murdered, but could not determine the exact case of death.

On July 5, 2011, the jury finds Casey Anthony not guilty of first-degree murder, aggravated child abuse and aggravated manslaughter of a child. They did however find her guilty of four misdemeanor counts of lying to police. For those convictions, Casey was sentenced to four years in jail with credit for time served. She was released from jail on July 17, 2011. 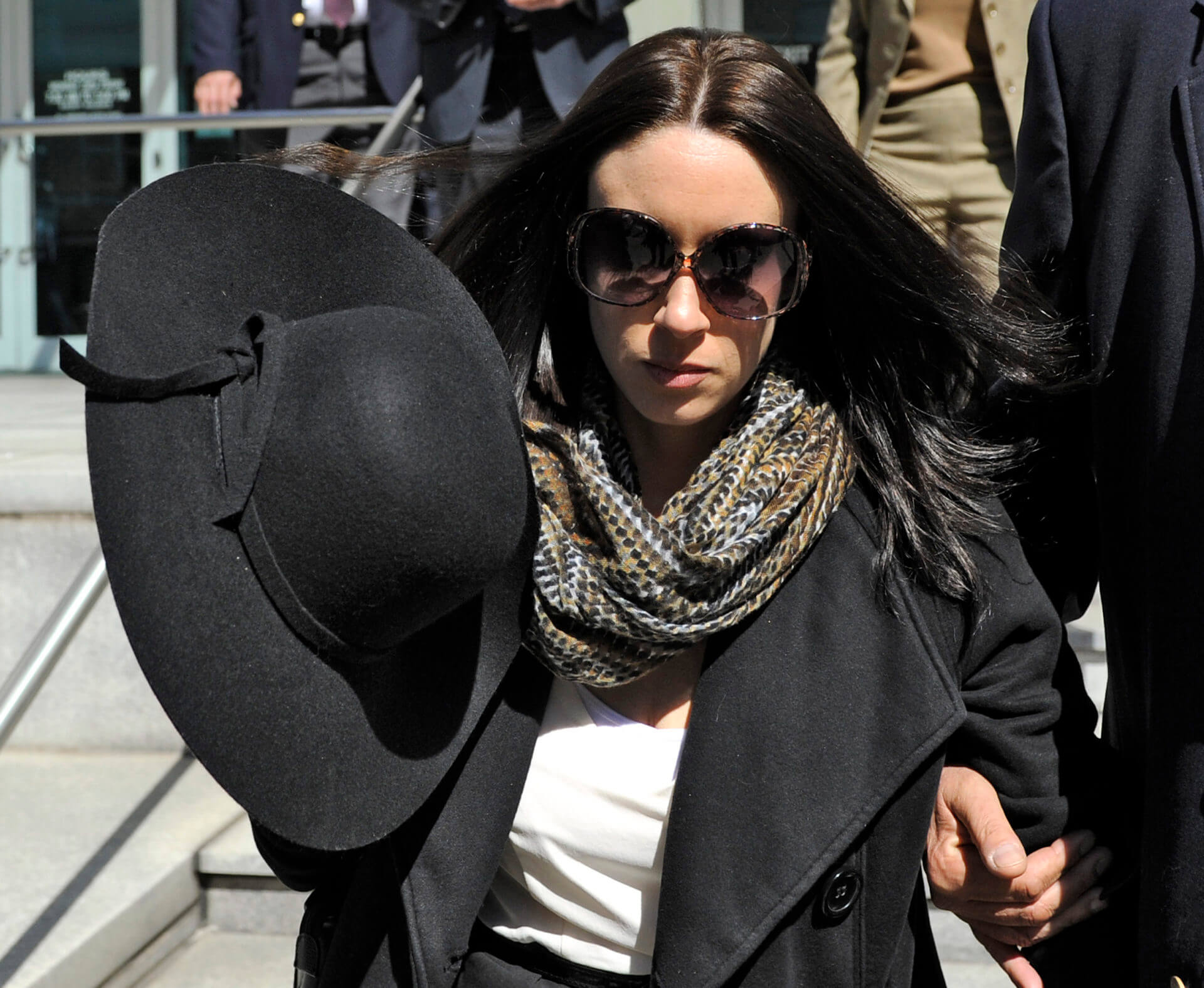 FILE - In this Monday, March 4, 2013 file photo, Casey Anthony leaves the federal courthouse in Tampa, Fla., after a bankruptcy hearing. The trustee overseeing Casey Anthony's bankruptcy case has filed a motion to sell the rights to her story so she can pay her debts. In a motion filed Friday, March 18, 2013, in federal court in Tampa, Fla., trustee Stephen Meininger asked Judge K. Rodney May for permission to sell the "exclusive worldwide rights" of Anthony's life story. (AP Photo/Brian Blanco, File)
MORE NEWS