MADISON, Wis. (AP) — A judge was set to decide Friday whether jurors at the trial of a man accused of killing two men and wounding a third during a police brutality protest in Wisconsin last year will see video that prosecutors say shows him talking about wanting to shoot people.

It’s among several requests that Kenosha County Judge Bruce Schroeder will consider to determine what evidence and testimony will be allowed during Kyle Rittenhouse’s trial. Friday’s hearing is expected to be the last before the trial begins with jury selection on Nov. 1.

Rittenhouse shot the men after coming to Kenosha from his home about 20 miles (32 kilometers) away in Antioch, Illinois, on Aug. 25, 2020, having seen a post on social media asking people to help protect businesses from protesters. The city was in the throes of several days of chaotic demonstrations sparked by a white police officer shooting Jacob Blake, a Black man, after the officer responded to a domestic disturbance. The shooting left Blake paralyzed from the waist down.

Prosecutors say a 29-second video taken 15 days before the protest shootings shows Rittenhouse watching some men exit a CVS Pharmacy store and commenting that he wished he had his rifle so he could shoot them. Prosecutors say it’s evidence of Rittenhouse’s eagerness to use deadly force.

He faces multiple charges in the protest shootings, including two counts of first-degree intentional homicide and illegal firearm possession. Rittenhouse, who was 17 at the time, opened fire with an AR-style semiautomatic rifle on Joseph Rosenbaum, 36, of Kenosha, and Anthony Huber, 26, of Silver Lake, killing both. He also shot Gaige Grosskreutz, of West Allis, who survived.

Rittenhouse maintains that the three men — all white — attacked him and he fired in self-defense. His arrest quickly became a rallying cry for conservatives and gun rights advocates frustrated with protests over police shootings across the country; conservatives covered his $2 million bail with donations. Black Lives Matter supporters have portrayed Rittenhouse, who is white, as a trigger-happy racist.

Other motions on the table Friday include:

— A prosecution request to prevent police use-of-force expert John R. Black from testifying. Assistant District Attorney Thomas Binger argues that the jury does not need an expert to understand the concept of self-defense and police use-of-force strategies are irrelevant in Rittenhouse’s case.

— A defense request to exclude evidence related to a July 2020 case in which Rittenhouse allegedly hit a woman who was involved in an altercation with Rittenhouse’s younger sister. Defense attorney Mark Richards argues the case has no bearing on whether Rittenhouse acted in self-defense on Aug. 25, 2020.

— A defense request to exclude evidence that Rittenhouse went to a Racine bar in January with members of the Proud Boys dressed in a T-shirt that read “Free as (expletive).” Richards says nothing shows Rittenhouse knew the men before that night or that his presence in Kenosha on Aug. 25, 2020, was connected to the Proud Boys or any other white nationalist group.

— A defense request to introduce evidence that Rosenbaum was convicted of having sexual contact with a minor in Arizona in 2002. Richards argues that supports a defense theory that Rosenbaum attacked Rittenhouse to steal Rittenhouse’s gun because Rosenbaum couldn’t legally possess a firearm.

— A defense request to dismiss the illegal firearm charge. Richards maintains that under Wisconsin law, Rittenhouse was too young to possess short-barreled shotguns and rifles. His AR-style rifle doesn’t meet that definition.

1/24/22 The Murder of George Floyd: Other 3 Officers Face Federal Trial 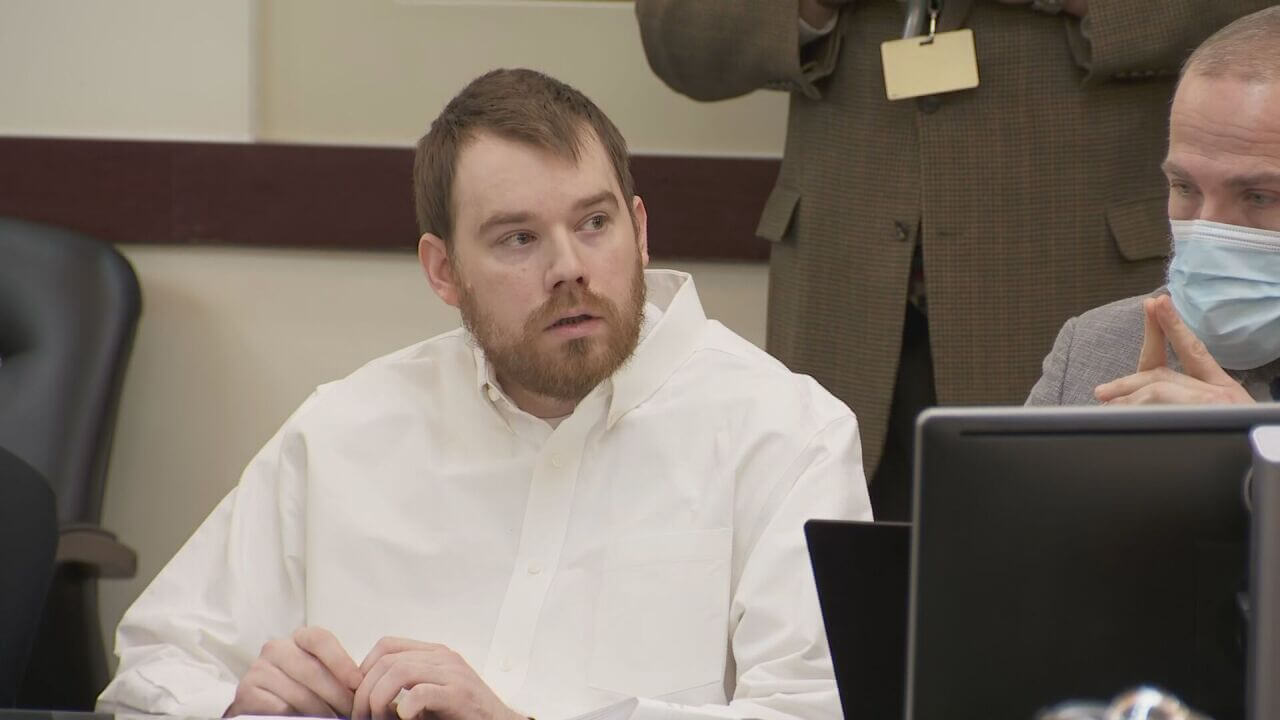 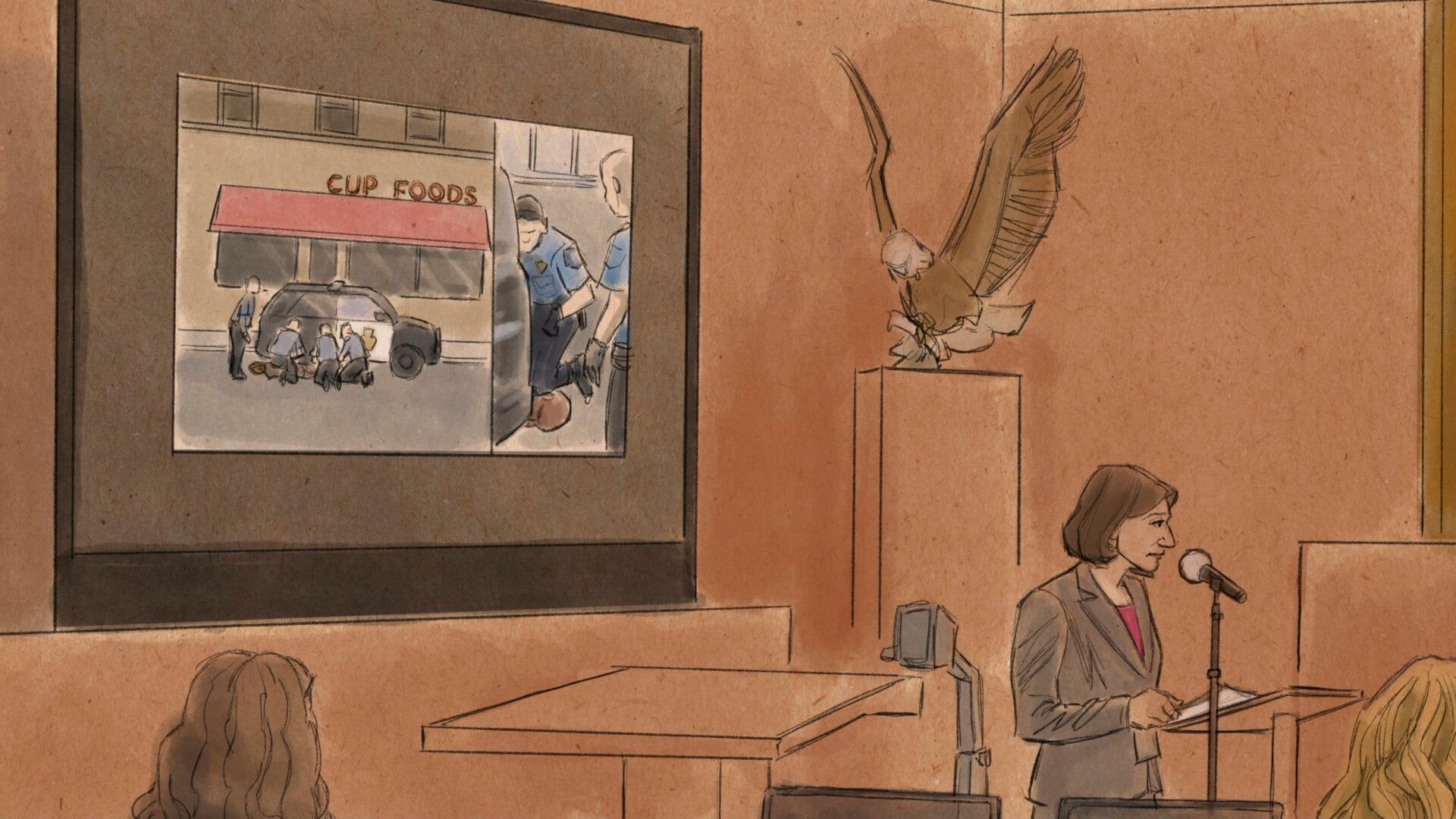 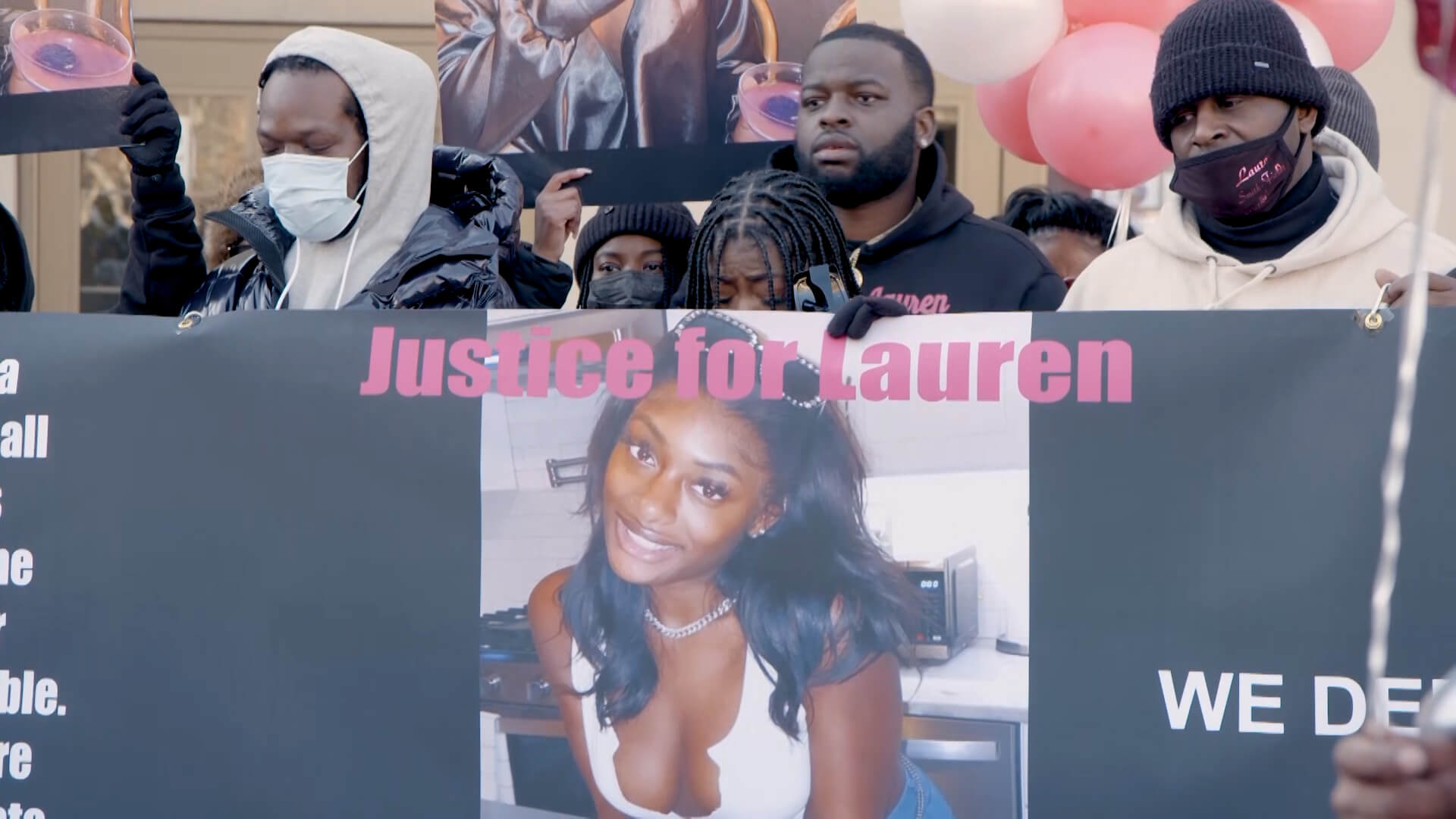