For our 100th episode host Vinnie Politan and Court TV’s Ted Rowlands will cover two of the biggest legal stories of the week. Up first is a major update in The Killing of Mollie Tibbetts Murder Trial. Her convicted killer Cristhian Bahena Rivera was back in court for what was supposed to be his sentencing, but instead that was delayed in order to his defense team to make an argument for a new trial due to some new information. Two people independently came forward and implicated another man in the murder of Tibbetts, so his defense is asking for a new trial and the state’s help in investigating those claims.

Meanwhile, Britney Spears was back in court in her continuing fight to end the conservatorship. Should Britney be allowed to have full control of her life back? If not, why? Ted and Vinnie will dig into all of it plus preview the live trial currently on Court TV – SC v. Nathaniel Rowland –the Mistaken Rideshare Murder Trial. Get the latest updates on CourtTV and CourtTV.com and tune in to see Vinnie Politan and the entire Court TV team review each day’s testimony on Closing Arguments weeknights from 8pm to 11pm.

For more on The Mistaken Rideshare Murder Trial, click here. 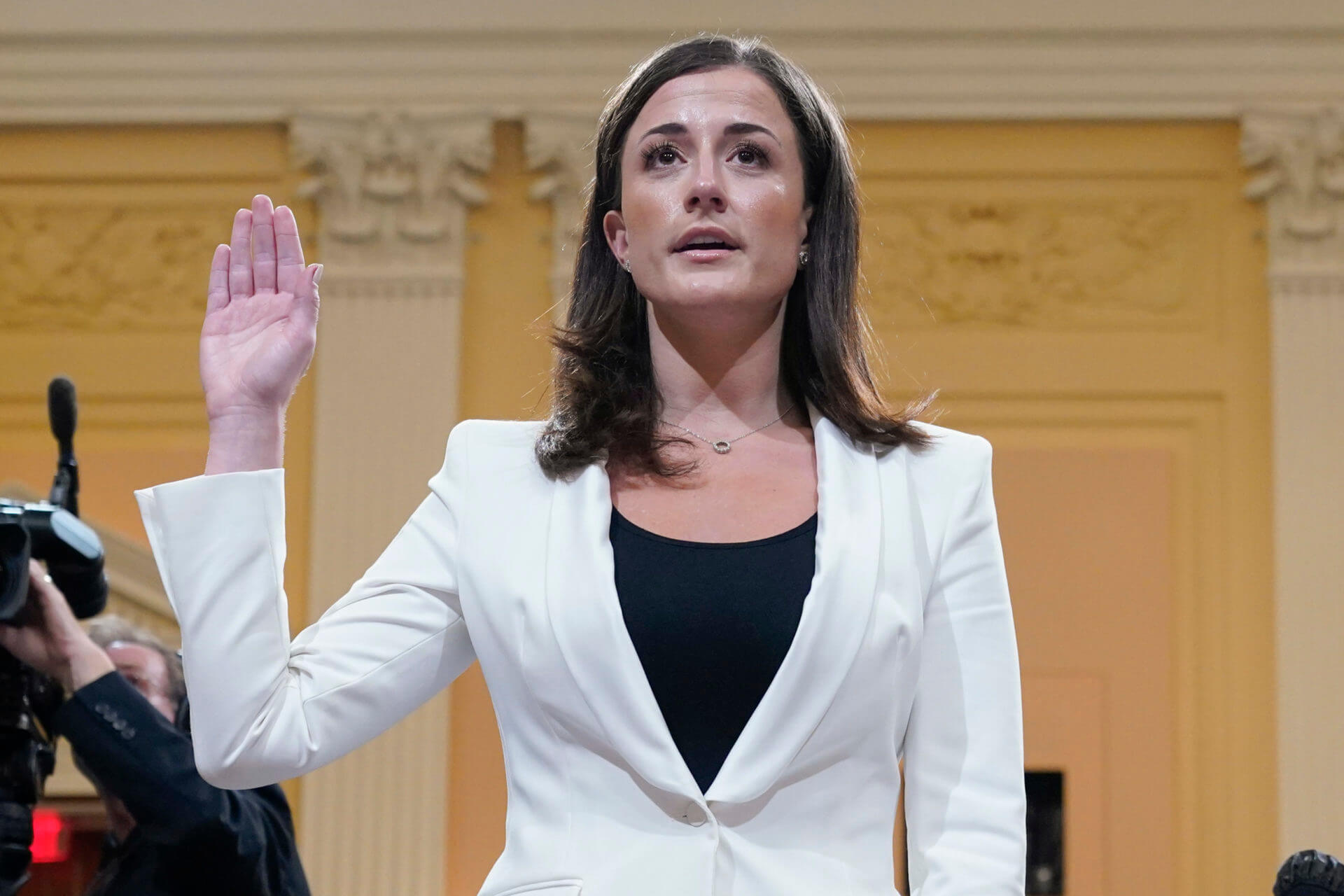 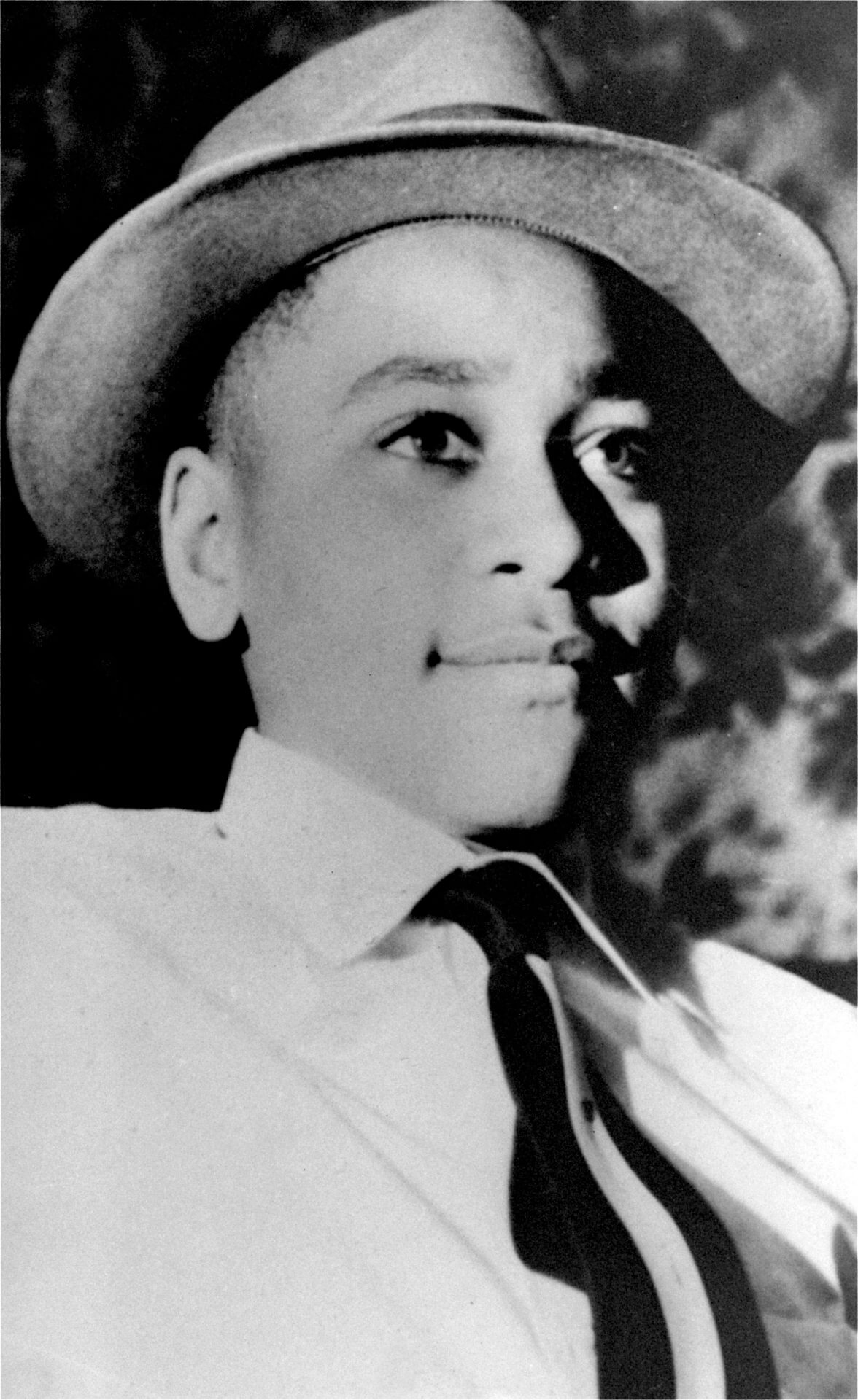