MINOT, N.D. (AP) — A North Dakota woman has been charged with murder in the stabbing death of her roommate more than a decade ago, with authorities citing shifting statements from the woman and her parents as they pursued a cold-case investigation. 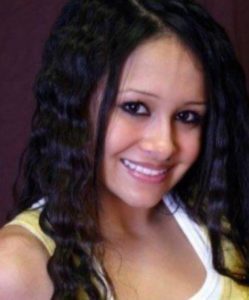 Nichole Erin Rice, 34, had a court appearance Thursday in Ward County in the death of 18-year-old Anita Knutson, whose body was found in their apartment on June 4, 2007.

Rice was arrested Wednesday at the Minot Air Force Base where she worked as a civilian, Minot Police Chief John Klug said.

Rice was always a person of interest, but until recently there had not been enough evidence to arrest her, Klug said. Besides the work of his investigators, Klug credited help from “Cold Justice,” a television series that sends its detectives to work alongside local law enforcement on unsolved homicide cases. 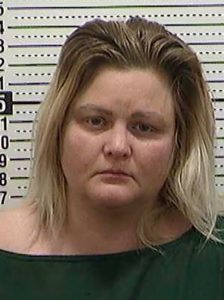 According to the affidavit, investigators had been told that Rice had admitted to the murder, but that the person or people that heard the admission were unknown. This month, law enforcement was able to identify the person who heard the alleged confession as William May, a former boyfriend of Rice.

Law enforcement officers in 2022 interviewed some of the same people with whom they talked earlier, including Rice and members of her family, and said that they gave statements that were inconsistent and contradictory, including where Rice was around the time of Knutson’s death.

Philip Becher, listed as Rice’s attorney in court records, did not immediately respond to a phone message.

The victim’s mother, Sharon Knutson, declined to comment on the case.