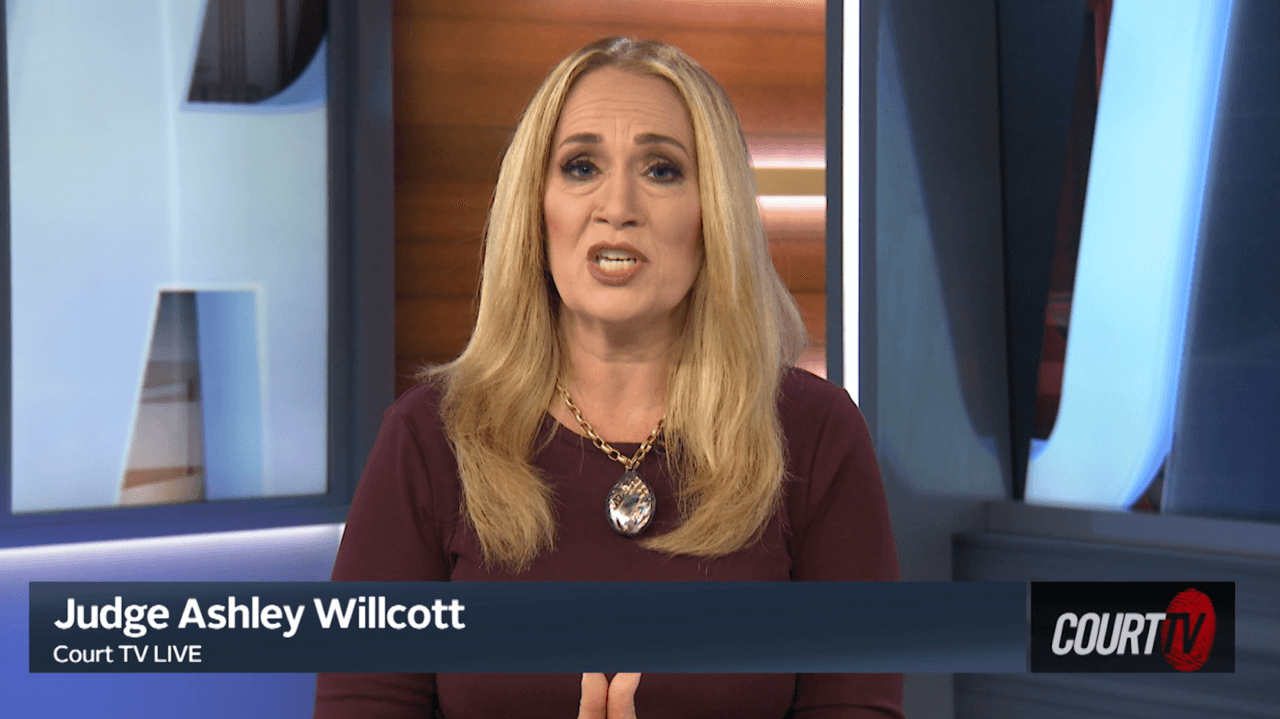 ATLANTA (August 16, 2021) – Court TV, the popular multiplatform network devoted to live, gavel-to-gavel coverage, in-depth legal reporting, and expert analysis of the nation’s most important and compelling trials, will be airing two major cases in the months ahead among others:

· Georgia v. Gregory McMichael, Travis McMichael, William Bryan – Three white men are accused of murder in the death of Ahmaud Arbery, an unarmed Black man who was shot while jogging through a south-Georgia neighborhood.

As with the Derek Chauvin murder trial this spring, Court TV will work with court officials to install its cameras in the courtrooms. In addition, Court TV will cover the proceedings live and in their entirety with its team of experienced legal experts, including Vinnie Politan, Julie Grant, Ted Rowlands, and Michael Ayala, with on location reporting from legal correspondents Julia Jenaé and Chanley Painter.

“It has never been more important for the court system to have full transparency with the American public. These unfolding stories are documenting important pieces of our country’s history, and the impact will be felt for generations,” said Scott Tufts, head of Court TV. “Building on our success working with Hennepin County in Minnesota for the Chauvin trial, we are honored to collaborate with officials in Georgia and Wisconsin to provide our experience in broadcasting these important cases. We value this partnership with the court while providing our viewers with unobstructed and unbiased views of the proceedings.”

Court TV also announced today that Ashley Willcott, a former judge, lawyer, mediator, and consultant, has been tapped as the network’s fifth anchor and will host the network’s live coverage weekdays 3 to 6 p.m. ET starting this week. Willcott is a well-known legal analyst, having appeared as a guest on HLN, CNN, Fox Nation, and others, and has been part of Court TV’s on-air team, filling in at the anchor desk since last year. As a judge, she specialized primarily in child welfare law, earning a Bachelor of Science in Psychology and English from Newcomb College at Tulane University and her Juris Doctor degree from the Emory University School of Law.

After airing the Derek Chauvin trial in April, Court TV saw a 17 percent increase in ratings during the remainder of the second quarter. At its highest during the proceedings, the network saw more than 400,000 viewers tune in, the most since the network relaunched in May 2019. In total, Court TV’s trial coverage was up more than 330 percent vs. the pre-trial average. In terms of streaming viewing, the network was up more than 20 times for the trial and more than 40 times for the verdict versus the pre-trial average.

Court TV is available on cable, over-the-air and over-the-top. Court TV is also live-streamed on CourtTV.com, YouTube TV, Pluto TV, SiriusXM, as well as the Court TV app for Roku®, Apple TV, Amazon Fire TV and Android and Apple devices. All feature robust and exclusive content from the massive Court TV library, including the nation’s most compelling, high-profile cases over the past 30 years available on demand. Court TV is part of The E.W. Scripps Company (NASDAQ: SSP).