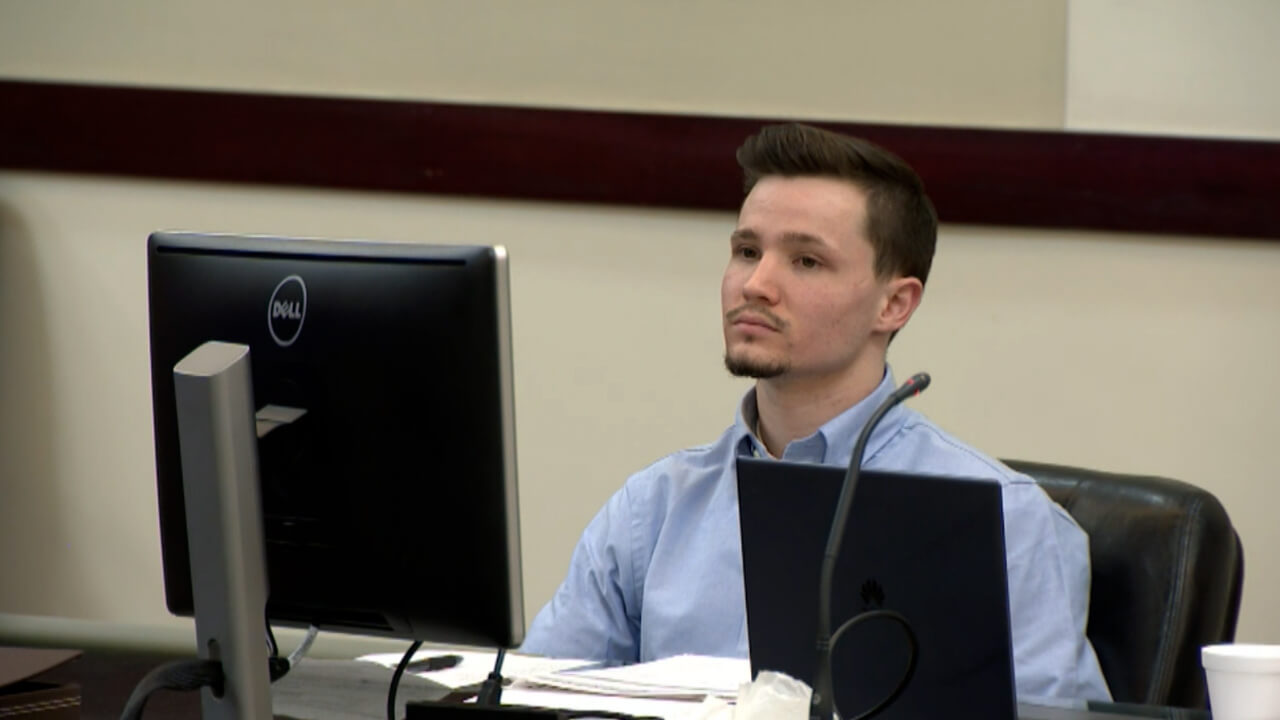 Michael Mosley is accused of murdering two men and injuring two others outside a Nashville bar on Dec. 21, 2019. According to investigators, a fight over a woman at the Dogwood bar spilled outside and ended with the deaths of 22-year-old Clayton Beathard and 21-year-old Paul Trapeni III. Mosley, who was arrested on Christmas Day, is charged with two counts of first-degree murder, first-degree attempted murder and assault. 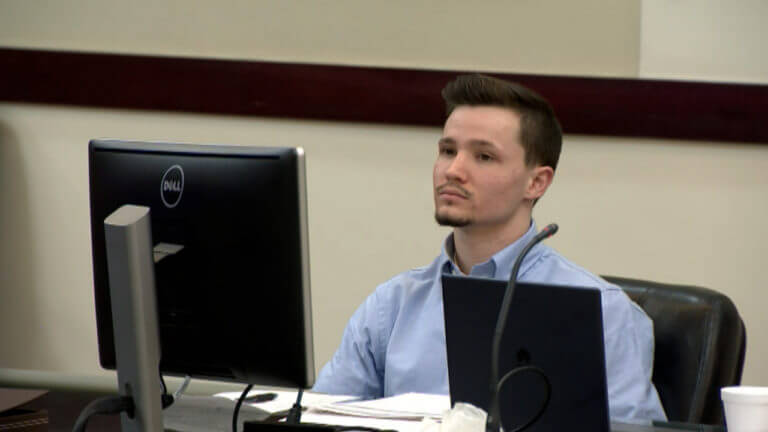 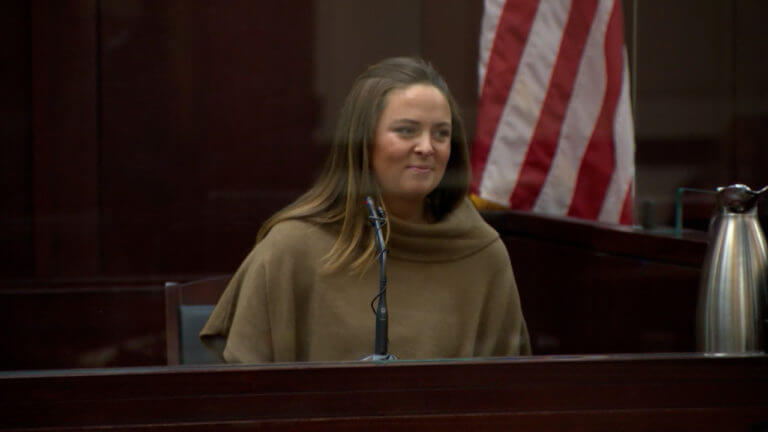 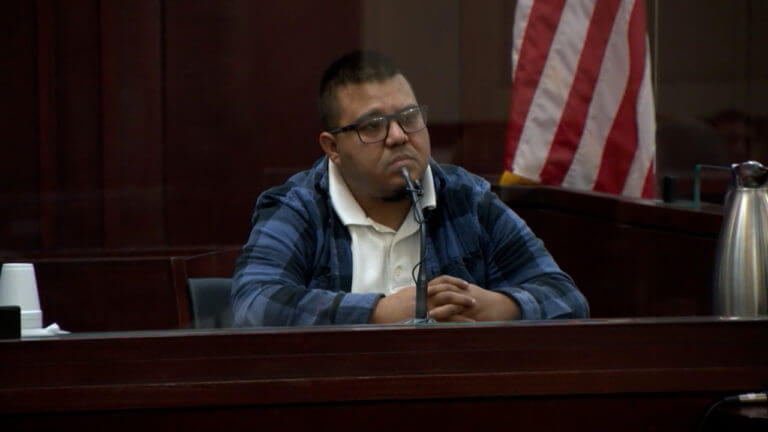 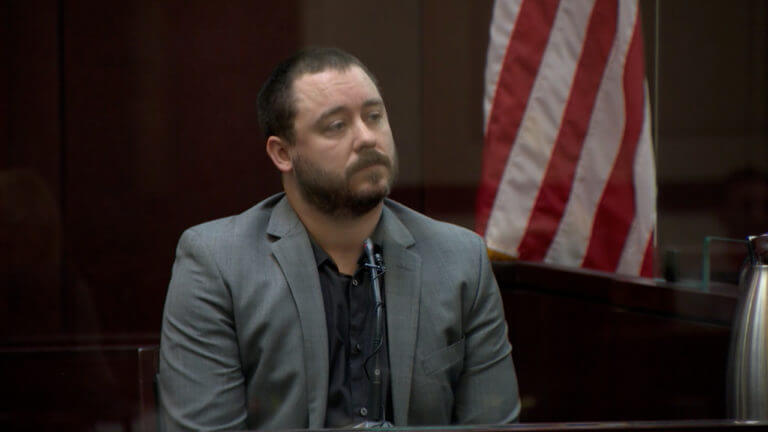 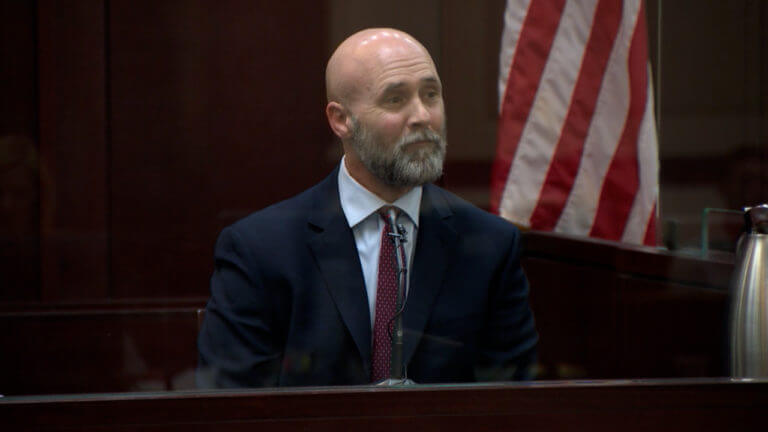 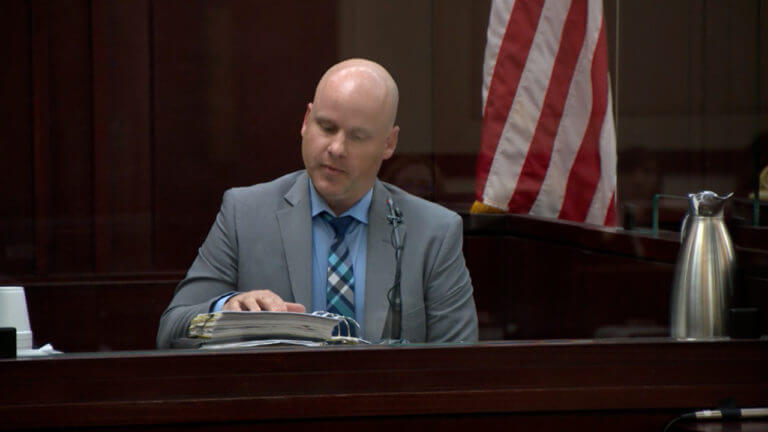 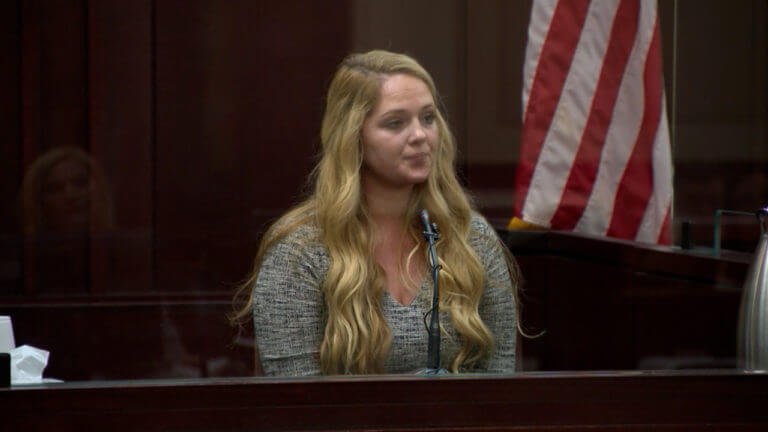 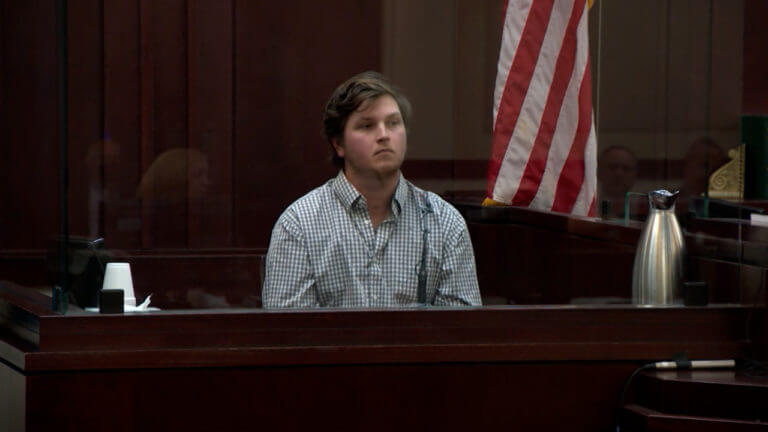 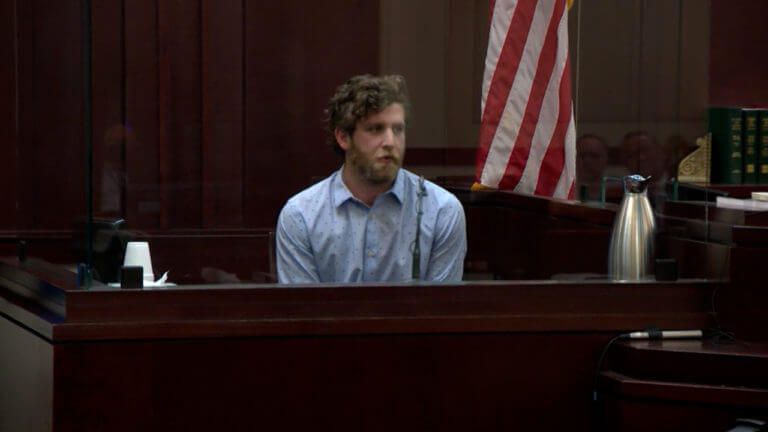 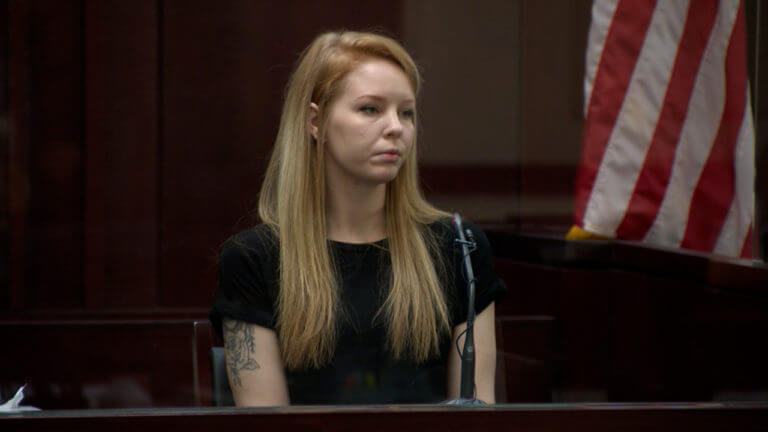 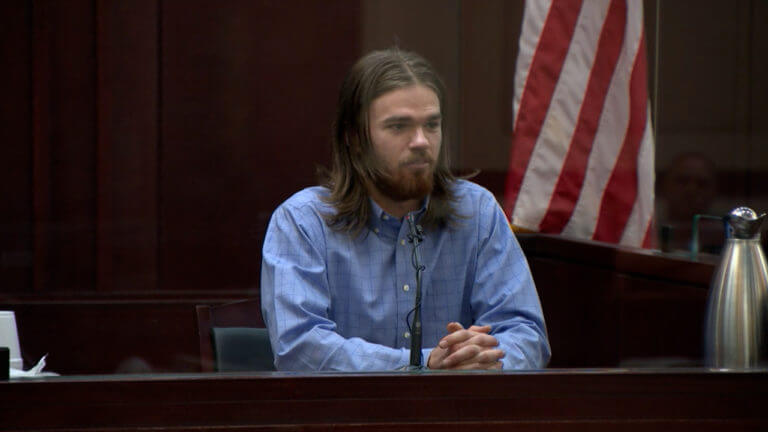 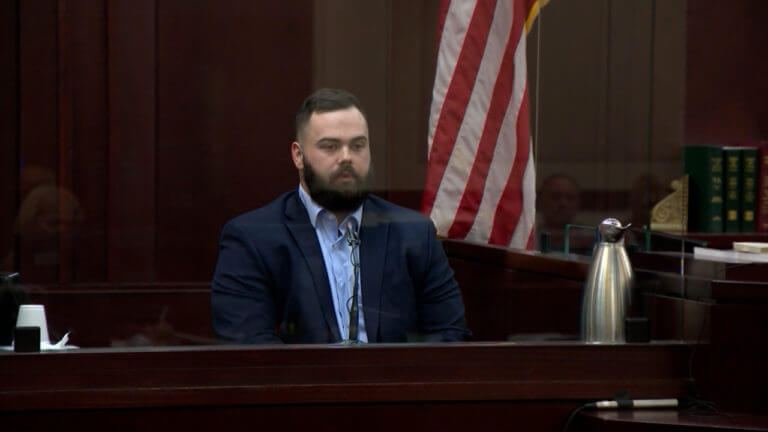 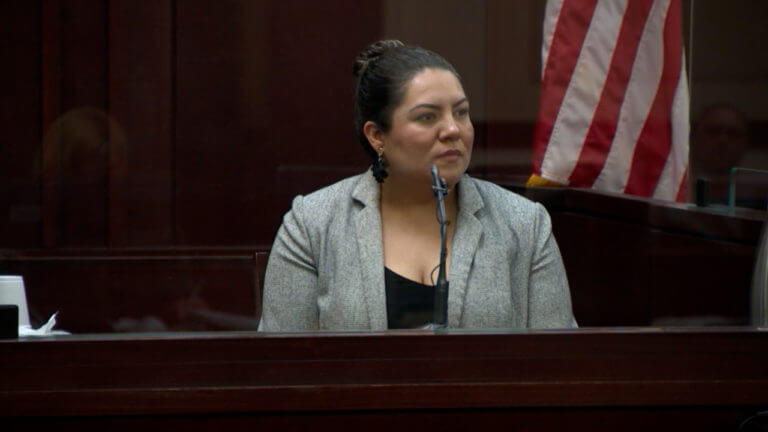 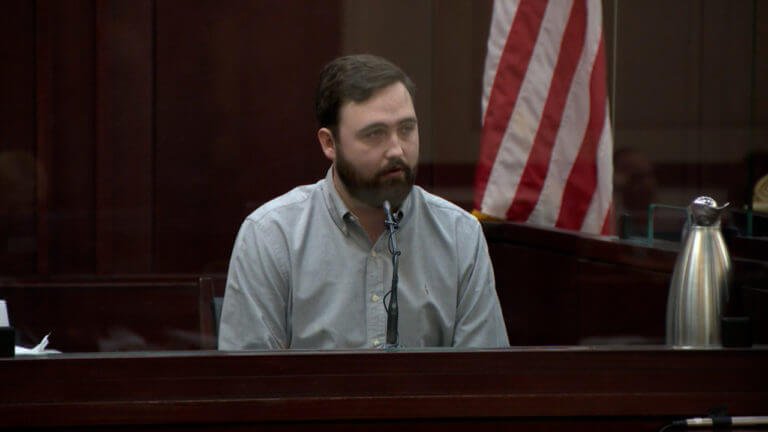 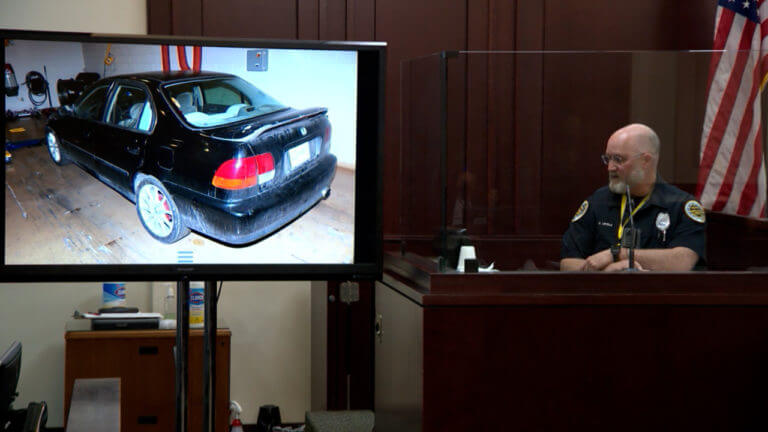 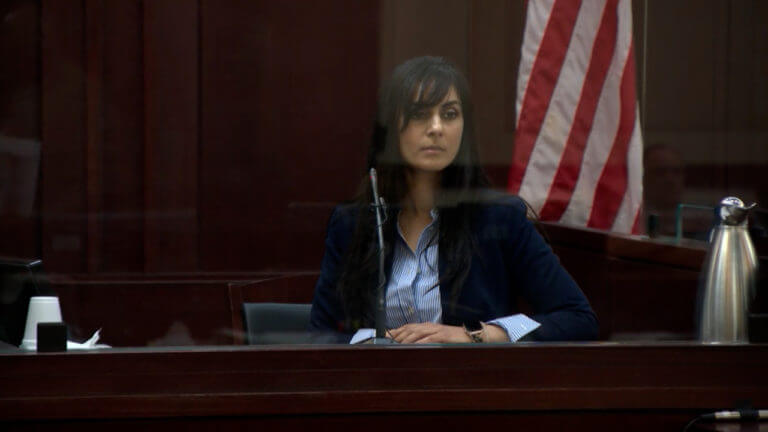 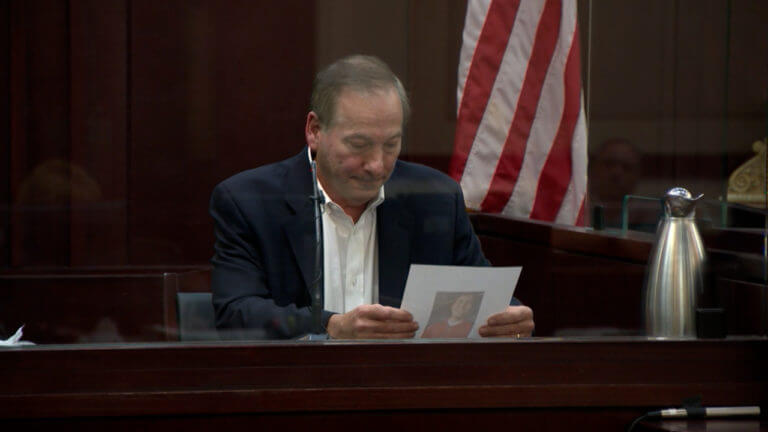 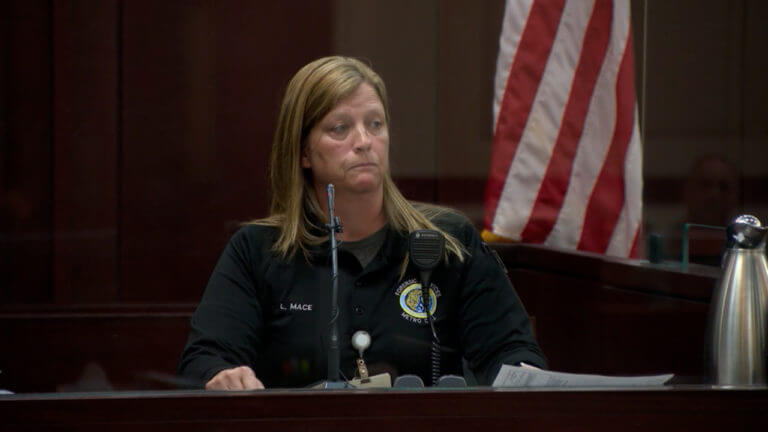 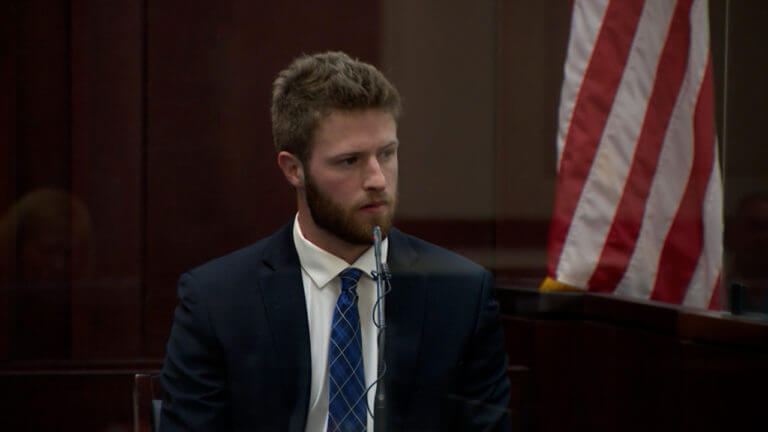 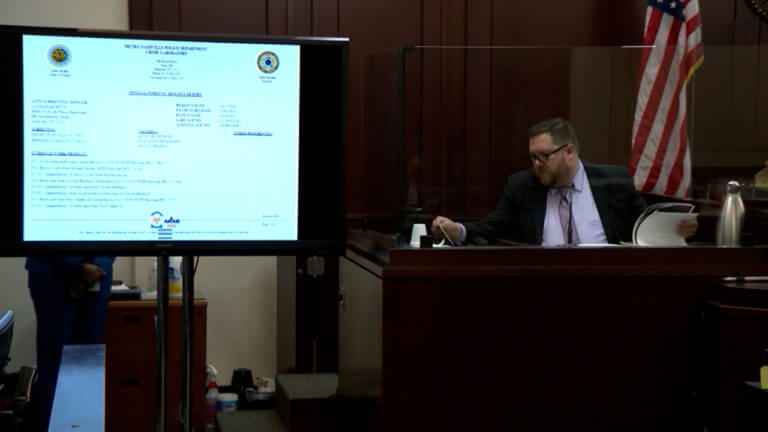 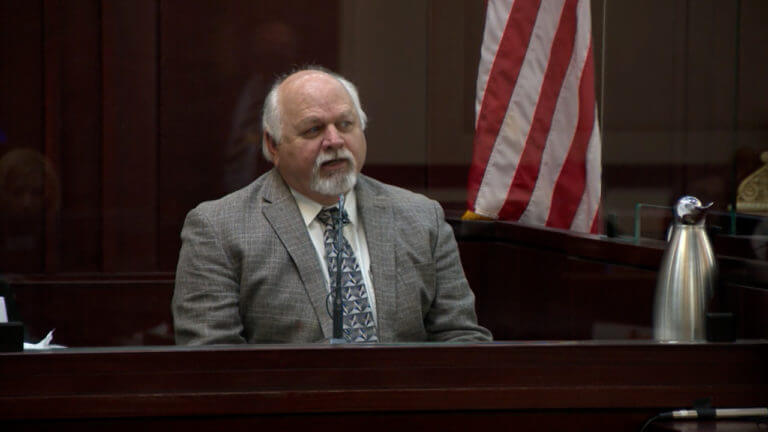 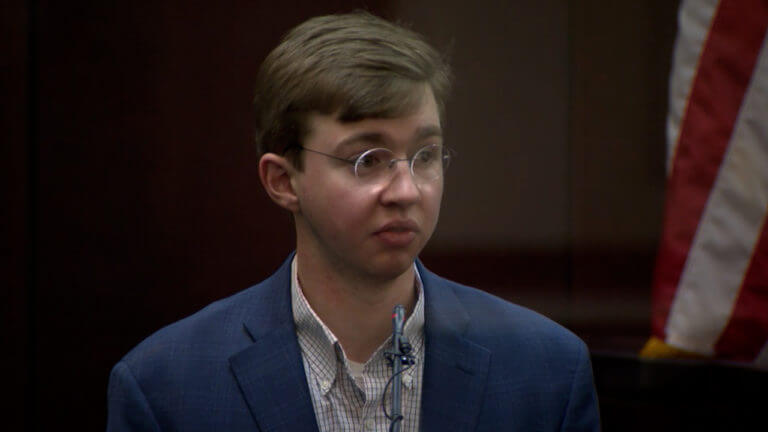 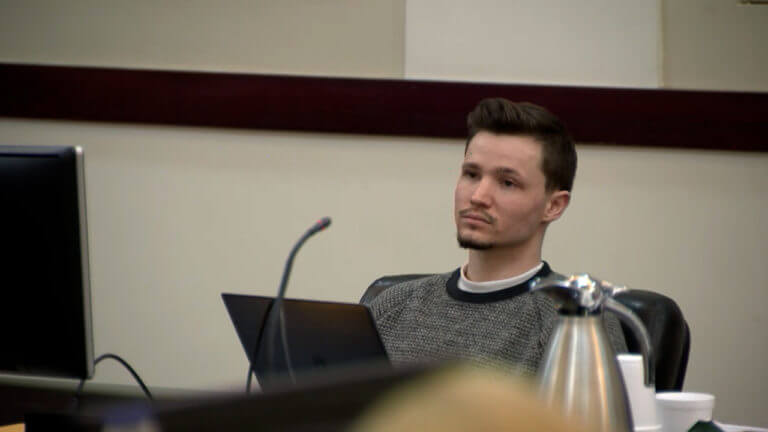 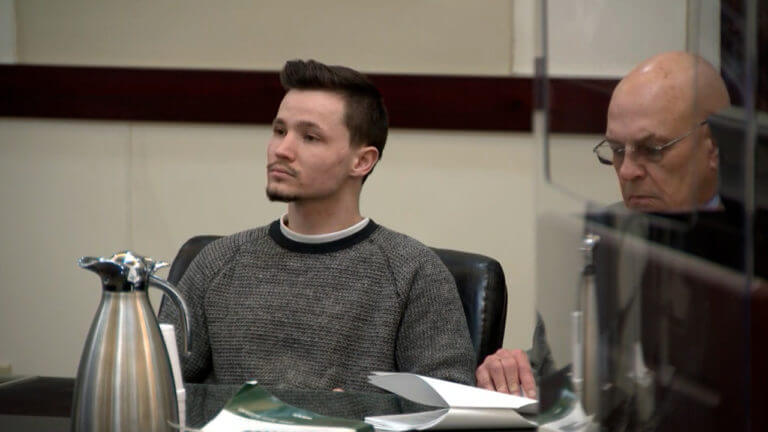