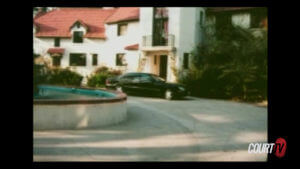 The Mercedes driven by Adriano De Souza sits at the entrance to the rear foyer of Pyrenees Castle on Feb. 3. 2003. (Court TV)

The legendary music promoter purchased the nearly 11,000-square-foot residence in the city of Alhambra in 1998 for $1.1 million, according to the Wall Street Journal. His ex-wife, Rachelle Short, sold the home in 2021 for $3.3. million.

The 2021 real estate listing states the home was “built in 1925 by Sylvester Dupuy as a replica of a chateau he admired in France during his childhood.”

During Spector’s 2007 murder trial, the jury, and trial watchers, stepped inside “the castle” through crime scene photographs and exhibits. 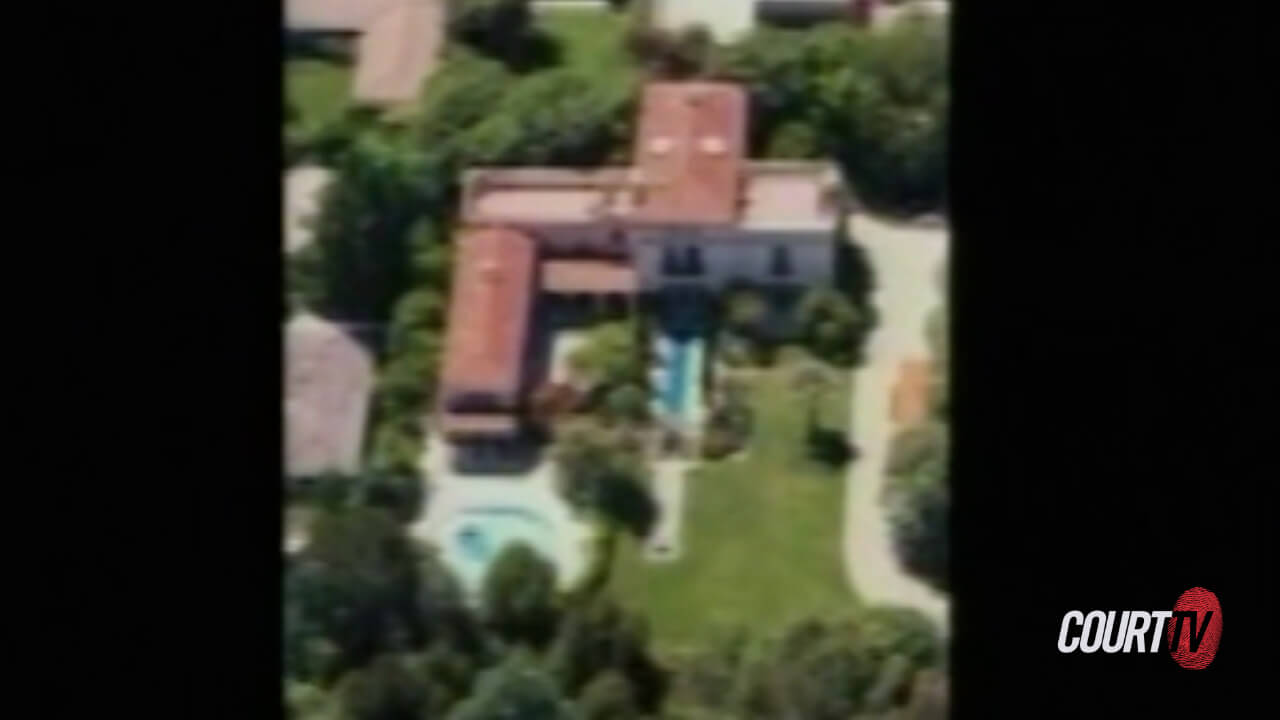