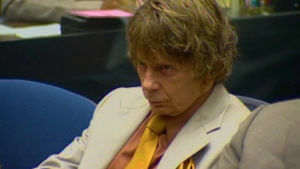 In 2009, Spector was convicted of the Feb. 3, 2003 murder of aspiring actress Lana Clarkson. Police found Clarkson’s body slumped in a chair in Spector’s foyer with a gunshot wound to the head just hours after the two met at House of Blues, where the 40-year-old was a hostess.

Spector’s first trial, which began in April 2007 and lasted 5 months, ended in a mistrial after the jury couldn’t reach a unanimous verdict. Court TV carried the proceedings live. 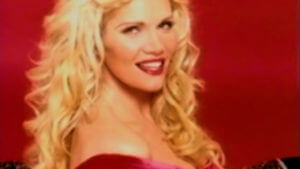 Less than a year later, Spector was retried and convicted in a non-televised 5-month trial. He was sentenced to 19 years to life in prison for second-degree murder. He served 12 years before his death in Jan. 2021.

Showtime’s docuseries, “SPECTOR,” premiered Nov. 4. The network says the series “re-examines the life of one of the most important, yet mysterious, cultural figures of the 21st century in a way that has never been done before.”

Here’s a look at the key players and moments in Phil Spector’s 2007 trial:

Former Los Angeles prosecutor Alan Jackson introduced the jury to Phil Spector’s history of victimizing women in his opening statement. Jackson, who appears in the Showtime series, is now a criminal defense attorney.

The prosecution painted Spector as a violent man who needed to control women. They claimed Spector became enraged when Clarkson tried to leave the home and shot her.

The defense countered the accusations with the argument that Clarkson killed herself because she was distraught over her failing acting career.

A HISTORY OF VIOLENCE

Before Lana Clarkson, there were multiple women who claimed they were victimized by Spector, in a similar manner, with a gun pointed at them.

Some of the witnesses included Dorothy Melvin, Melissa Grosvenor and Stephanie Jennings. The jury even heard damning voicemails the defendant left Melvin and Jennings.

Multiple witnesses testified to Spector meeting Clarkson at the House of Blues that February night. The jury learned she reluctantly agreed to go to Spector’s extravagant home, referred to as “Pyrenees Castle” and “the castle,” at his insistence. One of the most important witnesses was Spector’s driver, Adriano De Souza, who testified he heard a gunshot and that Spector had admitted to shooting Clarkson.

Each side called dozens of experts and witnesses to back their version of events. Some of the most renowned experts included Dr. Michael Baden, Dr. Vincent Di Maio and Dr. Werner Spitz. Forensic scientist Dr. Henry Lee, who also testified in the trials of O.J. Simpson and Michael Peterson, offered testimony early on in the case, but the jury never heard what he had to say. He was accused of hiding crime scene evidence that would’ve proven Spector’s guilt. 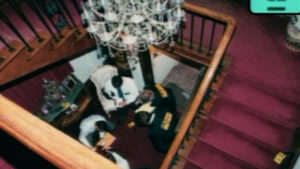 The jury spent three days listening to hours of closing arguments before they broke for deliberations. A mistrial was ultimately declared because the jury couldn’t reach a unanimous verdict. 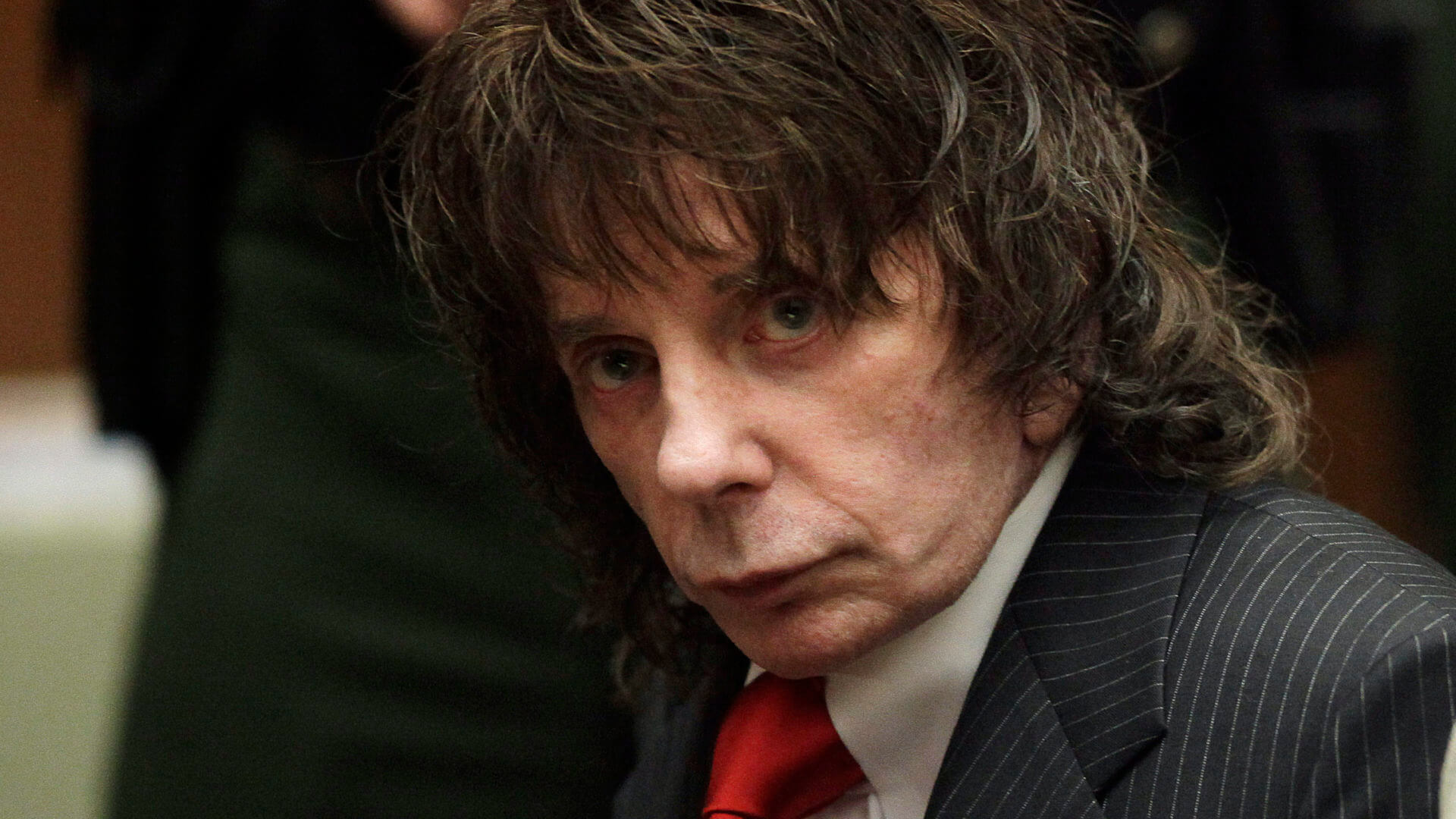 FILE - In this May 29, 2009 file photo, music producer Phil Spector sits in a courtroom for his sentencing in Los Angeles. Spector, the eccentric and revolutionary music producer who transformed rock music with his “Wall of Sound” method and who was later convicted of murder, died Saturday, Jan. 16, 2021, at age 81. (AP Photo/Jae C. Hong, Pool, File)
MORE NEWS