FALLS CHURCH, Va. (AP) — Amber Heard told jurors Thursday that a harassment campaign waged against her by ex-husband Johnny Depp has left her humiliated and scared for her life from multiple death threats, and said she just wants “Johnny to leave me alone.”

Heard was the final witness in the six-week libel trial Depp brought against his ex-wife. With cameras in the courtroom, millions of people have followed the trial, and interest seemed to gain momentum as the weeks went on and both Depp and Heard testified about the ugly details of their relationship.

Online and at the courthouse, Depp’s fans have overwhelmingly dominated the narrative, with groupies lining up overnight to get one of the few spots in the courtroom and wave at Depp as he walks in and out. Heard has been booed by spectators on the street as she enters and leaves the courthouse.

“The harassment and the humiliation, the campaign against me that’s echoed every single day on social media, and now in front of cameras in the showroom — every single day I have to relive the trauma,” Heard said as she fought back tears. “Perhaps it’s easy to forget I’m a human being.”

On cross-examination, Depp lawyer Camille Vasquez told Heard that “your lies have been exposed to the world” and questioned her about people who contradicted portions of her accounts.

“I know how many people will come out of the woodwork to be in support of Johnny,” Heard responded.

Depp is suing Heard for libel in Fairfax County Circuit Court over a December 2018 op-ed she wrote in The Washington Post describing herself as “a public figure representing domestic abuse.” His lawyers say he was defamed by the article even though it never mentioned his name.

Heard said she hopes the lawsuit will allow her to regain her voice, and said she had the “right as an American” to publish an article that described her experiences and how they relate to the national debate over domestic violence.

“Johnny has taken enough of my voice,” she said. “I have the right to tell my story.”

Depp has denied he ever struck Heard, and says she was the abuser in the relationship. Heard has testified about more than a dozen separate instances of physical abuse she says she suffered at Depp’s hands.

The final witness Thursday morning for Depp’s side was a hand surgeon, Richard Gilbert, who said he thinks the injury that occurred to Depp’s middle finger could have occurred as Depp describes it.

The tip of the finger was severed during a fight the couple had in Australia. Depp says it occurred when Heard threw a large vodka bottle at him. Heard says Depp did it to himself in a drug-fueled rage on a night when he also sexually assaulted her with a liquor bottle. 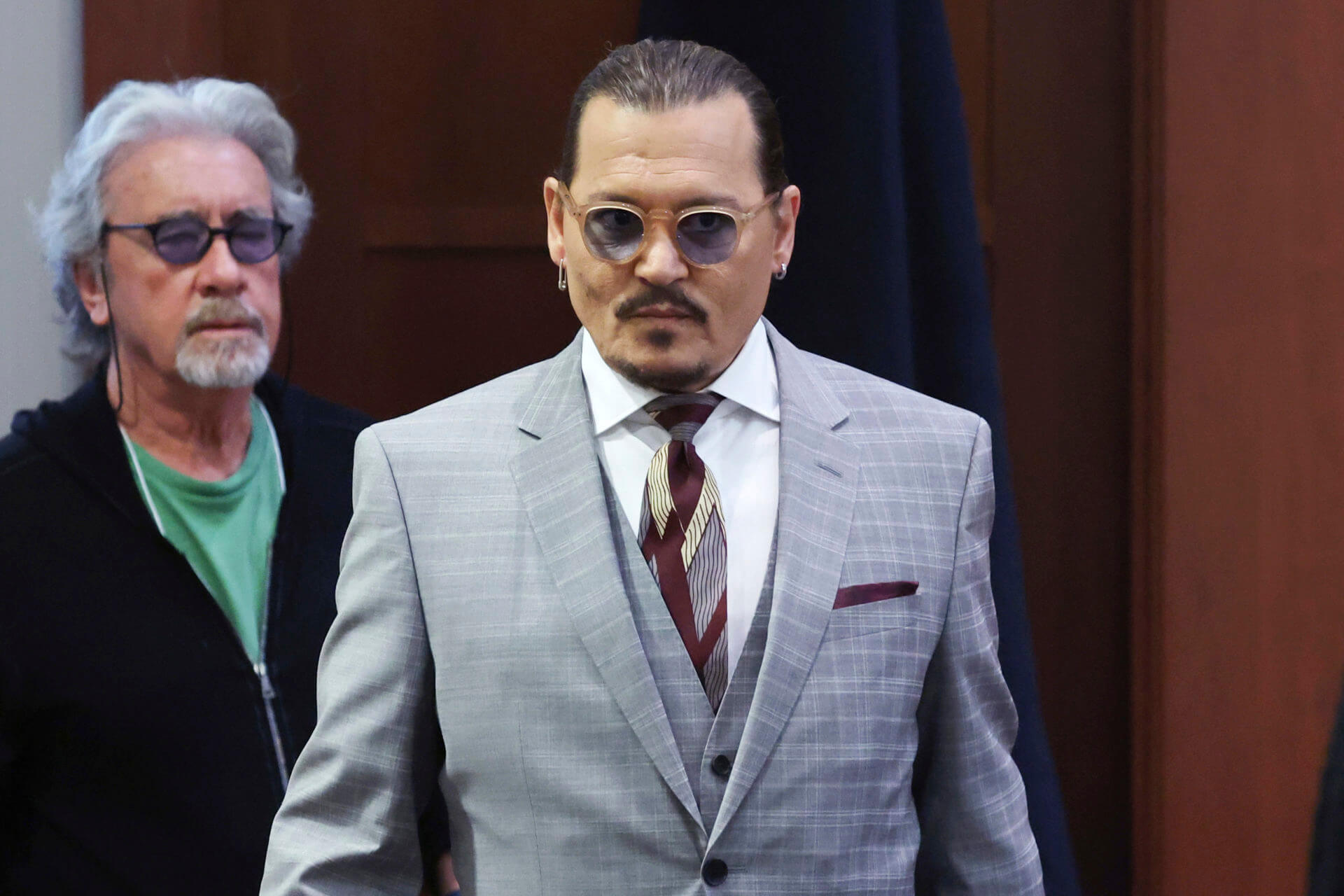 Actor Johnny Depp arrives in the courtroom in the Fairfax County Circuit Courthouse in Fairfax, Va., Thursday, May 26, 2022. Actor Johnny Depp sued his ex-wife Amber Heard for libel in Fairfax County Circuit Court after she wrote an op-ed piece in The Washington Post in 2018 referring to herself as a "public figure representing domestic abuse." (Michael Reynolds/Pool Photo via AP)
MORE NEWS