FAIRFAX, Va. (Court TV) — The trial is Johnny Depp v. Amber Heard. The once-married couple has been feuding since they split in 2016 and the drama has spilled into courts in the U.S. and overseas.

The two are squaring off at the Fairfax County Courthouse in Virginia. Depp is suing Heard for defamation. He claims she damaged his reputation when she wrote about domestic abuse in an op-ed that appeared in The Washington Post in December 2018. Depp wasn’t named in the article but he claims in his lawsuit that the article implied he abused her and, as a result, he has lost movie roles and faced public scorn.

After nearly 13 hours of deliberation over three days – a jury of 5 men and 2 women returned verdicts that mostly favored Johnny Depp, holding Amber Heard liable for three out of three statements Depp claimed were defamatory in the Washington Post opinion piece she wrote in December of 2018.

Jurors spent the whole day deliberating without reaching a verdict. 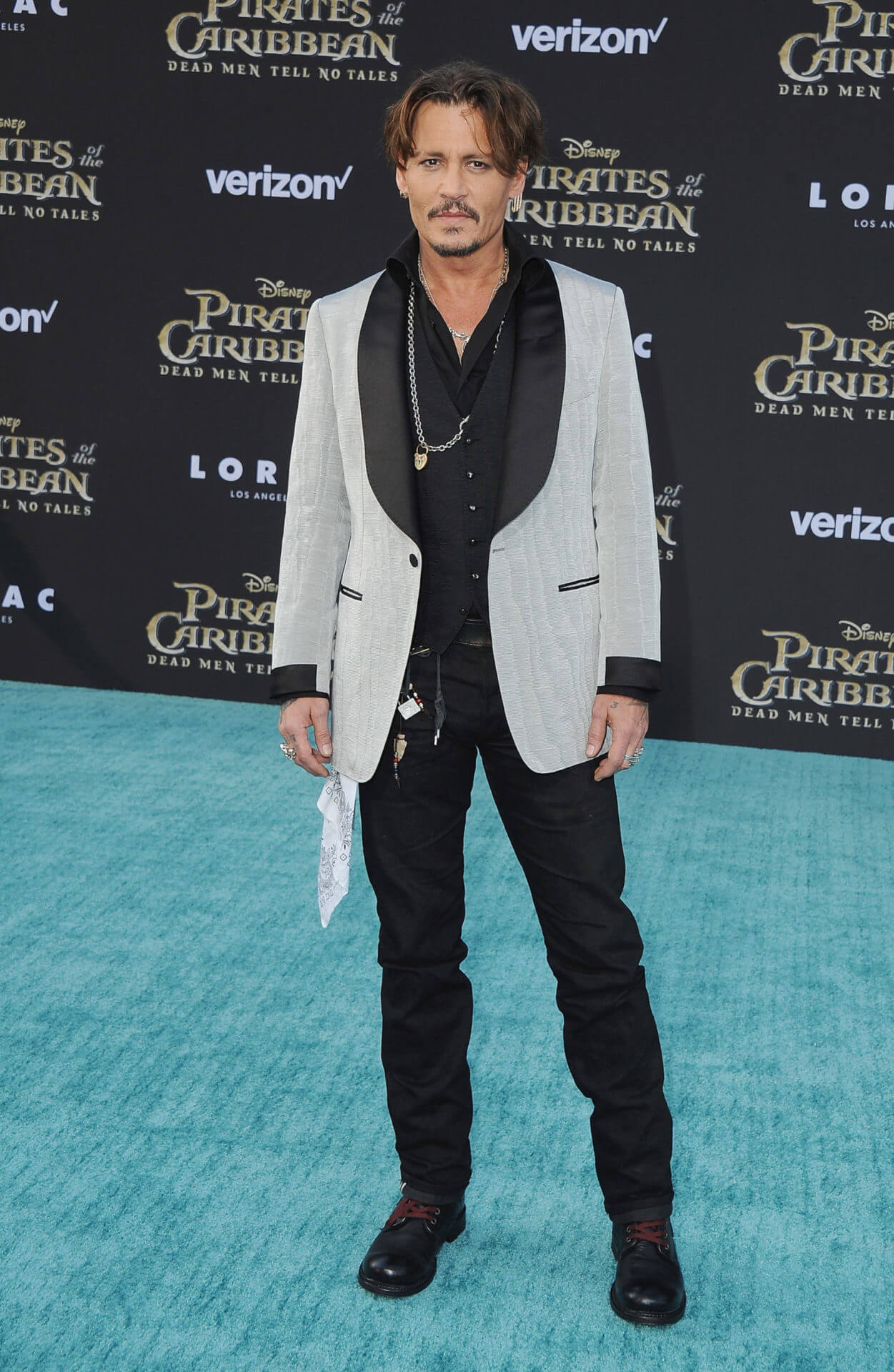 HOLLYWOOD, CA - MAY 18: Actor Johnny Depp arrives at the Los Angeles Premiere "Pirates Of The Caribbean: Dead Men Tell No Tales" at Dolby Theatre on May 18, 2017 in Hollywood, California. (Photo by Jon Kopaloff/FilmMagic)
MORE NEWS