“I don’t blame them,” Heard told “Today” co-host Savannah Guthrie in an interview clip aired Monday on NBC. “I actually understand. He’s a beloved character and people feel they know him. He’s a fantastic actor.”

“Today” plans to air more of its interview with Heard on Tuesday and Wednesday. The interview is airing nearly two weeks after the verdict, which also saw Heard awarded $2 million over her claim that one of Depp’s attorneys defamed her. 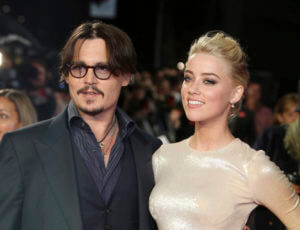 FILE – In this Nov. 3, 2011 file photo, U.S. actors Johnny Depp, left, and Amber Heard arrive for the European premiere of their film, “The Rum Diary,” in London. Heard says she doesn’t blame the jury that awarded Depp more than $10 million after a contentious six-week libel trial in her first post-verdict interview. She told Savannah Guthrie of “Today” in a clip aired Monday that she understood how the jury reached its conclusion and said Depp is a “beloved character and people feel they know him.” (AP Photo/Joel Ryan, File)

Depp sued Heard for libel in Virginia over a December 2018 op-ed she wrote in The Washington Post describing herself as “a public figure representing domestic abuse.” His lawyers said he was defamed by the article even though it never mentioned his name.

The verdicts brought an end to a televised trial that Depp hopes will help restore his reputation, though it turned into a spectacle that offered a window into a volatile marriage and both actors emerged with unclear prospects for their careers.

Guthrie pressed Heard on her credibility and what it meant to jurors in the clips released Monday. “There’s no polite way to say it. The jury looked at the evidence you presented. They listened to your testimony and they did not believe you,” she said. “They thought you were lying.”

Heard responded, “How could they not come to that conclusion? They had sat in those seats and heard over three weeks of non-stop, relentless testimony from paid employees” and witnesses the actor described as “randos” or random people.

Depp, who has not yet done a formal interview about the case, has said the verdict “gave me my life back.” Heard said in a statement after the verdict that she was heartbroken, while her attorney said in a separate “Today” interview that her client was “demonized” on social media and she plans to appeal the judgment.

“I don’t care what one thinks about me or what judgments you want to make about what happened in the privacy of my own home, in my marriage, behind closed doors. I don’t presume the average person should know those things, and so I don’t take it personally,” Heard told Guthrie.

The Heard interview will also be featured in Friday’s “Dateline” episode. 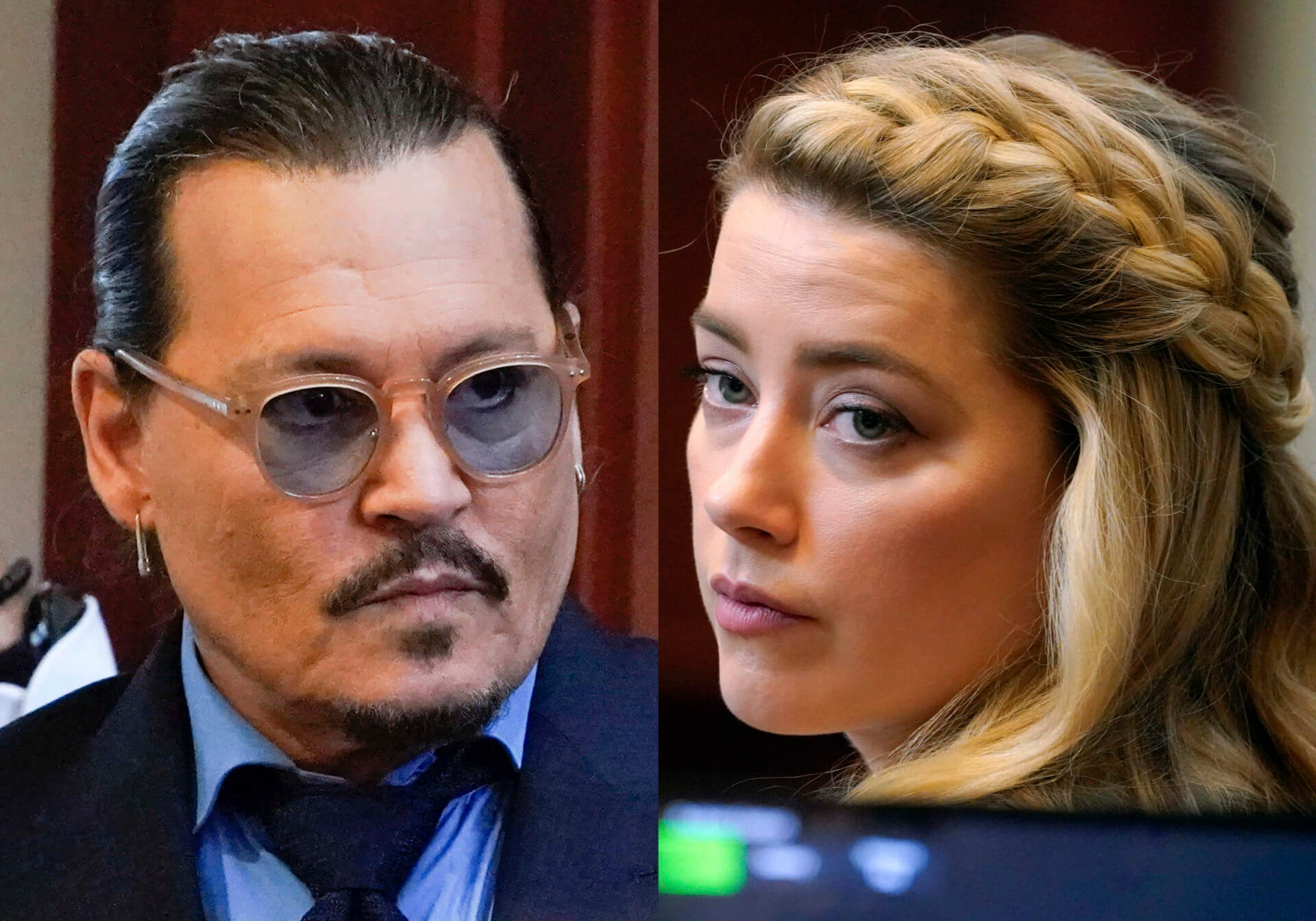 This combination of two separate photos shows actors Johnny Depp, left, and Amber Heard in the courtroom for closing arguments at the Fairfax County Circuit Courthouse in Fairfax, Va., on Friday, May 27, 2022. Heard says she doesn’t blame the jury that awarded Johnny Depp more than $10 million after a contentious six-week libel trial in her first post-verdict interview. She told Savannah Guthrie of “Today” in a clip aired Monday that she understood how the jury reached its conclusion and said Depp is a “beloved character and people feel they know him.” (AP Photos/Steve Helber, Pool)
MORE NEWS