GREEN BAY (WGBA) — A judge has ordered another evaluation for Taylor Schabusiness, the woman accused of killing and dismembering a Green Bay man earlier this year. 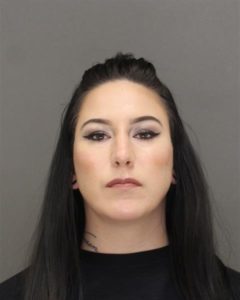 A trial for Schabusiness had already been delayed earlier this year. She is charged with first-degree intentional homicide, mutilating a corpse and third-degree sexual assault in the death of Shad Thyrion.

Thyrion was found dismembered in February at a Green Bay home.

On Tuesday in court, Judge Thomas J. Walsh ordered another competency exam for Schabusiness, following the request of Schabusiness’ attorney.

The next court hearing for Schabusiness is set for 1 p.m. November 18.

This story was originally published Nov. 1 by WGBA in Green Bay, an E.W. Scripps Company.