KNOX COUNTY, Tenn. (Court TV) — Former reality TV personality, who previously starred on ”90 Day Fiancé: Before the 90 Days” Geoffrey Paschel was denied a motion seeking a new trial and sentencing hearing Friday.  After being convicted of domestic violence charged, Paschel wass sentenced to 18 years in prison. At his appeal hearing Friday, Judge Kyle Hixon heard from Paschel’s defense attorney, Greg Isaacs, who described the sentence as ‘excessive’ in their findings.

In October 2021, a jury found Geoffrey Ian Paschel, 44, guilty of aggravated kidnapping, domestic violence, and interfering with an emergency call. Charges stem from a domestic dispute between Paschel and his ex-girlfriend on the night of June 9, 2019.

At the sentencing hearing, the prosecution called two witnesses, the victim and Paschel’s ex-wife Allison Moon. Moon testified to similar violent acts that she said were committed to her, ultimately contributing to her leaving her husband with their shared child.

Paschel took the opportunity to address the judge and his exes in the courtroom. He fought back tears and told the judge that he had a beautiful family, children and friends while he begged for mercy.

The prosecution asked for a 16-year sentence due to his three prior drug-related felonies. The defense asked for the lowest possible sentence for a class two offender, 12 years.

Judge Kyle Hixon said ultimately he believed the victims in this case. He called Paschel’s behavior “unacceptable.” He also spoke disparagingly about Paschel’s willingness to share the details of this case with the public, “making a production” out of the situation.

While acknowledging a few of Paschel’s redeeming qualities, like his education, the judge felt 18 years was appropriate for this kind of “sick” and “sadistic” behavior that he said was deeply psychological, going beyond the desire to inflict pain on his victims.

During the two-day trial in Knoxville, Asst. District Attorney Heather Good detailed the night of the incident, where the victim was “ambushed” by an intoxicated Paschel who “grabbed her by the neck and slammed her head against a wall several times” before throwing her to the ground. The victim took the stand, testifying that after the attack, she pretended to be asleep, waiting for the right moment to flee her home and run to the neighbor’s house to call 911.

The prosecution also introduced corroborating photos of the victim with two black eyes, a raised bump on her forehead, a bloody lip, a bruised spine, along with multiple pictures of blood stains and splatter. 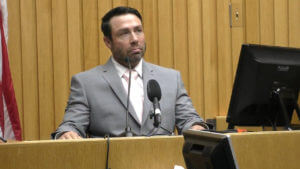 The defense painted an entirely different picture of the events that took place the night of the altercation. Paschel told authorities, and the jury during his testimony, that his ex-girlfriend’s injuries were self-inflicted, saying she ran into a door while she was intoxicated and upset. His attorney, renowned Knoxville criminal defense attorney Gregory Isaacs, also argued that if the victim’s story were true, her injuries would have been far worse.

Ultimately, the jury sided with the prosecution. Immediately following the guilty verdict, Judge Hixson revoked Paschel’s bail and remanded him into the custody of the Knox County Sheriff, where he’s been ever since.

Paschel became a social media sensation after starring in season four of the hit TLC show ‘90 Day Fiancé: Before the 90 Days’, which documented his relationship with Russian native Varya Malina, to whom he got engaged while filming the show.

The father of seven is no stranger to the legal system – having gone through many custody battles over the years. Following his arrest, he took to social media, claiming many of his ex-wives and former girlfriends conspired against him.

Many fans of the show didn’t buy it. After learning of the charges, angry fans petitioned TLC to remove him, and he was dropped from the ‘Tell All’ show, which reunited all the featured couples at the end of the season.

Paschel publicly said he rejected a plea deal in which he would have not served any jail time, and he chose to stand trial to prove his innocence.

Even after the trial, many of his supporters continue to side with the disgraced reality TV star, including his former ‘90 Day Fiancé’ co-star. Since his conviction, Malina has repeatedly posted pictures of the two and supportive posts, asking others to “unite and help justice be served.”

In Paschel’s motion for a new trial, the defense explains why they feel the sentence is excessive. They argued the state “did not establish beyond a reasonable doubt” that Mr. Pashel was a multiple offender, nor did they “apply the mitigating factors appropriately”. 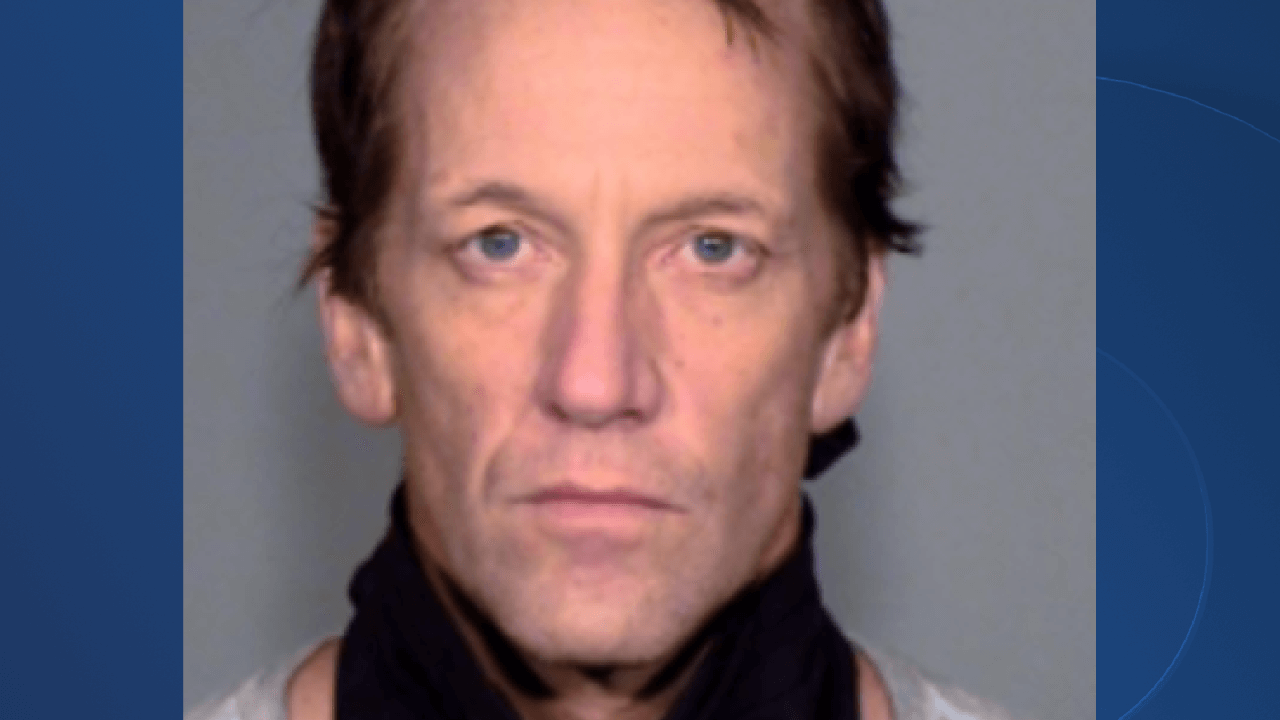 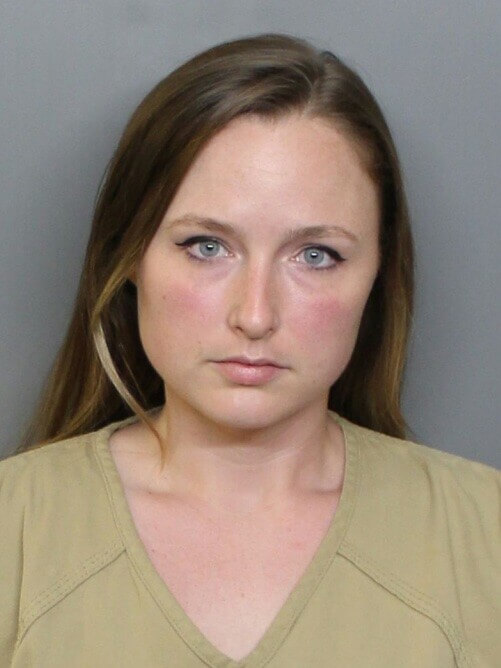 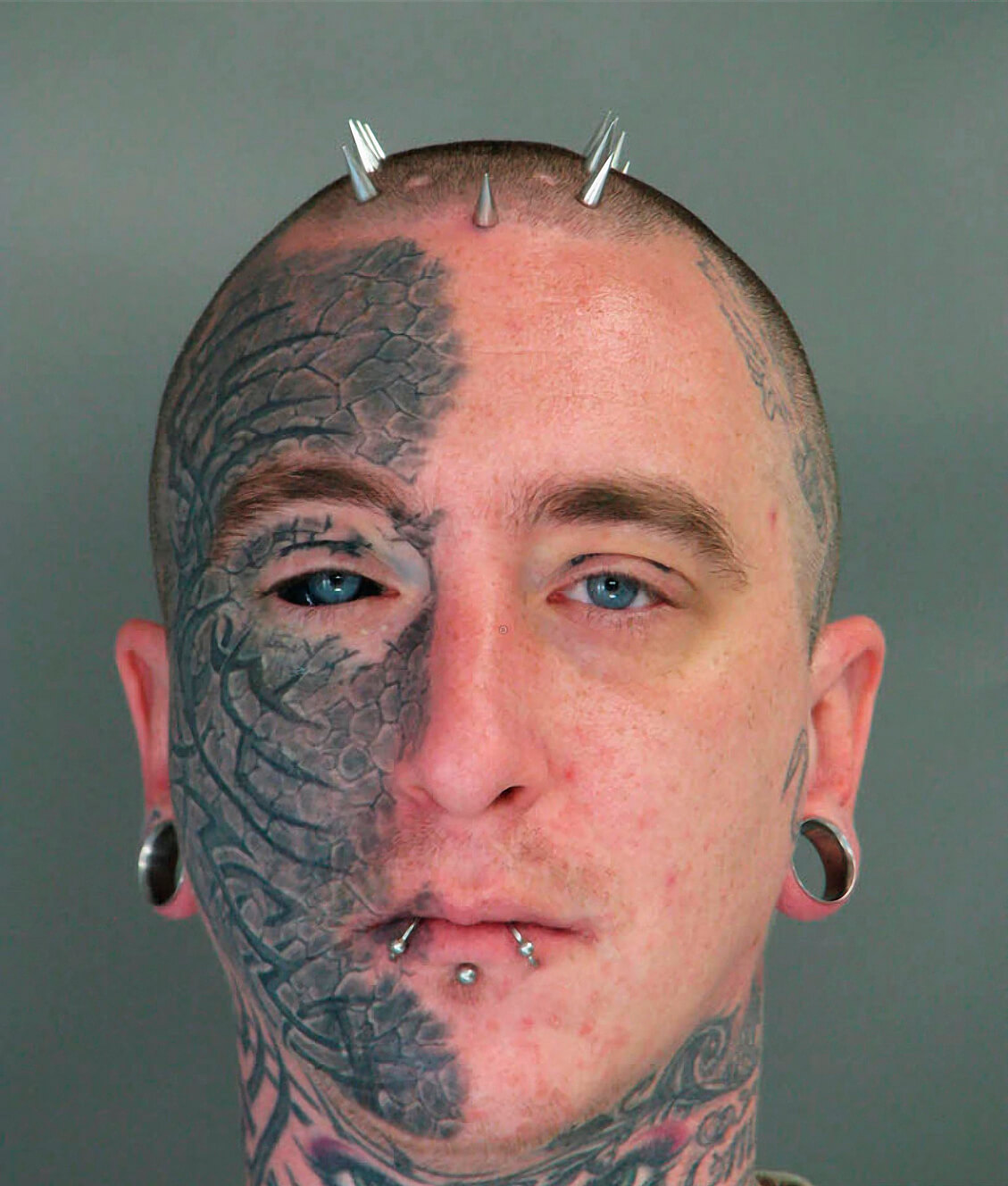