Three days into Johnny Depp’s defamation trial against his ex-wife Amber Heard, the jury has already heard from some of the people closest to the ex-couple. Sources close to Court TV have revealed Depp will even take the stand to testify in his defense. So far, witnesses have included Depp’s older sister, Depp’s physician, Heard’s former assistant, Depp’s best friend, and the couple’s marriage counselor.

But jurors are expected to see some famous faces soon. Elon Musk, James Franco, Ellen Barkin and Paul Bettany are all on the witness list.

Elon Musk was once romantically linked to Heard. Although Depp claims an affair took place, the Tesla and SpaceX CEO maintains he got together with Heard after her 2016 split with Depp. 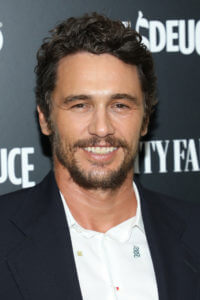 NEW YORK, NEW YORK – SEPTEMBER 05: James Franco attends a special screening of the final season of “The Deuce” at Metrograph on September 05, 2019 in New York City. (Photo by Taylor Hill/WireImage)

Heard testified in Depp’s 2020 UK libel suit that she had confided in Franco, who was her co-star in the films “Pineapple Express and “The Adderall Diaries,” about bruises on her face sustained after a fight with Depp.

Depp briefly dated actress Ellen Barkin, whom he met while filming “Fear and Loathing in Las Vegas” in 1998. Barkin previously gave a deposition in Depp’s UK case, telling a British court that Depp once threw a wine bottle in her direction.

Bettany is on Depp’s witness list due to a series of text messages between the two. In the exchange, Depp sent the “WandaVision” star a text which read: “Let’s burn Amber.”

Bettany replied: “I’m not sure we should burn Amber. She is delightful company and pleasing on the eye. We could of course do the English course of action and perform a drowning test. Thoughts? You have a swimming pool.” 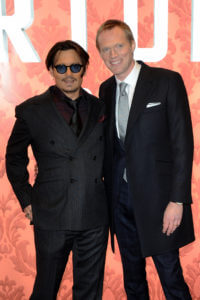 Bettany has said that having he and Depp’s texts read aloud was embarrassing and he did not know Depp when he was married to Heard.

“I knew him before,” said Bettany, “but we hadn’t spoken for years. During the marriage, I didn’t know them. So I wasn’t around for any of that,” Bettany added, after saying, “We live in a world without context.”

The list of celebs on the stand wouldn’t be complete without the plaintiff and defendant themselves — both Depp and Heard will testify in the coming days.

Depp is suing his ex-wife for $50 million after Heard wrote an op-ed in The Washington Post in support of the Violence Against Women Act, which drew on her own experiences as a survivor of domestic abuse.

Heard’s essay did not name Depp specifically, but it echoed many of the claims she made against Depp during their 2016 divorce.

The divorce was eventually settled out of court.

The current defamation trial has been adjourned for the weekend. 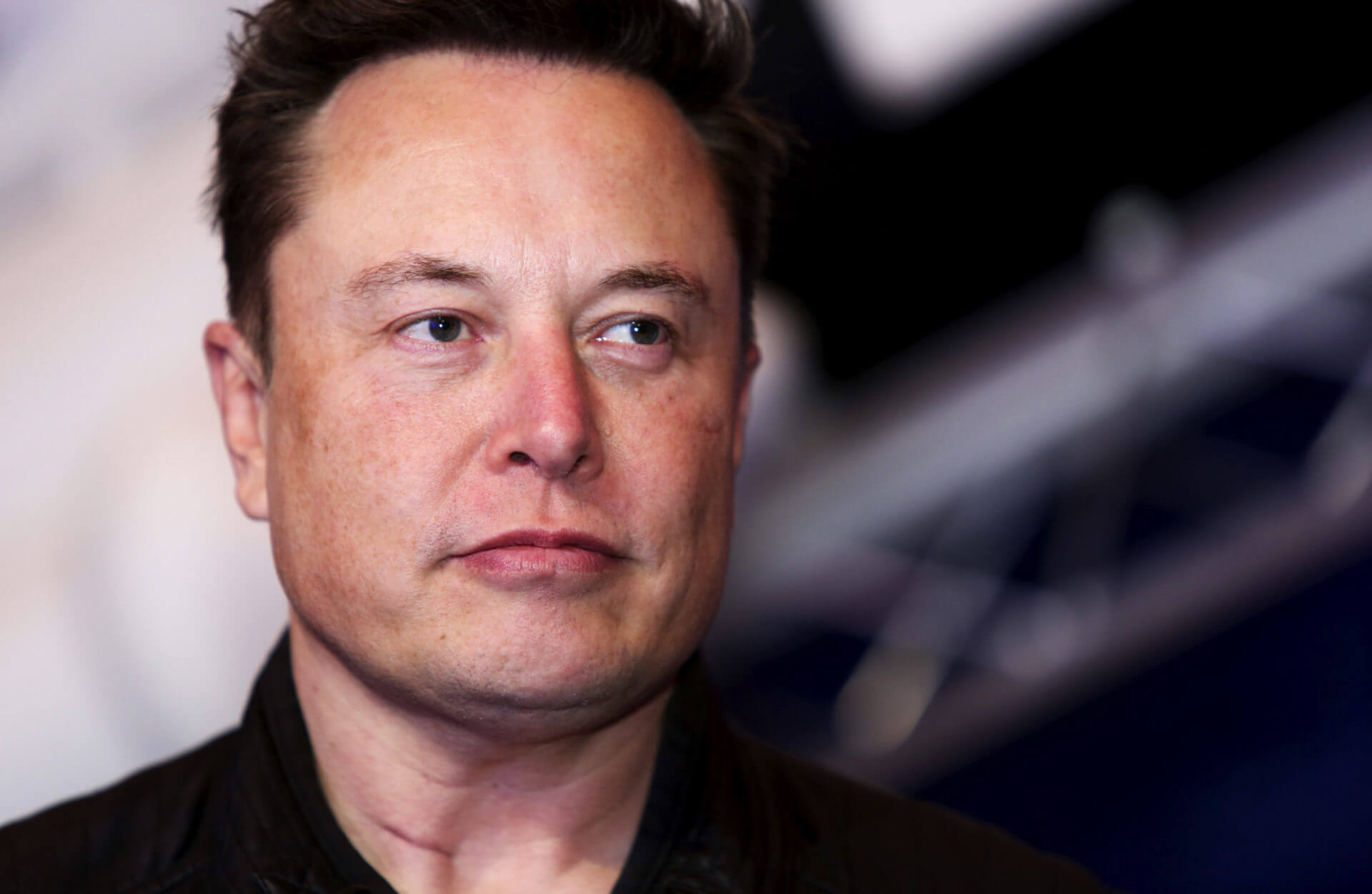 Elon Musk, founder of SpaceX and chief executive officer of Tesla Inc., arrives at the Axel Springer Award ceremony in Berlin, Germany, on Tuesday, Dec. 1, 2020. Tesla Inc. will be added to the S&P 500 Index in one shot on Dec. 21, a move that will ripple through the entire market as money managers adjust their portfolios to make room for shares of the $538 billion company. Photographer: Liesa Johannssen-Koppitz/Bloomberg via Getty Images
MORE NEWS