CONCORD, N.H. (AP) — The father of Harmony Montgomery, a New Hampshire girl who disappeared in 2019 at age 5 but was not reported missing until late last year, has been arrested on a charge of second-degree murder, authorities said at a news conference Monday.

The murder charge against Adam Montgomery alleges that he struck Harmony repeatedly in the head with a closed fist, but authorities did not say whether her body had been found.

Other counts against Adam Montgomery include falsifying physical evidence, abuse of a corpse and tampering with a witness. He is scheduled to be arraigned Tuesday in Manchester. 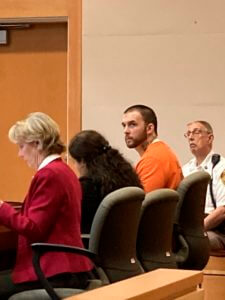 Adam Montgomery, with defense attorneys Caroline Smith, far left, and Paige Pihl-Buckley listens during a hearing on Wednesday, Sept. 28, 2022, in Manchester, N.H. He is charged with assaulting his daughter, Harmony Montgomery, who disappeared in 2019 at age 5 and is presumed dead. (AP Photo/Kathy McCormack)

An attorney for Adam Montgomery did not immediately comment.

“I do want to again express my deepest sympathies to Harmony’s family, friends and loved ones,” state Attorney General John Formella said at the news conference in Manchester. “We understand that today’s news, while significant for purposes of this investigation, is yet another difficult moment for those who loved Harmony and those who have followed this case.”

In August, authorities said the case had become a homicide investigation. They said they believe Harmony was killed in Manchester in early December 2019.

Police first became aware that Harmony might be missing when they received a call from the girl’s mother, Crystal Sorey, in November. She had been unsuccessfully trying to locate the girl for months, police said.

Police said they contacted Harmony’s father, Adam Montgomery, 32, and other family members by the end of December. According to court documents, police told him that Harmony had not been seen in more than two years and there was concern over whether she was still alive.

Harmony’s father and stepmother, who have since pleaded not guilty to charges related to her well-being, told police that Adam brought Harmony to be with her mother in Massachusetts around Thanksgiving 2019. Her mother said she last saw her daughter during a phone video conversation around Easter that year. 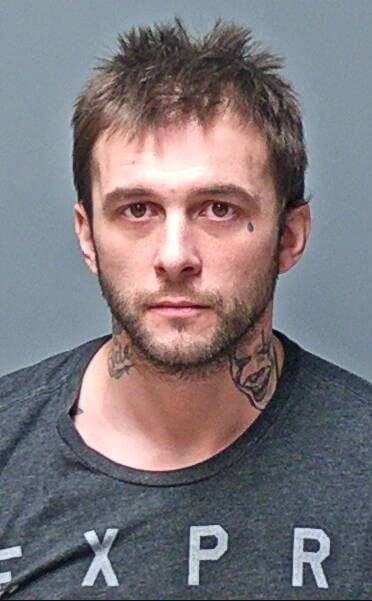