A clearer picture has emerged of what we can expect in Harvey Weinstein’s upcoming trial after the presiding judge made decisions on several outstanding defense motions. 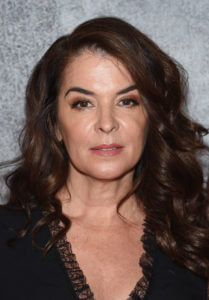 Annabella Sciorra will be able to testify.

The defense argued they did not receive “fair notice” of the allegations involving Sciorra and that deprives Weinstein of due process. Therefore, they assert the predatory sexual assault charges that her claim support, should be dismissed.

The defense also claims Sciorra’s rape allegations lack specificity. The prosecution was only able to provide a date of “the winter season spanning 1993-1994” and the approximate time as “nighttime.”

Judge James Burke found the prosecution “made diligent efforts to narrow down the date” by:

The State argued  “the defendant’s own actions” led to Sciorra’s delayed complaint and the Judge cited this – noting the “complainant’s fear of reprisal” and her awareness of Weinstein’s intimidation tactics.

Based on everything, Judge Burke ruled the notice provided was reasonable, the defense motion was denied, and it appears Sciorra will testify as planned. 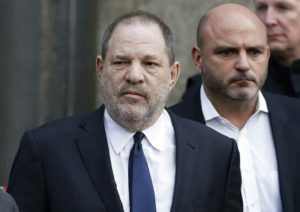 FILE – In this Thursday, Dec. 20, 2018, file photo, Harvey Weinstein, center, leaves New York Supreme Court in New York. Actress Rose McGowan has filed a federal lawsuit alleging that Harvey Weinstein and two of his former attorneys engaged in racketeering to silence her and shut down her career before she accused Weinstein of rape. (AP Photo/Mark Lennihan, File)

Weinstein’s Work and personal emails are in.

Pursuant to a search warrant executed on Feb. 23, 2018, emails were obtained by the prosecution from two Weinstein Company accounts (dates range from 2005 to date of warrant) and from Weinstein’s Gmail account (dates range from creation of account on July 7, 2015 to Jan. 1, 2018).

The defense sought to suppress all three email accounts stating the search warrant was “overly broad and lacks probable cause,” which is the standard defense objection and it rarely works. And it didn’t here.

The judge also noted the defense had no standing to object to the employee emails citing the Weinstein employee handbook which states, “computers are provided for use for business related to the Company only, and are not for private or personal use.”

The doctor is in.

In Jan. 2019, the prosecution stated their intention to call Dr. Barbara Ziv, an expert in sexual assault and rape trauma syndrome. Technically the judge already decided, on April 26, 2019, Dr. Ziv could testify – yet the defense tried again to preclude or limit her testimony.

The judge reiterated his decision in the current decision explaining the forensic psychiatrist’s expertise has been accepted for “more than thirty years, and is highly relevant to assist a lay jury in understanding this highly traumatic event and to dispel cultural myths and misconceptions surrounding rape and the identifiable symptoms.”

The defense also requested the Court to impose a sequence for Dr. Ziv’s testimony which was, not surprisingly, denied.

A partial win for the defense. 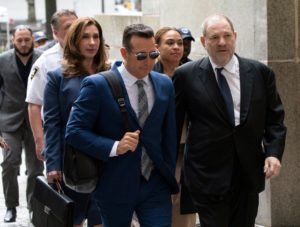 The defense wishes to call two psychologists, Deborah Davis and Elizabeth Loftus, as experts on memory. The judge has ruled he will allow them to testify about memory, suggestibility and related issues that fall under those subjects.

However, what the defense also wants them to testify about – which may have assisted Weinstein’s defense ENORMOUSLY – is out.

The judge ruled he will not allow testimony on several subjects including, “special issues of memory specifically for sexual or potentially sexual interactions, including sexual consent communications, causes of original misunderstanding of sexual intentions, and causes of distortion in sexual interactions; the phenomenon known as “voluntary unwanted sex”; responses to sexual assault” as well as “delayed reporting, continuing contact with the alleged perpetrator, and the frequency of false reporting,” and related statistical methodology is similarly – out. 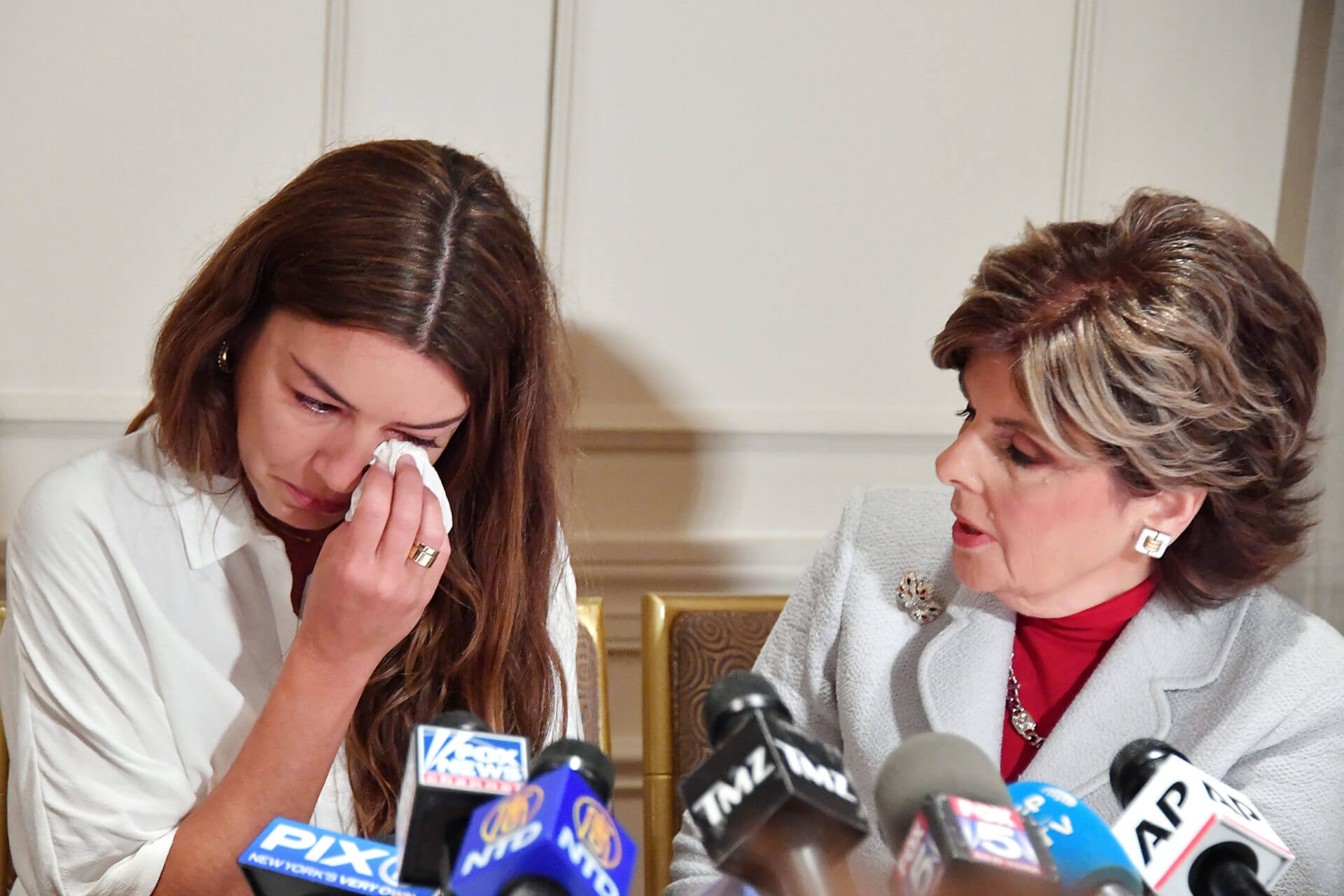