Joel Guy was sentenced to two consecutive life terms following his conviction for the 2018 murders and dismemberments of his parents.

Judge Sword said in court the crimes were “pure evil overkill,” WBIR-TV reports. Reportedly, he told Guy that he’s not as smart as he thinks he is and then told him that it (Guy) appeared during the trial, that Guy was proud of what he had done.

UPDATED 10/2/20: A jury found Joel Michael Guy Jr. guilty on all 7 counts in the murder & dismemberment of his parents, Joel Guy Sr. & Lisa Guy. He was sentenced to life in prison for 2 counts of first-degree premeditated murder, 1 count of felony murder for killing Lisa Guy while committing first-degree murder of Joel Guy Sr., and 2 counts of felony murder while committing theft. Court will be back in session on Nov. 19 for sentencing on counts 6 & 7; abuse of a corpse.

KNOX COUNTY, Tenn. (Court TV) – A man accused in the gruesome murders of his mother and father will finally stand trial four years after the crime.

32-year-old Joel Michael Guy Jr. allegedly murdered his parents Thanksgiving weekend in 2016 while visiting from Baton Rouge, La. Guy Jr., a 28-year-old college dropout at the time, reportedly became irate when his parents said they were going to financially cut him off. 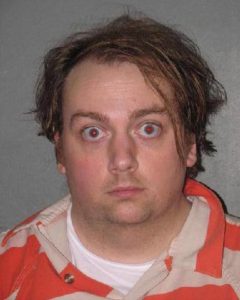 Lisa Guy’s head was reportedly found boiling in a pot, while Guy Sr.’s hands were found in their bedroom. Their torsos were reportedly found inside plastic containers in a bathroom. Guy Jr. had “placed portions of the remains in an acid based solution in an attempt to destroy evidence,” according to the Knox County Sheriff’s Office.

Authorities identified Guy Jr. as a suspect with the aid of Walmart surveillance video that appears to show him “purchasing items located within the residence that were apparently used in the attempted destruction of the crime scene,” according to an affidavit.

The defendant was arrested that Tuesday outside his apartment in Baton Rouge. He is facing multiple charges, including two counts of premeditated first-degree murder. 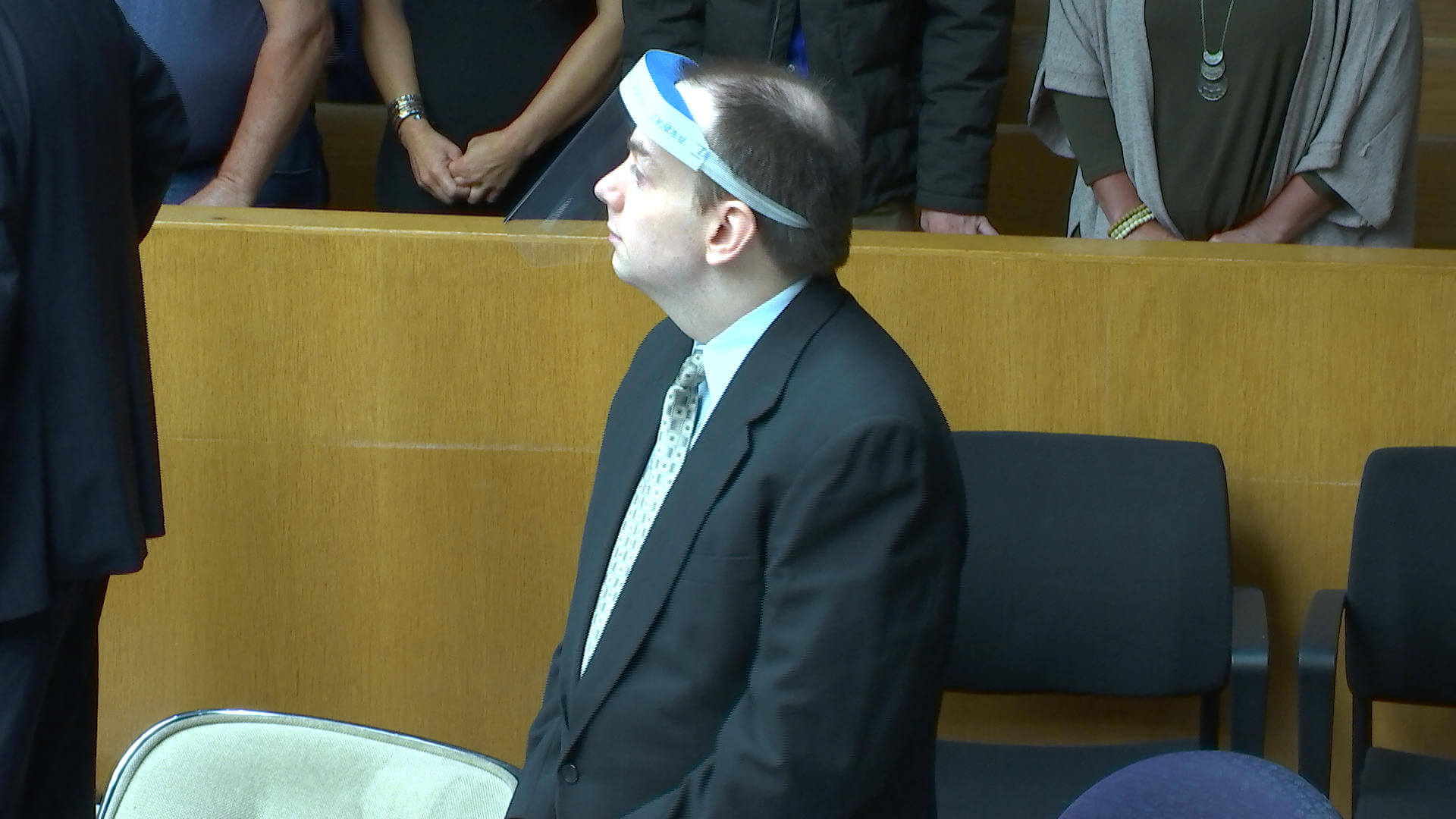