COLUMBIA, Md. (AP) — A Maryland man has been charged with murder and rape in connection with the 1982 abduction and slaying of a woman who had been walking to the grocery store. 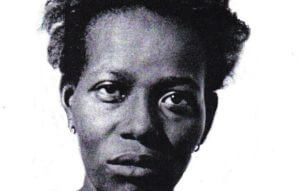 Howard County Police announced Thursday that 62-year-old Howard Jackson Bradberry Jr. of Laurel was arrested at his home May 25.

Police say DNA tests performed earlier this year on items discarded from the crime scene linked Bradberry to the crime.

The victim, 28-year-old Laney Lee McGadney, left her Columbia apartment in March 1982 to walk to a grocery store at Owen Brown Village Center. Witnesses described seeing McGadney being abducted. Her body was found later in the day — the mother of four had been raped and stabbed to death.

Bradberry is being held at the county jail. A preliminary hearing is scheduled for June 9.