WELD COUNTY, Colo. (KMGH) — The trial for a man accused of murdering 12-year-old Jonelle Matthews — a case that went cold for nearly 40 years — is underway. Steven Pankey is facing life in prison if convicted of her murder.

Matthews went missing on Dec. 20, 1984, shortly after performing in a Christmas concert with the Franklin Middle School Honor Choir in Greeley. She was last seen going into her home around 8 p.m. after a friend and the friend’s father dropped her off following the concert.

The 12-year-old lived with her parents and then-16-year-old sister on 43rd Avenue Court in Greeley. The couple adopted Matthews when she was an infant. The evening she disappeared, her mother was visiting family in another state, and her father returned home from a basketball game about an hour after Matthews was dropped off, but the home was empty.

An intense search followed, but it came up empty. Matthews’ parents, as well as her biological mother, provided DNA to investigators soon after she went missing.

Her disappearance was among the cases highlighted by then-President Ronald Reagan as his administration launched a national effort to find missing children.

For more than three decades, the case went cold.

On the 34th anniversary of Matthews’ disappearance in December 2018, the Greeley Police Department released new photos and videos from that night, with hopes it would bring new leads. They also said that after revisiting evidence and conducting new and repeated interviews with individuals, they believed somebody in the community knew something but had not come forward to police.

About six months later, in July 2019, human remains were found at an oil and gas site in rural Weld County.

Construction crews had been excavating for a pipeline when they found bones and alerted the Weld County Sheriff’s Office. Investigators with the sheriff’s office, police department and the Weld County Coroner’s Office responded to the scene and began to investigate.

After an examination, the remains were identified as those of Matthews.

Her older sister, Jennifer Mogensen, spoke with KMGH on FaceTime after the remains were identified. She said her family was still coming to terms with the news.

“It’s surreal, it’s sad, but at the same time, we’re grateful for some closure and it brings up other questions as well,” she said.

She called it a “miracle” that the crews were digging for the pipeline in that exact spot.

“If it would have been dug one foot to the left or to the right, she would not have been found,” Mogensen told the Associated Press.

She remembered Matthews as opinionated, independent and athletic.

The following month — August 2019 — hundreds of people gathered in a Greeley church to remember the 12-year-old.

In the weeks after the remains were positively identified, the focus of the case then turned to the person or people responsible for her death.

In September 2019, Steven Dana Pankey became a person of interest in the case. He ran as a Republican in the 2018 gubernatorial primary in Idaho and as a Constitution Party candidate in 2014.

Greeley detectives and Twin Falls police obtained a warrant to search his home and executed the warrant on Sept. 4, 2019, along with the Twin Falls Sheriff’s Office.

According to Pankey’s indictment, he allegedly took Matthews from her home on the night of Dec. 20, 1984, sometime between 8:30 p.m. and 9:30 p.m. He then shot her in the head during the kidnapping. At the time, Pankey lived about two miles from the Matthews’ home. 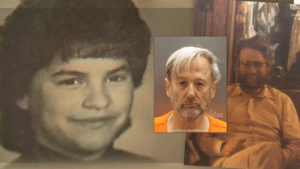 According to the indictment, he would watch children walking home from Franklin Middle School, which Matthews attended. Following a March 1985 interview, police noted he appeared to have an “intimate familiarity with the neighborhood.”

The morning after Matthews disappeared, Pankey took an unexpected trip to California, and used a document — which “contained false and superfluous details” — as an alibi, the indictment reads. A member of his family said he acted “uncharacteristically” during this trip and actively searched newspapers and radio stations for information on the case.

When Pankey and his family returned to Greeley on Dec. 26, 1984, he was digging in their yard and a car on their property “burst into flames,” which Pankey disposed of at a salvage yard, according to the indictment.

Throughout the investigation into Matthews’ disappearance, Pankey “intentionally inserted himself in the investigation many times over the years claiming to have knowledge of the crime which grew inconsistent and incriminating over time,” according to the indictment. He brought up the case in the following years in civil and criminal pleadings. In one instance, he demanded immunity in exchange for providing information about the case.

Detectives found he had repeatedly searched for information on the case online, but after he was contacted by Greeley detectives in 2019, he tried to delete all evidence of the searches, according to the indictment.

In September 2019, he told the Idaho Statesman that he was trying to be transparent and had offered to take a polygraph test and claimed to have given officers his DNA.

Greeley police disputed some of his claims. They said Pankey had “made repeated efforts” to speak with detectives throughout the investigation, but when they went to Twin Falls, Idaho on Aug. 15, 2019 to try to talk with him, he refused “for reasons unknown.”

He was arrested about two months later.

A Weld County grand jury indicted Pankey on counts of first-degree murder after deliberation, felony murder, and second-degree kidnapping with a weapon. He also faces two sentence enhancers for using a weapon in commission of a violent crime if he is convicted, according to court records and the indictment.

On Feb. 3, 2021, Pankey pleaded not guilty during a court arraignment in the case.

This story was originally published Oct. 5, 2021, by KMGH in Denver, an E.W. Scripps Company.

Hearing To Decide On Use-Of-Force Experts At Rittenhouse Trial

House Votes To Hold Steve Bannon In Contempt Of Congress 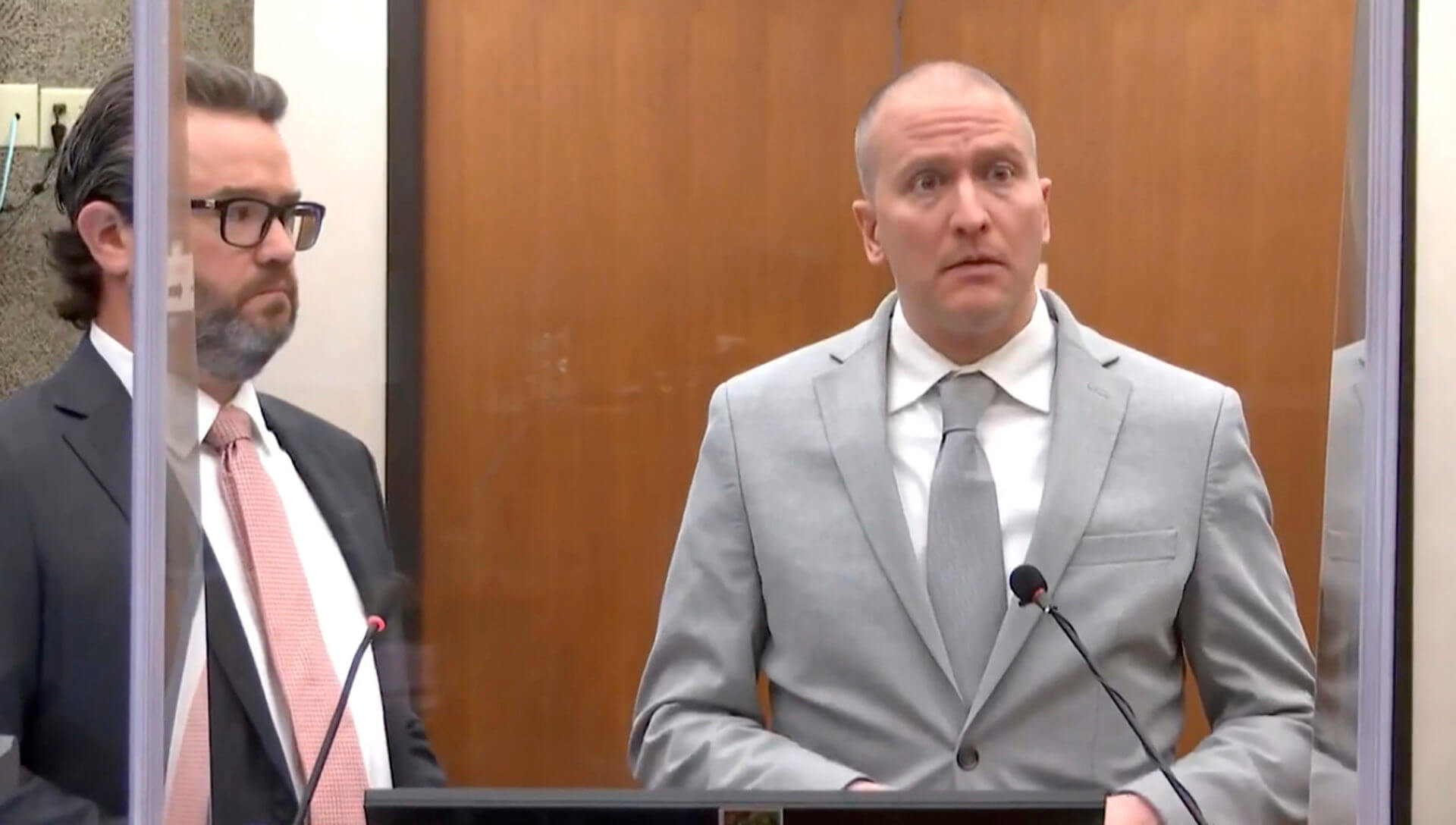 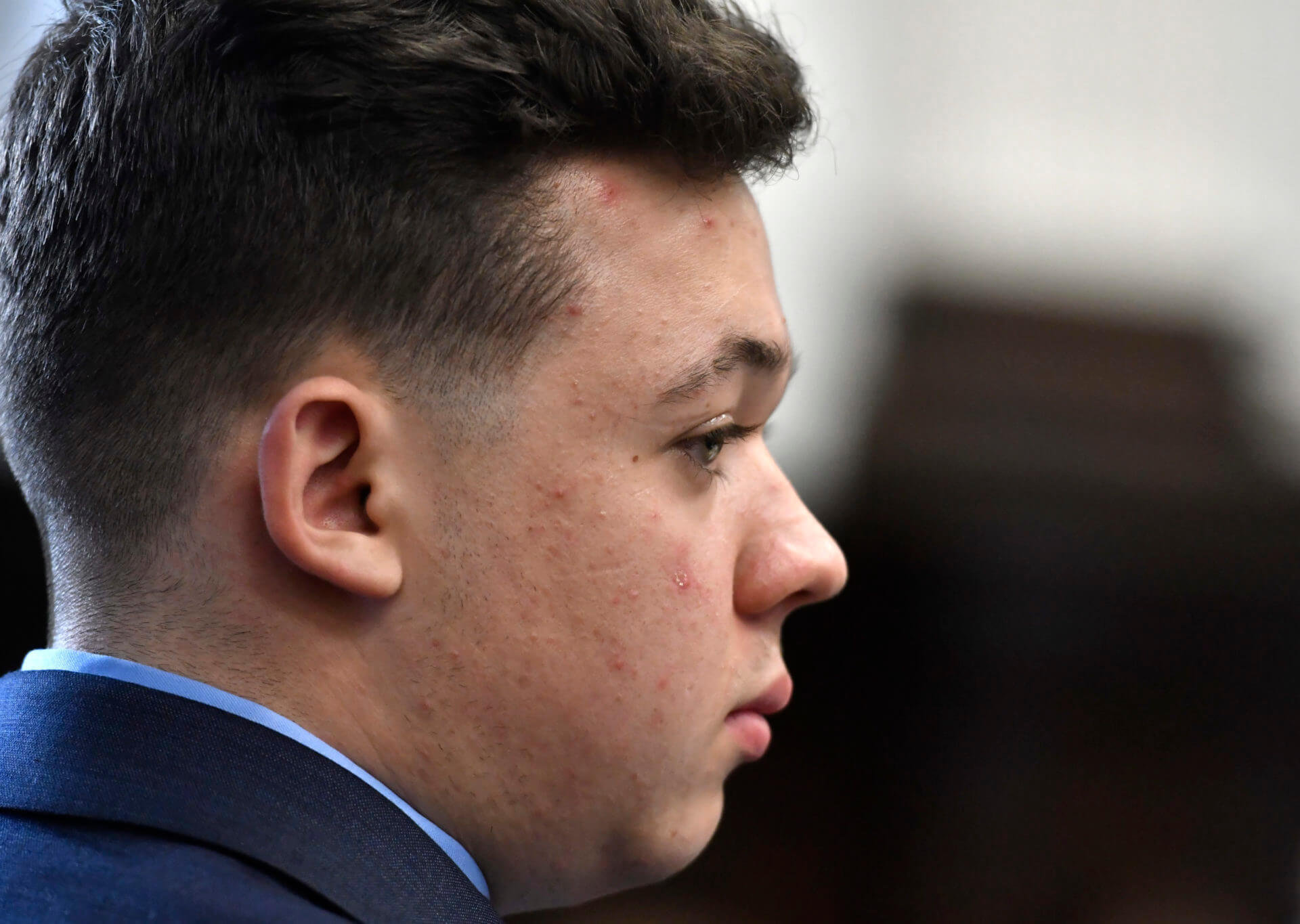 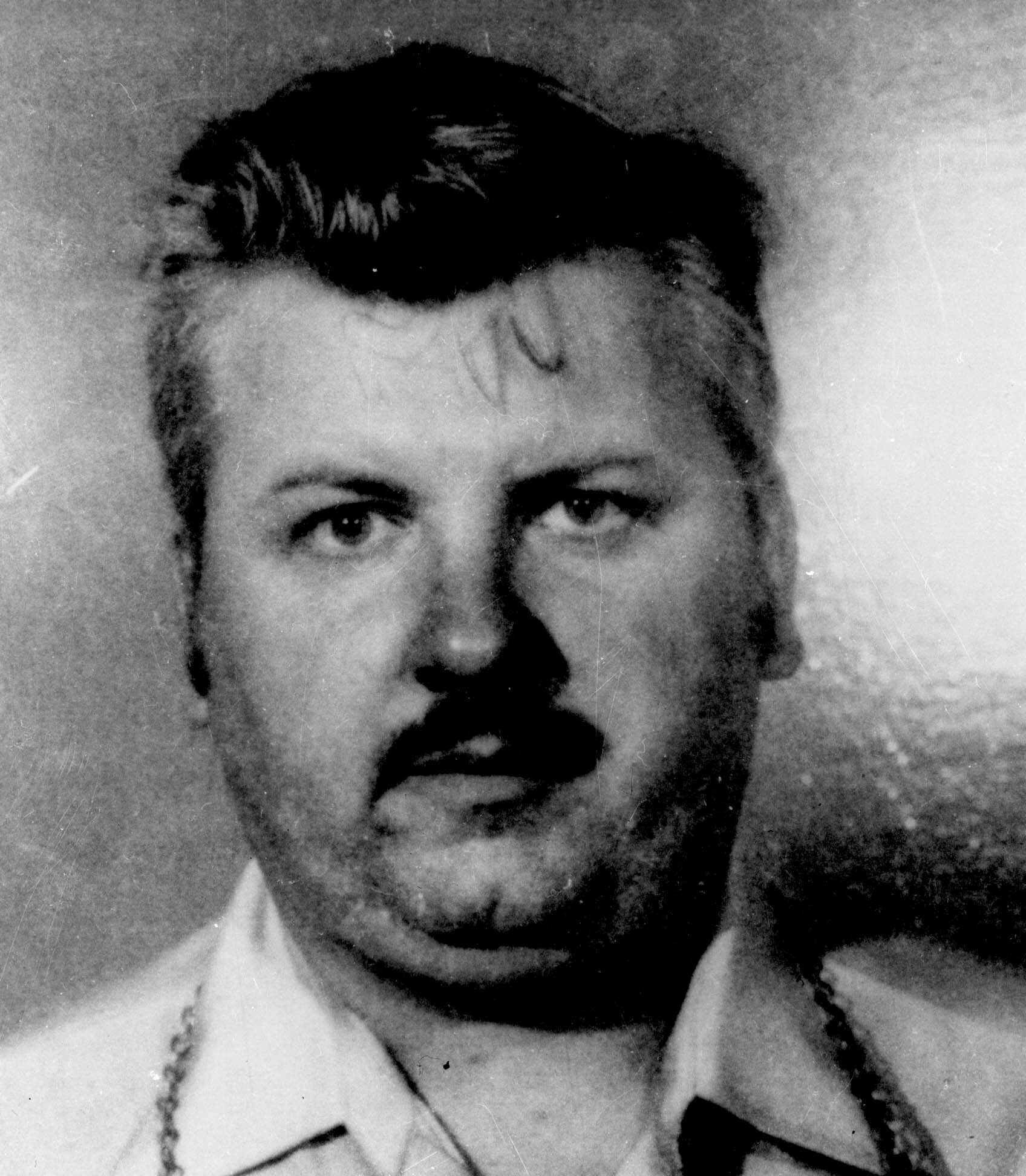