AUSTIN, Texas (AP) — The search continued Tuesday for a woman suspected in the fatal shooting of professional cyclist Anna Moriah Wilson at an Austin home.

Wilson, a competitive gravel and mountain bike racer and Vermont native, had been in Austin for a cycling event. According to an affidavit, Wilson had previously dated Armstrong’s boyfriend, cyclist Colin Strickland, who has cooperated with investigators and is not a suspect.

According to the affidavit, Armstrong’s SUV was seen on surveillance video outside the home where Wilson was found shot to death. Police questioned Armstrong on May 13 but the warrant for her arrest wasn’t issued until May 19. 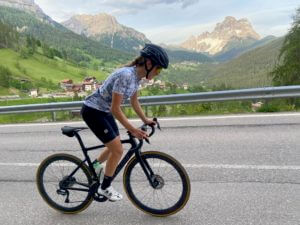 Armstrong’s father, Michael Armstrong, told ABC’s “Good Morning America” in an interview broadcast Tuesday that he doesn’t believe that his daughter could have killed Wilson. He said there are many “unanswered questions” about what happened.

“I know her. I know how she thinks and I know what she believes. And I know that she just would not do something like this,” Michael Armstrong said.

Wilson’s family said she had recently decided to move from San Francisco back to Vermont, and the family said in a statement that she was not in a relationship with anyone at the time of her death.

“There are no words that can express the pain and suffering we are experiencing due to this senseless, tragic loss,” the family said in a statement. “Moriah was a talented, kind and caring young woman. Her life was taken from her before she had the opportunity to achieve everything she dreamed of.” 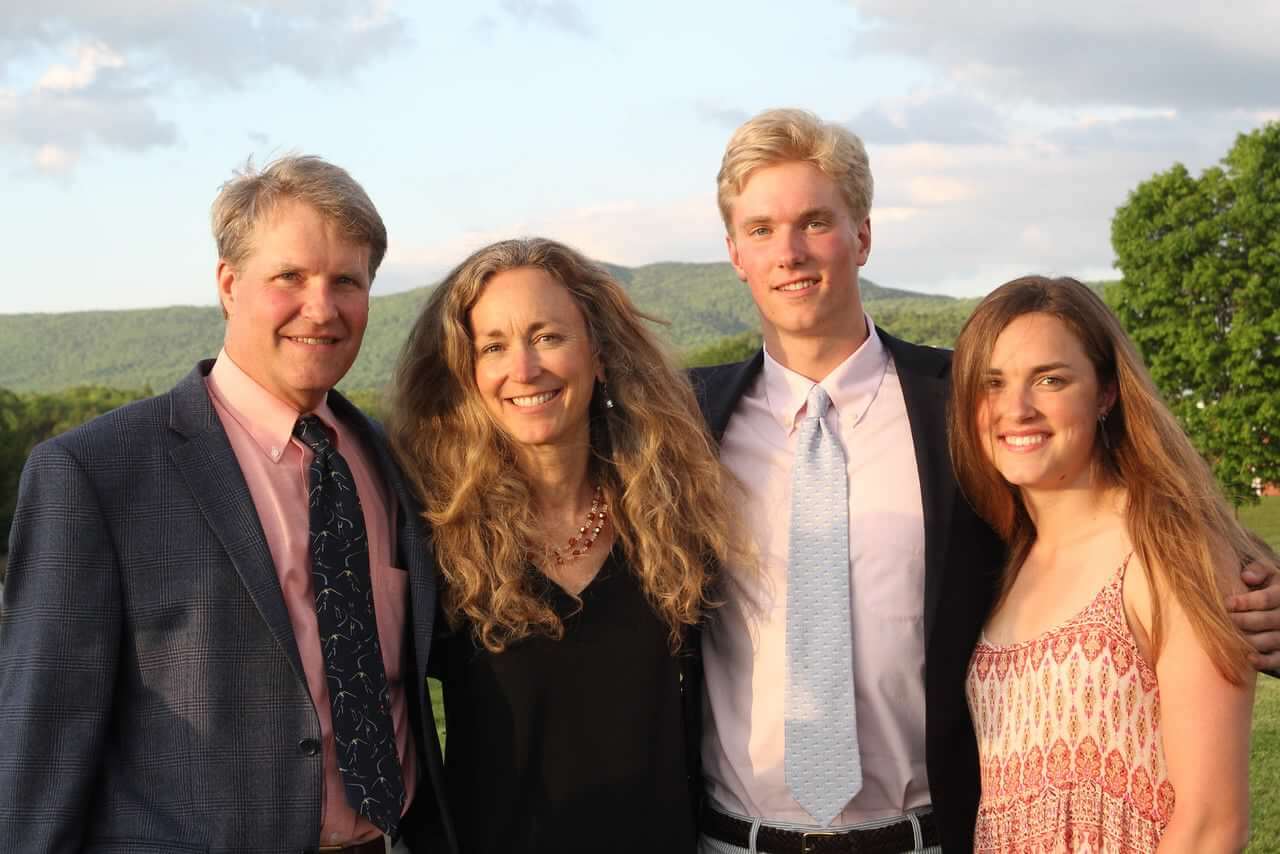