Two weeks into the Harvey Weinstein Rape Trial and it is proving to be as dramatic as anticipated.

Our host Seema Iyer is in New York with the Court TV field team to be as close to the trial as possible. She’ll give us her take on the testimony so far and the controversial revelations no one saw coming. Seema also spends time with Court TV correspondents Julia Jenae and Chanley Painter, who are inside the courtroom every day, to get their perspective on the trial thus far. For the latest updates and full trial coverage, watch Court TV.

The prosecution has just rested its case in chief against Harvey Weinstein.

Seema Iyer will update us on the State’s final witness– actress/model Lauren Young – who claims Weinstein sexually assaulted her in an LA hotel in 2013. And the return of another of Weinstein’s accusers – Tarale Wulff – who testified earlier in the trial but had to be recalled in order to finish her cross examination. 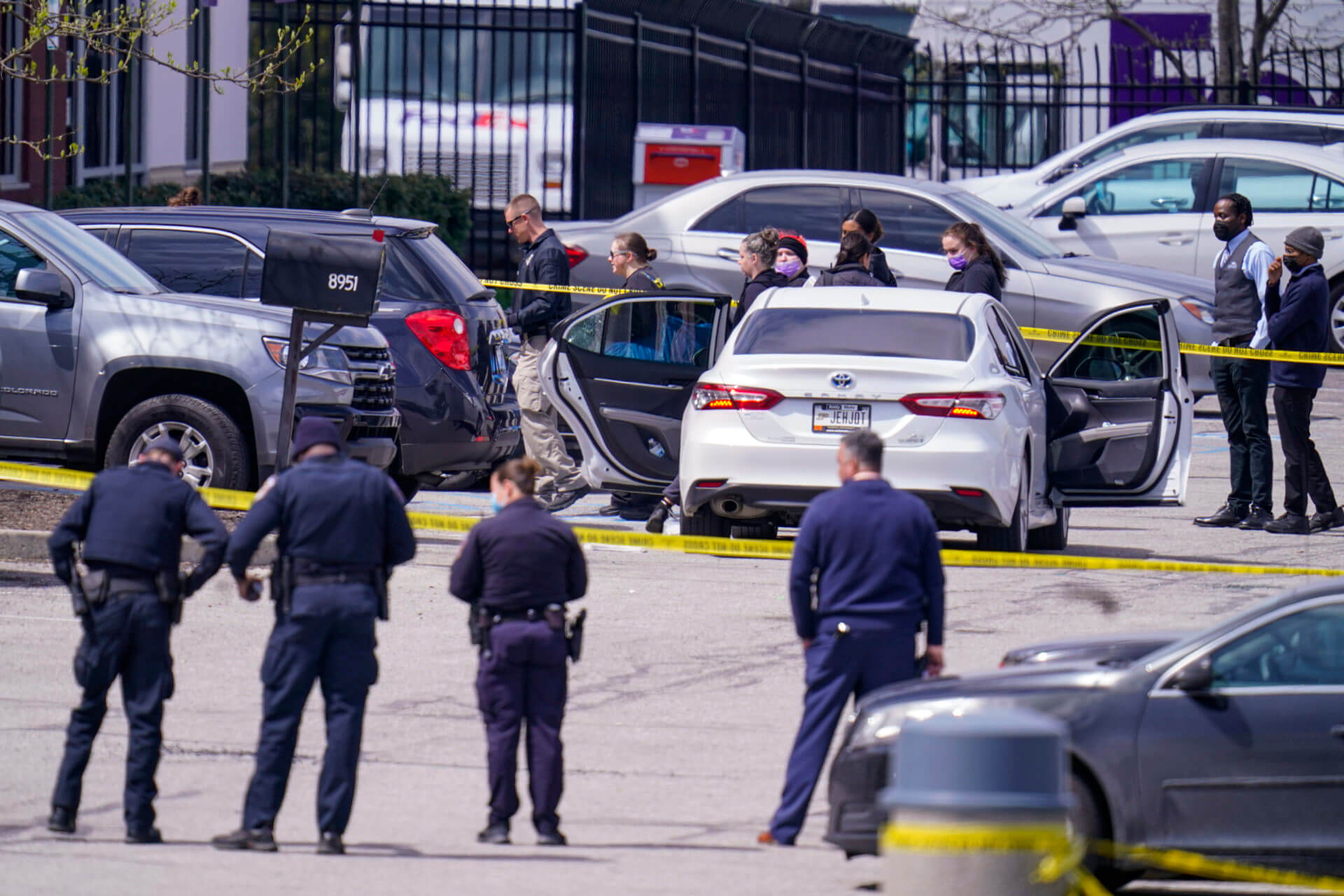 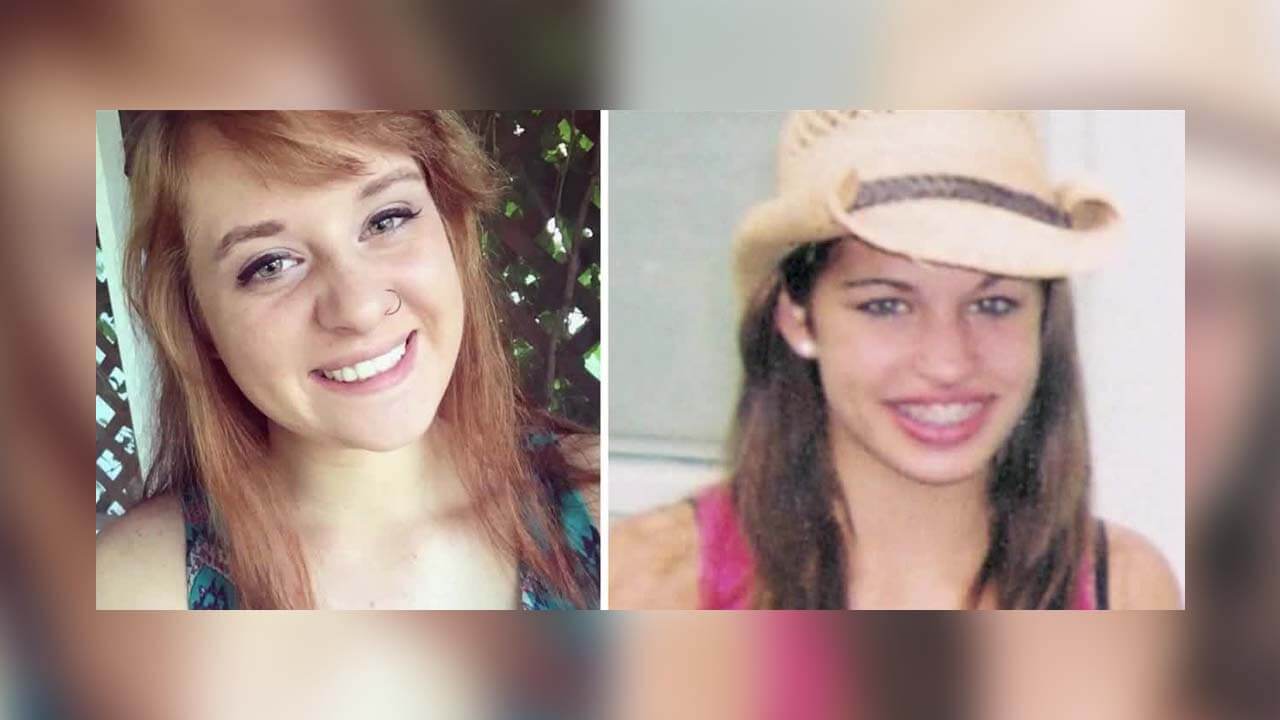 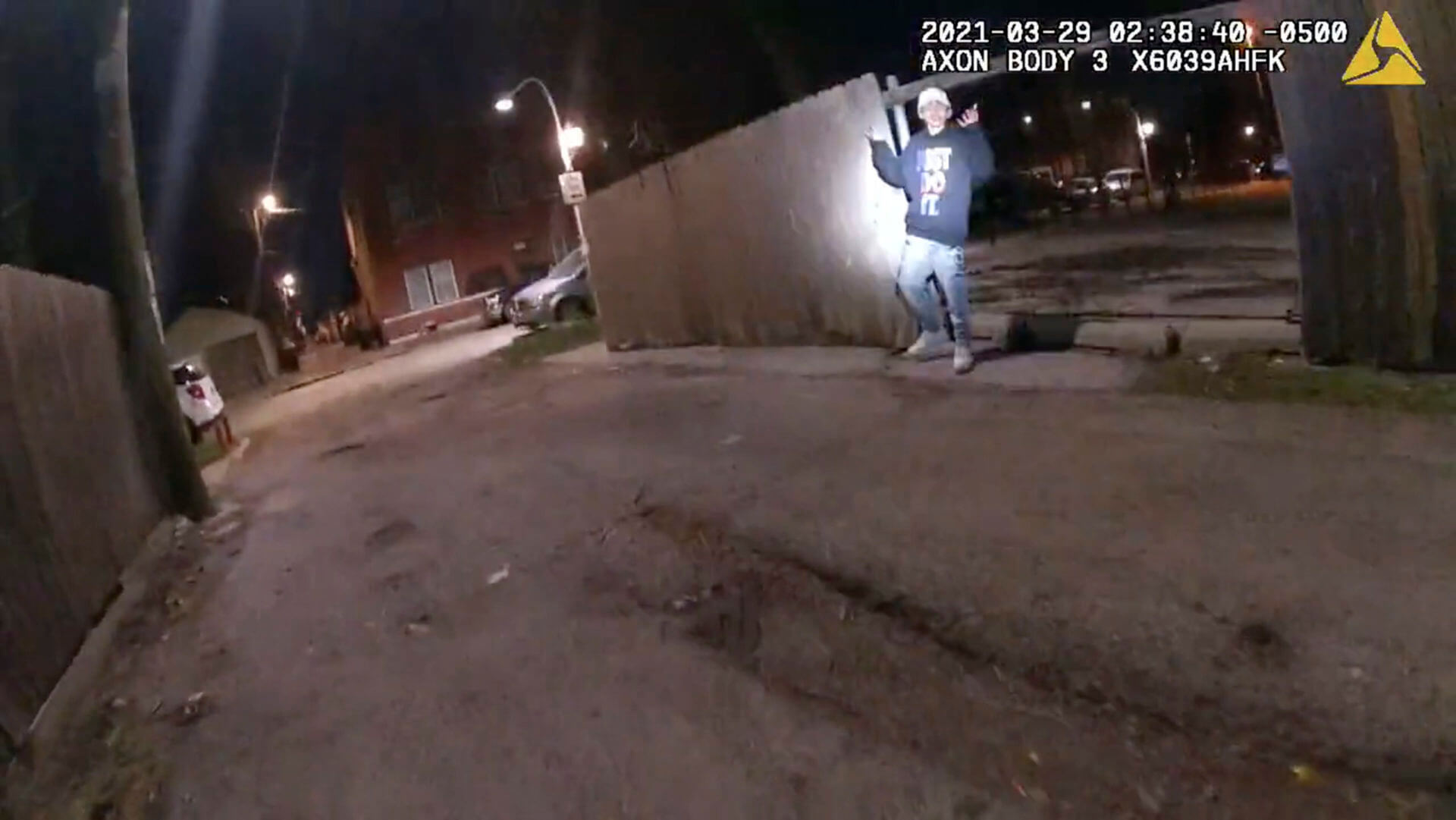