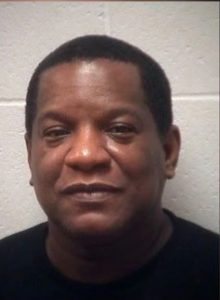 According to the arrest warrant, Mason told Mr. Savage, “I’m gonna do harm to you and your family. When I see you, I’m going [to] get you, I’m going to (explicit) kill you.”

Mason turned himself into the Henry County Sheriff’s Office in Georgia and was released on a $10,000 bond.

Meanwhile, R. Kelly awaits sentencing in his New York sex trafficking case. Kelly was convicted on nine counts, including racketeering and violations of the Mann Act, which prohibits the transport of “any woman or girl” across state lines for any “immoral purpose.” He faces a possible sentence of 10 years to life in prison, in addition to outstanding criminal charges in Illinois and Minnesota.