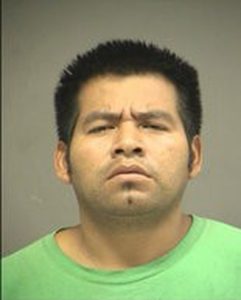 SALEM, Ore. (AP) — The Oregon Court of Appeals on Wednesday reversed a murder conviction, ruling that a confession the defendant made to police was involuntary.

Eloy Vasquez-Santiago, who has an IQ of 53, mistakenly believed that his infant child was being detained by authorities, along with Vasquez-Santiago’s father and brother. Police reinforced the misconception, saying a confession could help the family’s situation. Vasquez-Santiago kept repeating to detectives that he wanted his baby son, who was nursing, reunited with his mother.

Vasquez-Santiago then confessed to the slaying of Maria Bolanos-Rivera, who vanished in 2012. In 2015, he was sentenced by a court in Washington County, in suburban Portland, Oregon, to life in prison. 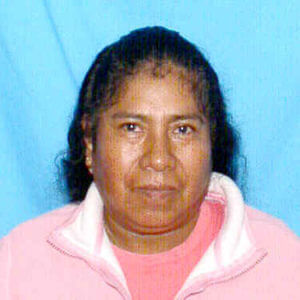 “Few things are more powerful than the familial bonds that tie us together — especially the bonds of love and protection that a parent has for his or her child. When those bonds are used as a pressure point to induce a confession to a crime, there is a risk,” the appeals court said in its split decision.

The judges noted that two detectives interrogating Vasquez-Santiago in San Diego, where he had turned himself in upon returning to the United States from Mexico, had indicated his father, brother, and infant son were in custody because of defendant’s conduct and were suffering because of it. They told Vasquez-Santiago that the rest of his family, who earned their living as migrant farmworkers, were suffering because the wage earners were in jail, according to court documents.

“Considering the totality of these circumstances, the state’s case falls short of establishing that defendant’s confession was voluntary,” the judges said.

Bolanos-Rivera’s body has never been found.

The appeals court reversed the conviction and remanded it back to the court in Washington County.

The Washington County District Attorney’s Office said it disagrees with the appeals court’s conclusion and that it hopes the Oregon Supreme Court will review the case.