The California woman accused of murdering her son and dumping his body at a trailhead near Las Vegas will have a virtual hearing on her advisement this coming Thursday, June 17th at 10:30 am ET.

Samantha Moreno Rodriguez, 35, was taken into custody on June 8th in Denver, Colorado, by the Denver Rocky Mountain Safe Streets Task Force led by the FBI.

Authorities say she will be booked into a Denver-area jail on one count of open murder with her pending extradition to Las Vegas.

The body of 7-year-old Liam Husted was found by hikers near the Mountain Springs Trailhead on May 28. Las Vegas police immediately said the little boy had been murdered.

Husted and his mother, Rodriguez, apparently left San Jose, California, on May 24 and were last seen at Laguna Beach on May 26. Her vehicle was also spotted in the Victorville area.

The deceased child was initially misidentified by a Las Vegas mother who believed it was her son that had been killed. However, her child was on a camping trip with his father.

A nationwide arrest warrant was issued for Rodriguez on Monday.

San Jose PD said they were contacted by the father on June 1. At that time, the father said he had not heard from the mother or son in several days. However, he did not file a report at the time.

San Jose PD also said that they were unaware of Husted’s body being found when the father contacted them. When they became aware, they reached out to LVMPD. They also provided an item

During a press conference on Tuesday afternoon, LVMPD’s Lt. Ray Spencer described what happened in California before Husted’s body was discovered near Las Vegas. belonging to Husted for DNA testing.

Spencer said that the boy’s father came home on May 24 and discovered that Rodriguez’s and Husted’s belongings were gone. He also found a note that said “I’m sorry, I had to do this.”

The note also said that she was going to try to get a house for her and Liam and that they could talk in the future.

Over the next week, the father reportedly did not know what to do. Finally, he contacted San Jose PD on June 1 to report what happened because he wanted to document the incident. However, he did not want to get Rodriguez in trouble.

At that time, the San Jose PD reviewed the message Rodriguez left for the father and did not see anything that suggested foul play.

On June 4, a friend of the mother’s saw reports of an unidentified boy’s body found near Las Vegas. She knew that Rodriguez had left with the boy and she recognized him from the sketch. That person went to San Jose PD.

On the morning of June 8, 2021, Samantha Moreno Rodriguez, 35, was arrested in Denver, Colorado by the Denver Rocky Mountain Safe Streets Task Force led by the @FBIDenver. She will be booked into an area jail pending extradition to Las Vegas.#BREAKING @FBILasVegas #LasVegas pic.twitter.com/lC0SmGF68x

LVMPD said during the press conference that Rodriguez stayed at a Las Vegas hotel on May 27. It is believed that the boy was alive and with his mother at the time. Investigators believe the boy was killed in Clark County.

The San Jose PD provided a pillow to LVMPD for DNA testing.

Rodriguez was found Tuesday morning with a male in Denver. However, the police do not believe he has any connection to the boy’s death.

Rodriguez will be extradited back to Las Vegas. Additionally, her car will be towed to Las Vegas so that it can be examined by the police.

If Rodriguez waives extradition, she may be back in Las Vegas by the end of the week. If she fights it, extradition could take a few weeks.

Lt. Spencer says there is no evidence that the 7-year-old boy had ever been abused. Spencer said that neither the San Jose PD or Child Protective Services in California were aware of any family issues. He said he was glad to see an arrest made.

“To have closure and identify Liam was very important and that we’re able to make an arrest on this case, is extremely gratifying,” he said.

The police did not release any other details related to the boy’s death.

This story was originally published by Joyce Lupiani and Jeremy Chen of KTNV in Las Vegas.
MORE NEWS

6/15/21 The Unsolved Casefile: Who Killed Carnell Sledge and Katherine Brown?

Suspect arrested on murder charge in death of Texas teen 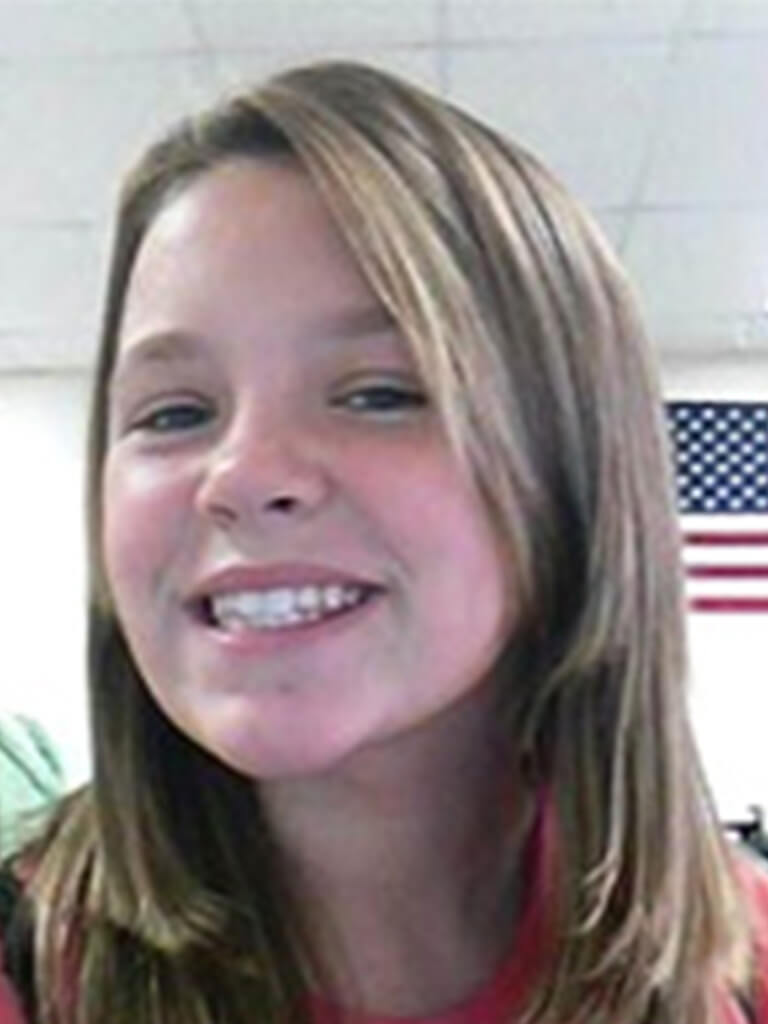 Suspect arrested on murder charge in death of Texas teen 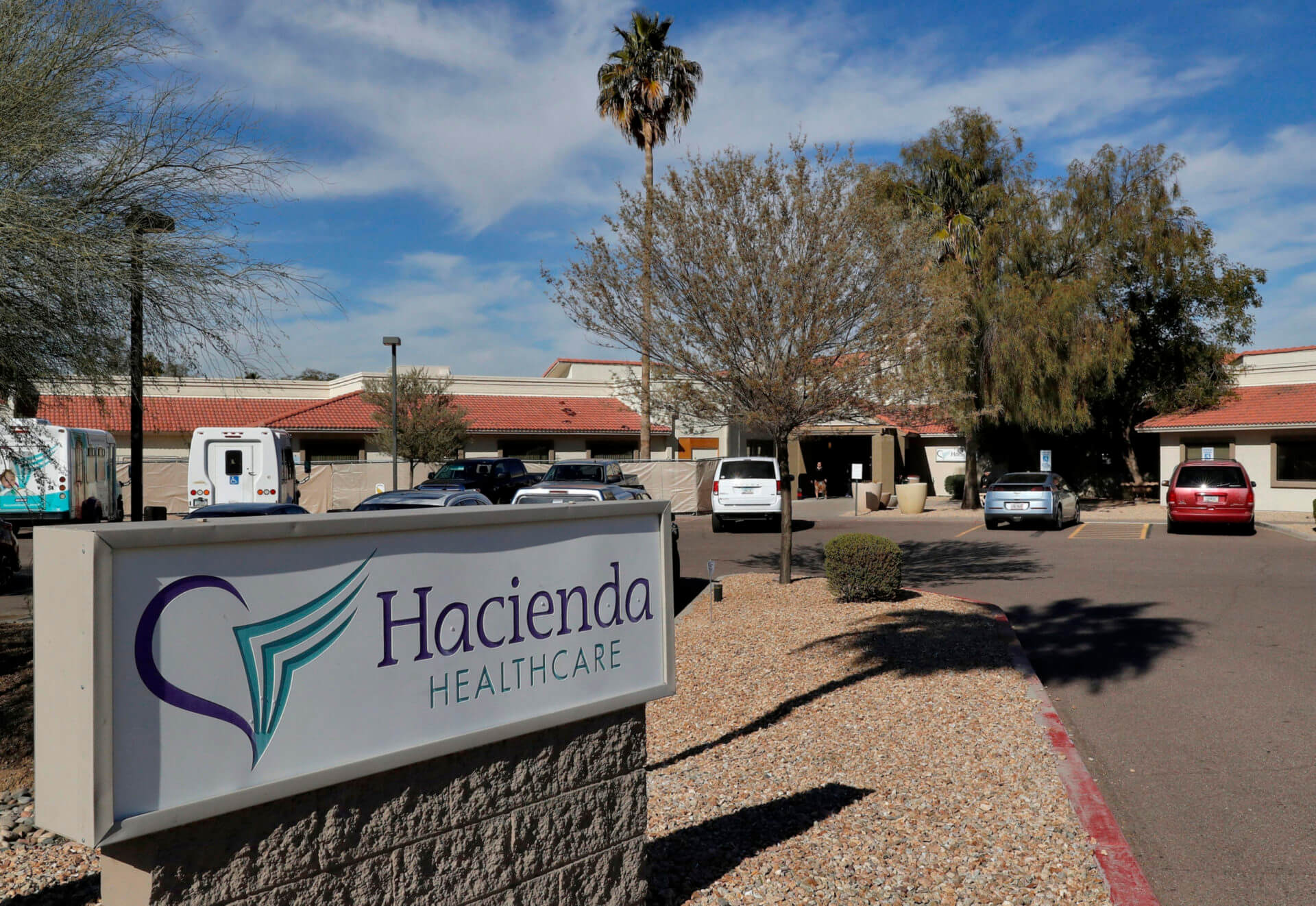