OCALA, Fla. — A jury has found Bo Pete Jeffrey guilty of first-degree murder in the death of 48-year-old Lisa Jeffrey. The judge sentenced Jeffrey to life in prison. The convicted killer must also pay a $10,000 fine plus court costs.

A Florida man accused of murdering his ex-wife and hiding her remains in their camper faces life in prison, if convicted by a jury.

Bo Pete Jeffrey allegedly beat 48-year-old Lisa Jeffrey to death on her birthday, November 5, 2018. He then wrapped her body in plastic and hid it under a bed in their RV, authorities say. A pair of bloody boxing gloves were also found with Lisa’s body, according to the arrest affidavit.

The grisly discovery was made after Marion County deputies responded to the residence on a missing persons report on November 27. Days later, they obtained a search warrant after reporting the smell of decomposition. When they re-entered the home, they found Lisa’s remains.

According to investigators, Bo said he and Lisa got into a physical altercation the night of her birthday before going to bed. He claims he found Lisa dead in the bathroom the next morning. He allegedly told investigators “he felt responsible for Lisa’s death” and concealed her body, according to the arrest affidavit.

Bo and Lisa were married for five years before divorcing in October 2018. They continued to live together until the time of Lisa’s death.

Bo Jeffrey is facing one count of premeditated first-degree murder, according to an indictment.

This story was originally published July 9, 2021. Emanuella Grinbeg of Court TV contributed to this report.

Julian Assange appeals to UK court against extradition to US 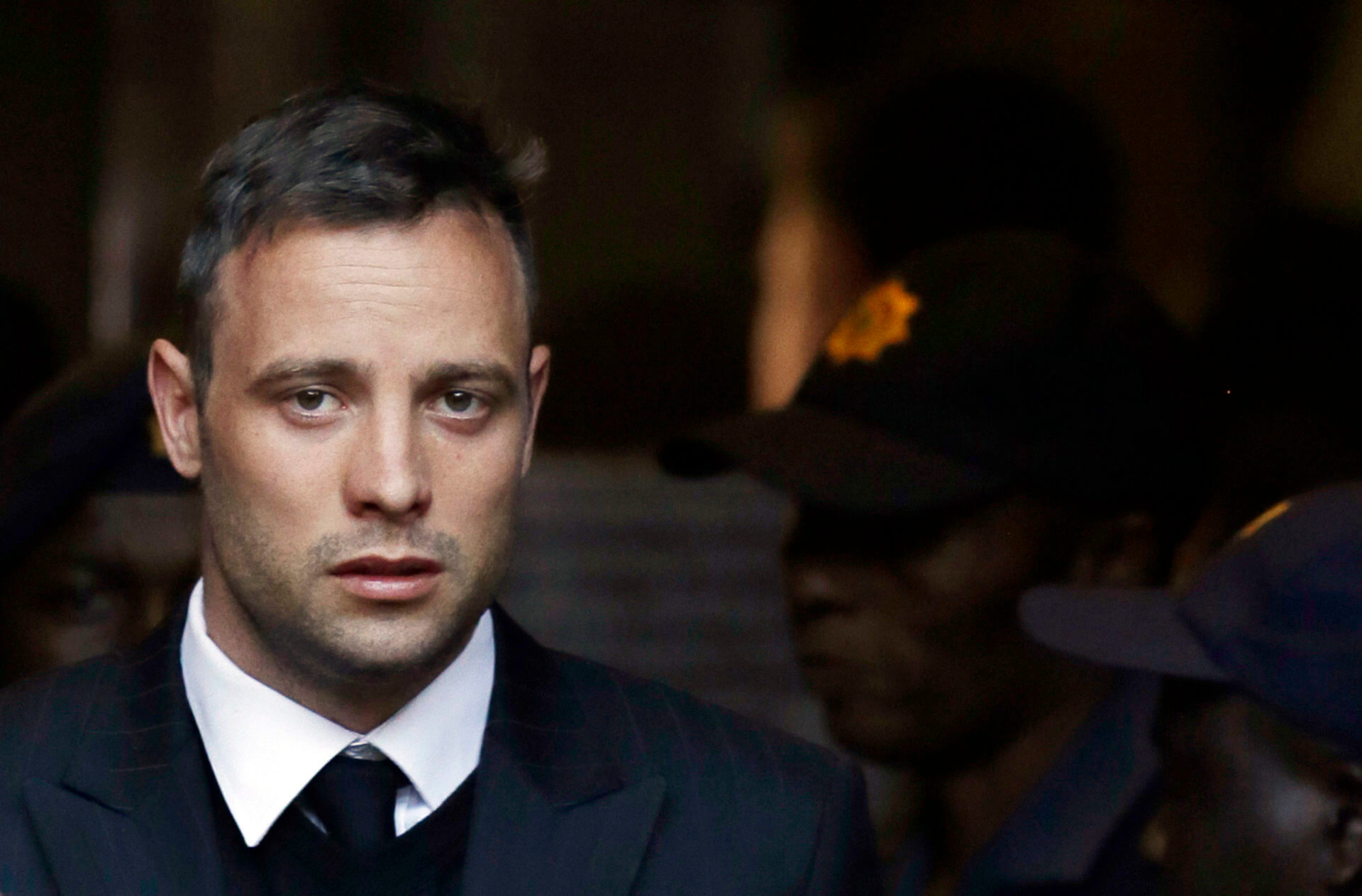 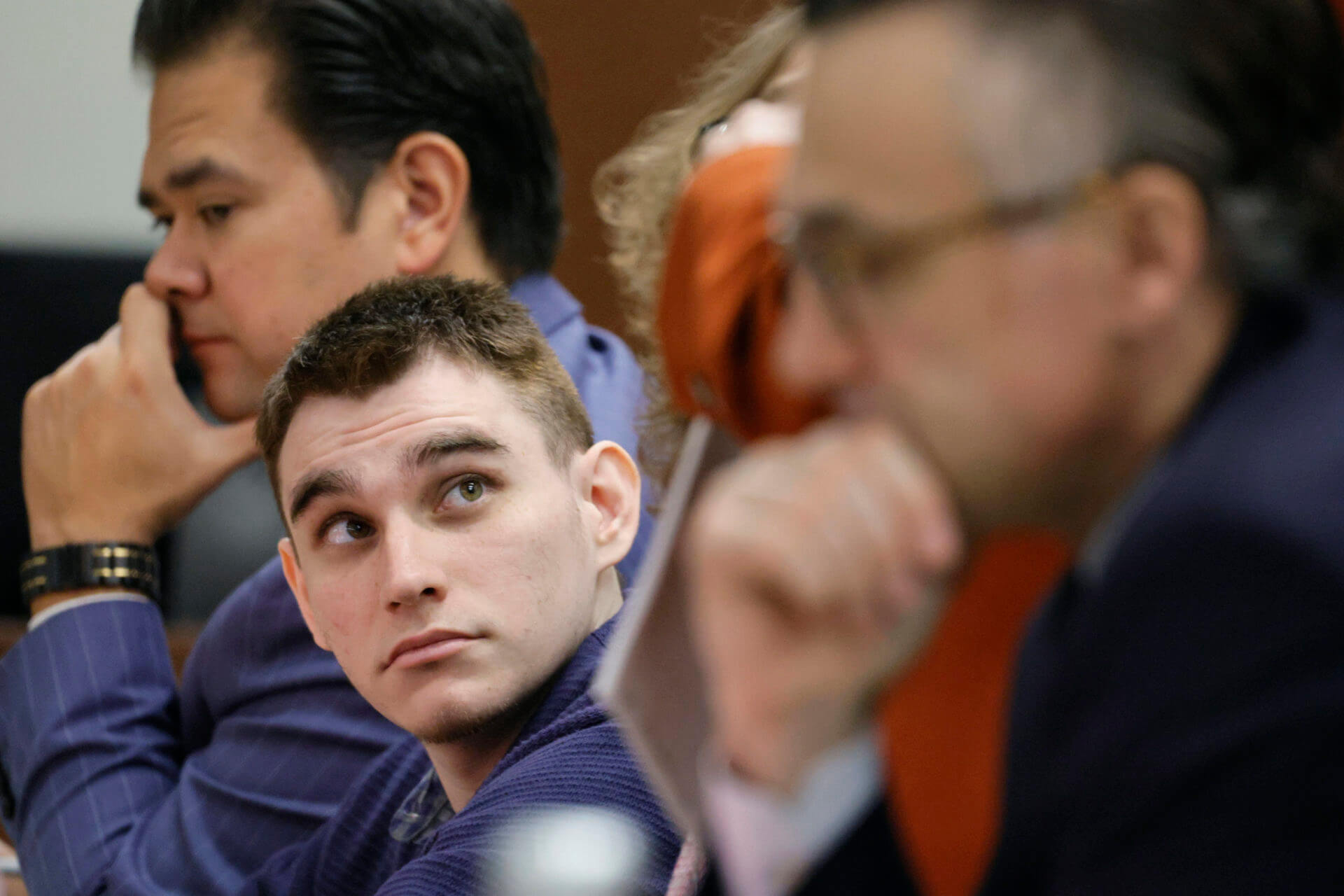 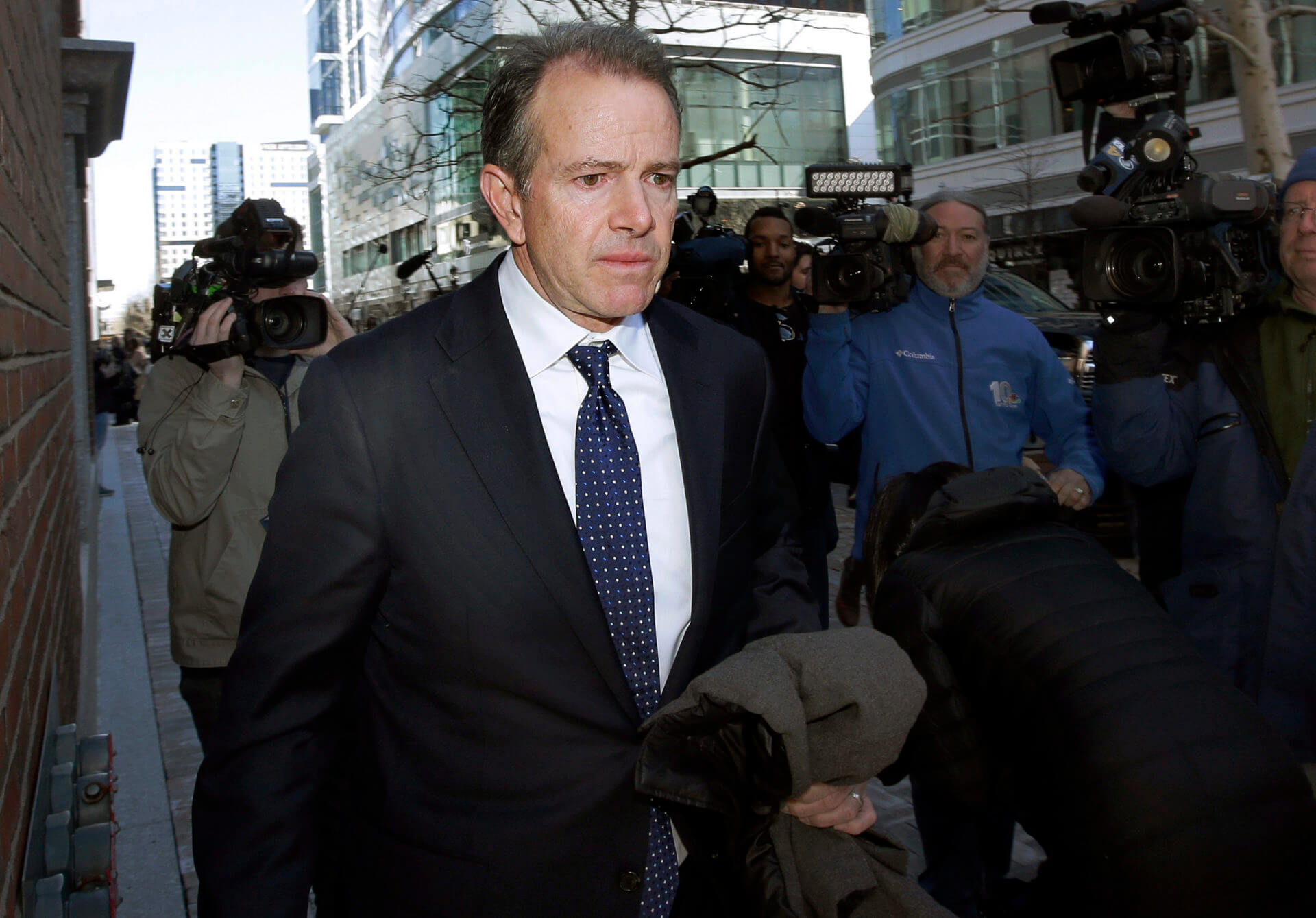