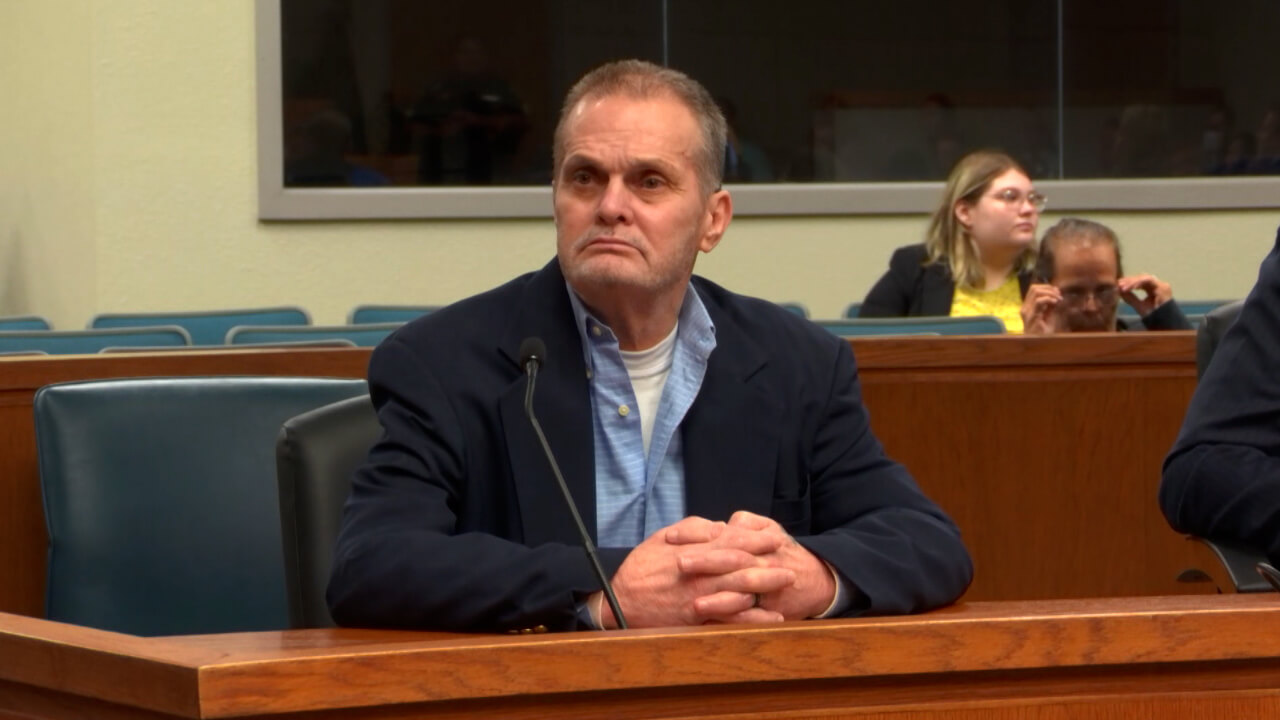 Bo Pete Jeffrey is accused of fatally beating his ex-wife on her birthday, November 5, 2018. Authorities say he wrapped her body in plastic and hid it under a bed in their RV. A pair of bloody boxing gloves were also found near Lisa's body. According to investigators, Bo said he and Lisa got into a physical altercation the night of her birthday before going to bed. He claims he found Lisa dead in the bathroom the next morning, telling investigators "he felt responsible for Lisa's death" and concealed her body, according to an arrest affidavit. Bo Pete is facing life in prison, if convicted by a jury. 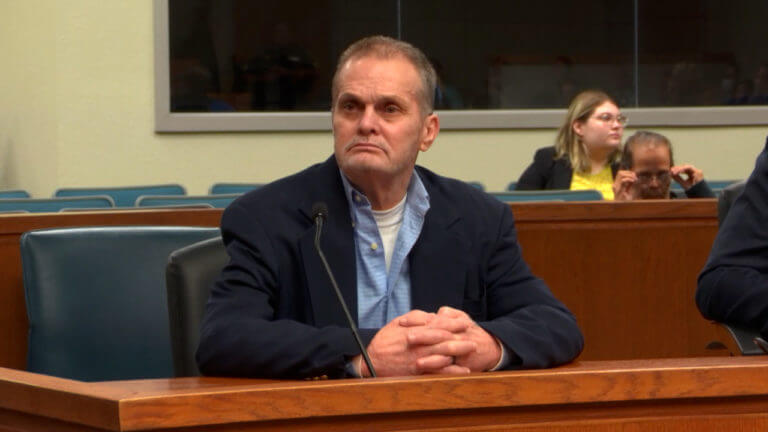 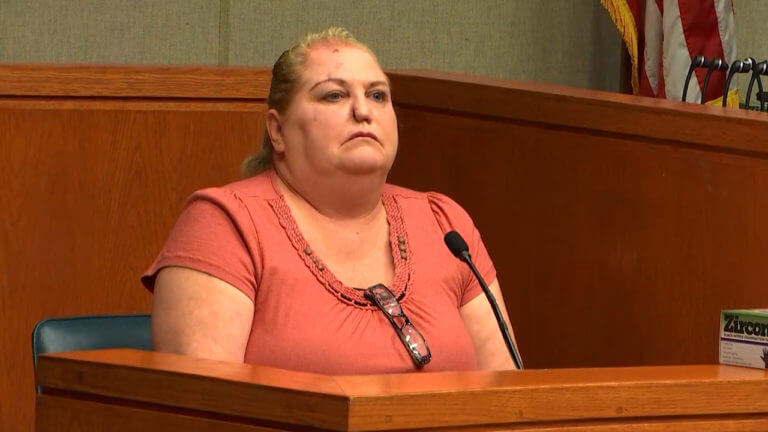 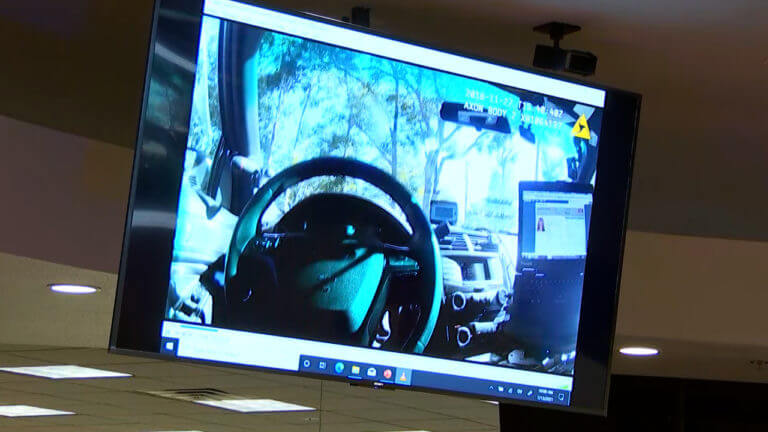 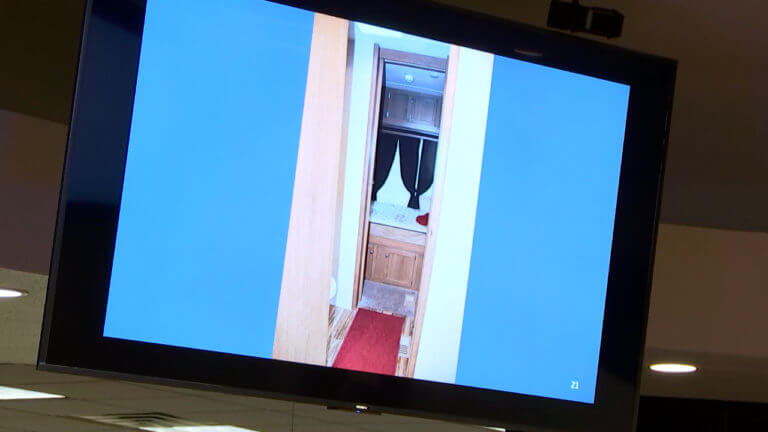 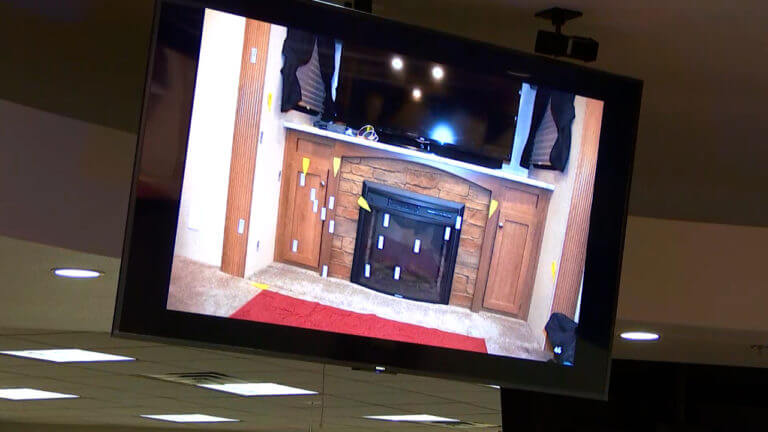 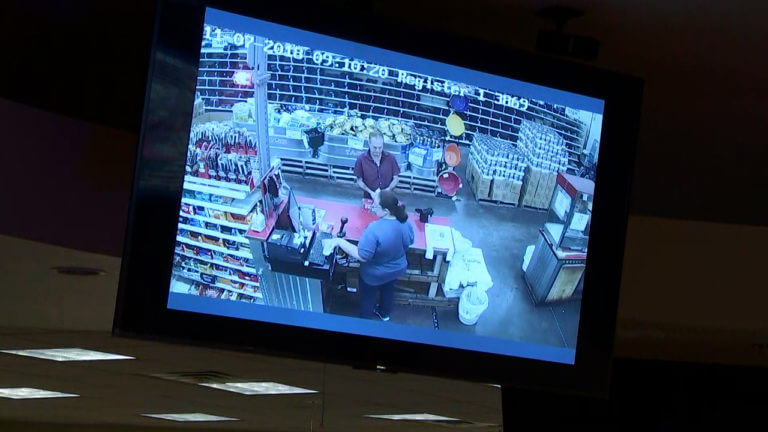 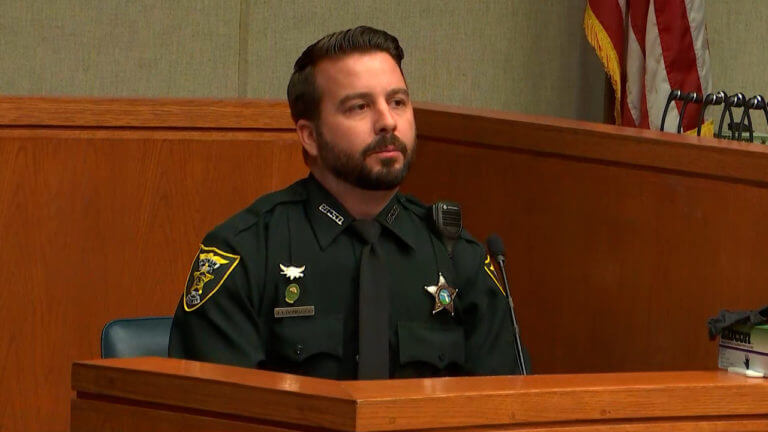 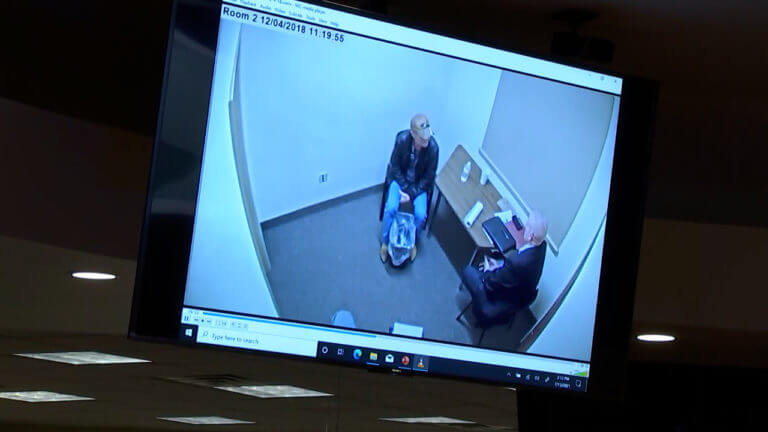 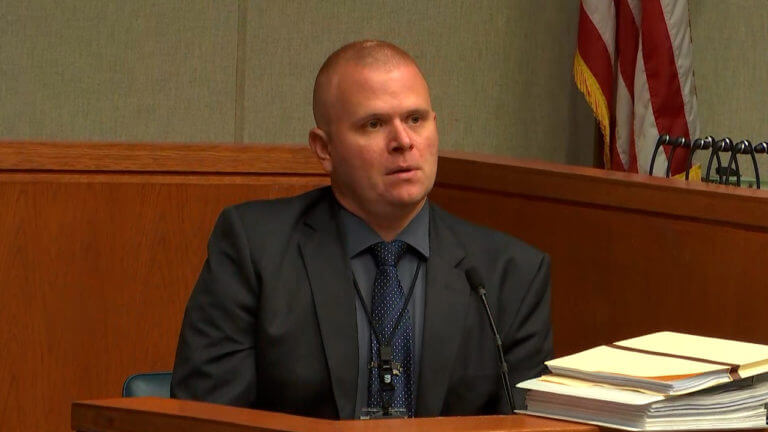 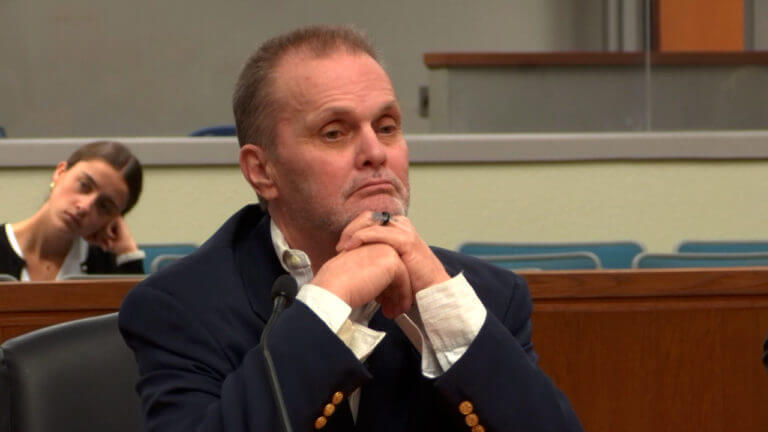 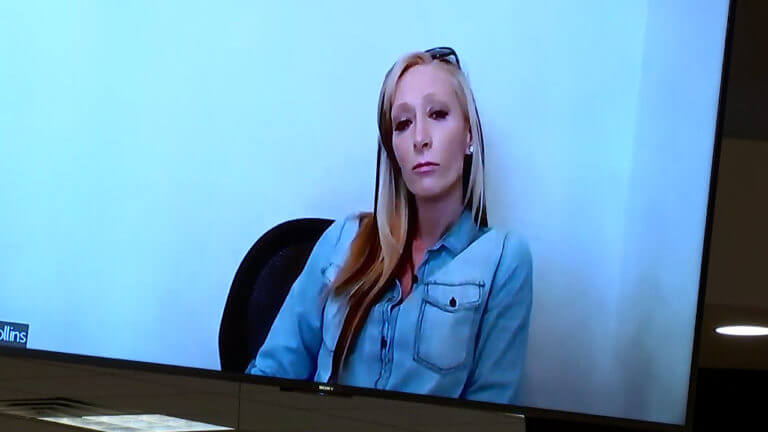 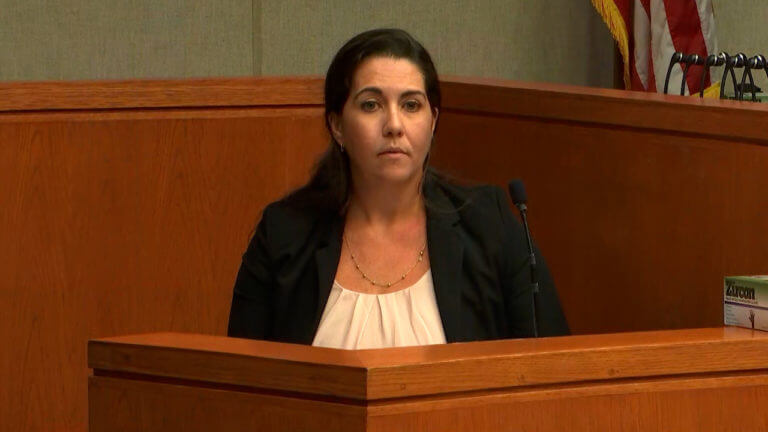 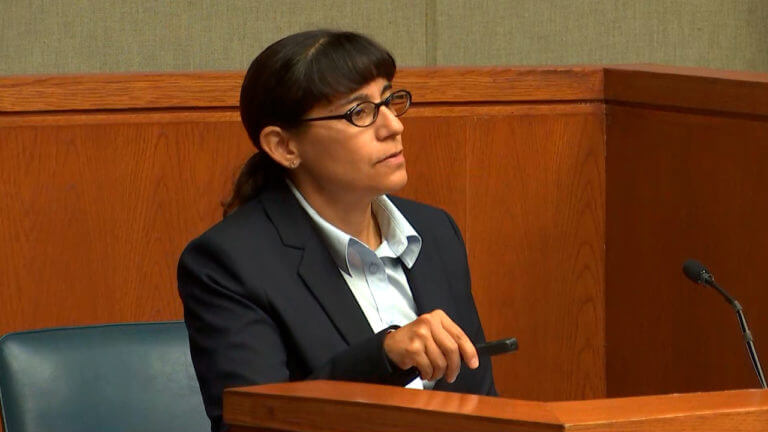 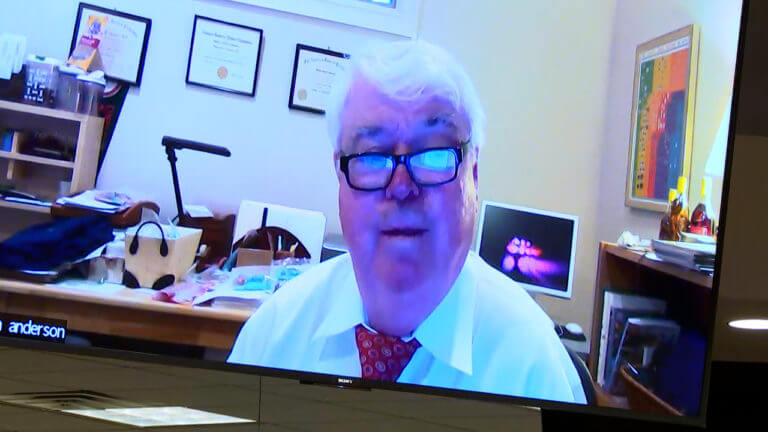 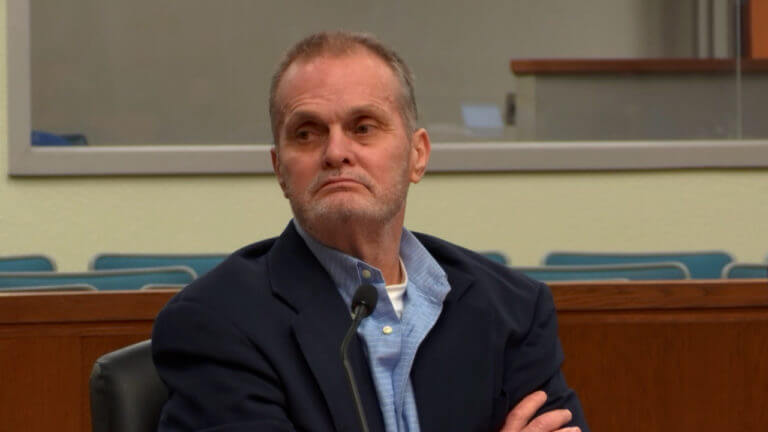 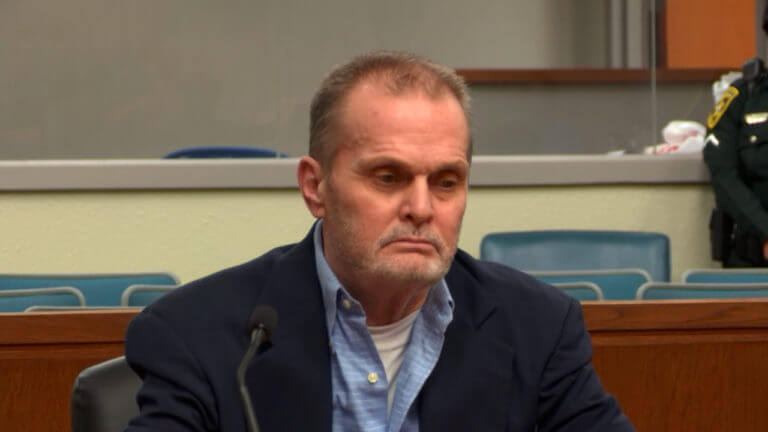